Honda has released more details and images of the Honda E electric vehicle which recently made its appearance at Goodwood Festival of Speed.

Honda unveiled the adorable electric hatchback at Geneva Motor Show in March, and announced that it will go into production by the end of 2019. In May, Honda started to accept reservation bookings for the cute little EV that won the hearts of many ever since it appeared in a concept form in 2017 Frankfurt Motor Show with an Urban EV moniker. 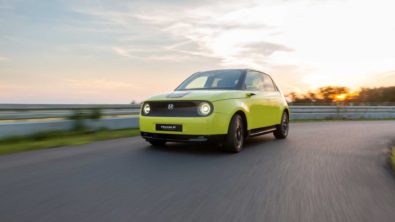 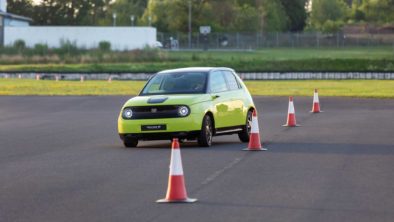 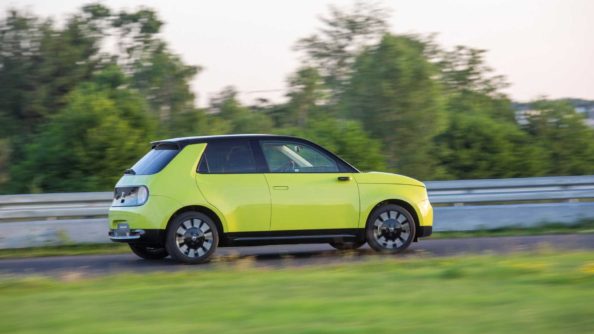 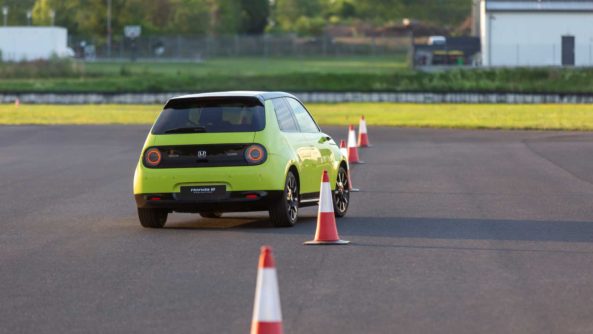 With a perfect 50:50 weight distribution, rear-wheel drive, and a low center of gravity, the Honda E delivers a range of around 200 km from its 35.5-kWh battery. The battery can be charged from dead to 80% in about 30 minutes, thanks to its quick charging mode. Although the quoted drive range is a little less considering what competitors have been offering for a while, still according to Honda, the range is good enough for city car users. Honda says:

The E offers exceptional driving experience in urban environments, with an outstanding blend of highly responsive dynamics, efficiency and performance. 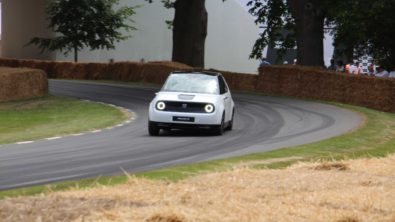 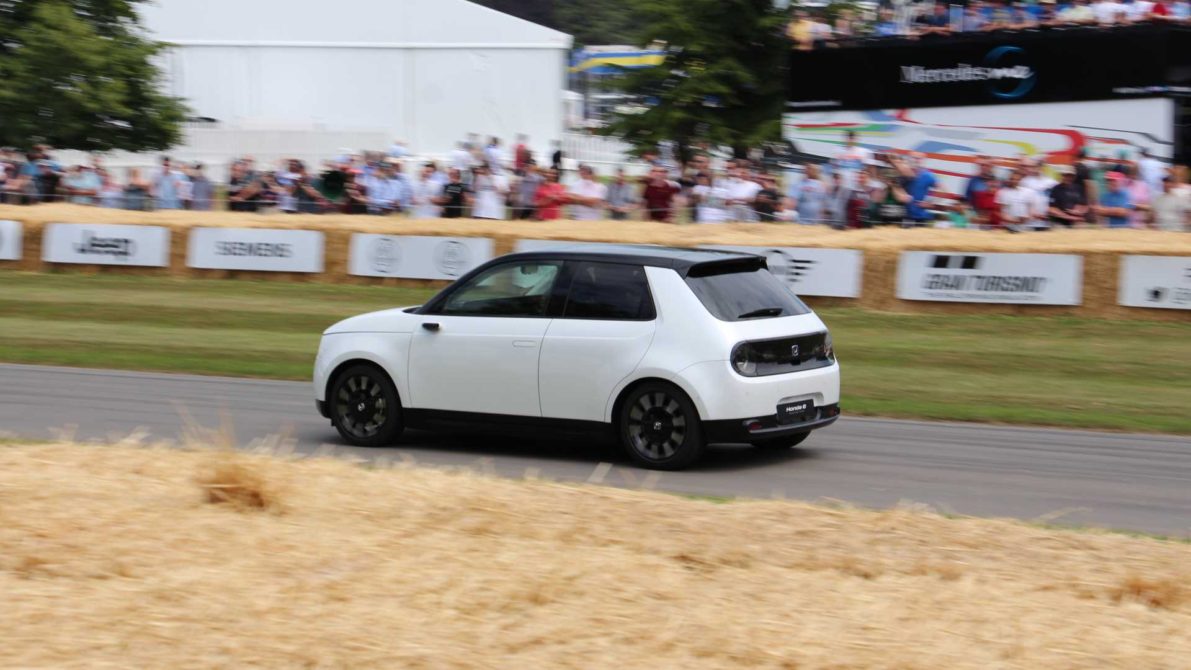 The Honda E is powered by an electric motor punching out 148 hp and an instant 300 Nm of torque that enables it to reach 0-100 km/h in around 8 seconds only. With a turning circle radius of only 4.3 meters the E is specifically made for the city. Honda E Project Leader Kohei Hitomi while talking to Autocar said:

“If you really want to cover all the requirements possible from a customer perspective, then you need to provide a car with a bigger range, but that would bring a lot of drawbacks we believe are somewhat nonsense. It would make the car unnecessarily bigger, heavier and more expensive and would also mean it suffers in terms of charging performance. We believe that this size and range is the best balance in terms of overall maneuverability and dynamic performance for size and charging.” Although the E is a small hatchback (150 inches in length), it’s actually bigger than the 2nd gen Suzuki Swift we have here (145.5 inches). Honda E still retains interesting elements from the concept such as the popup door handles and side-view cameras instead of mirrors. 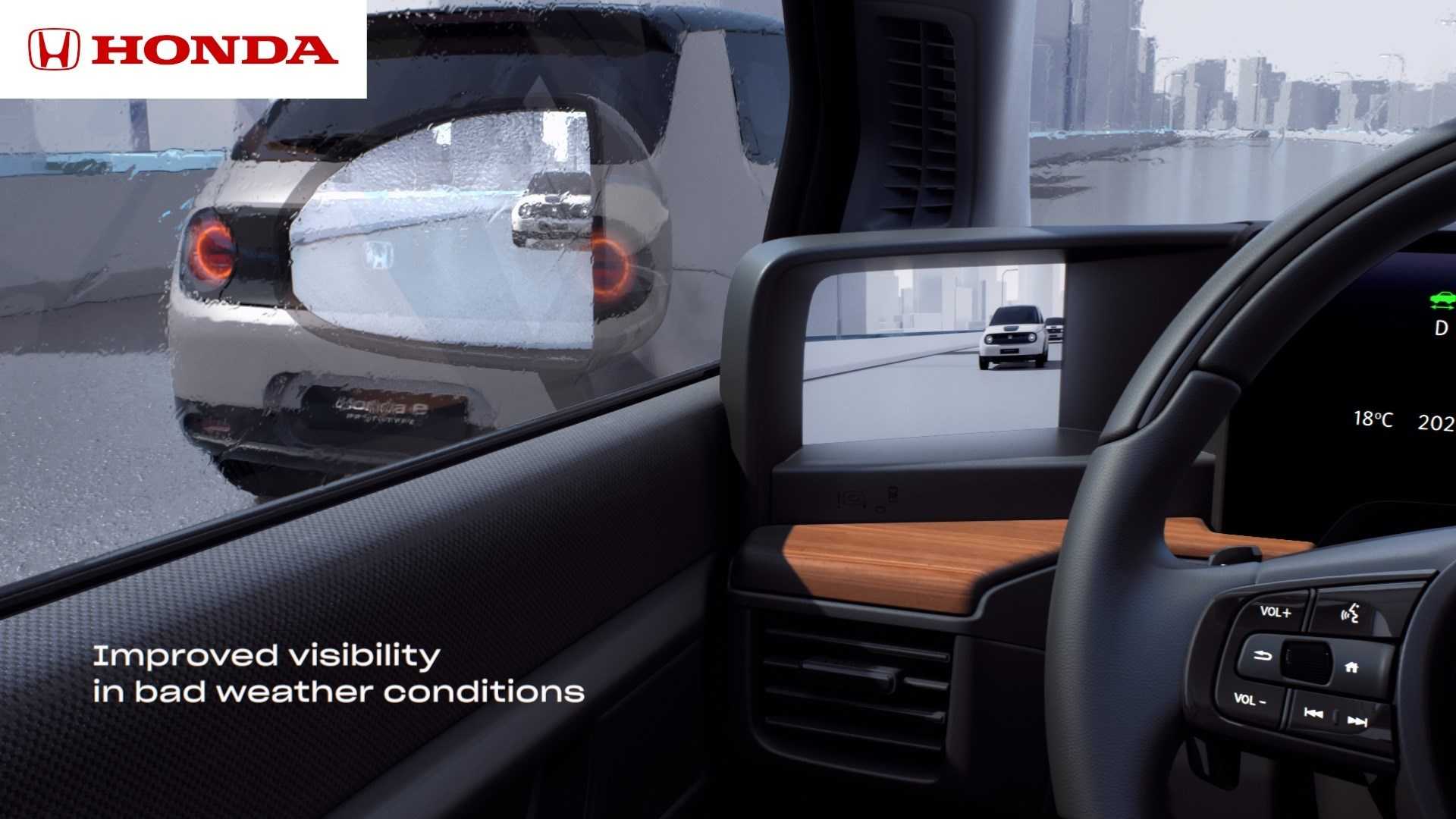 The central charging port is located on the bonnet, and includes at-a-glance LED indication of charging status, visible through a glass panel. Inside, the displays on the dual touchscreens shows the current level of battery charge, while a drivetrain graphic charts the current power flow and the regeneration and recharging status.

The introduction of E is part of Honda’s strategy to feature electrified powertrains in all cars it sells in Europe by 2025. The production version is expected to make an appearance at the 2019 Frankfurt Auto Show in September.

what is the price of Honda car