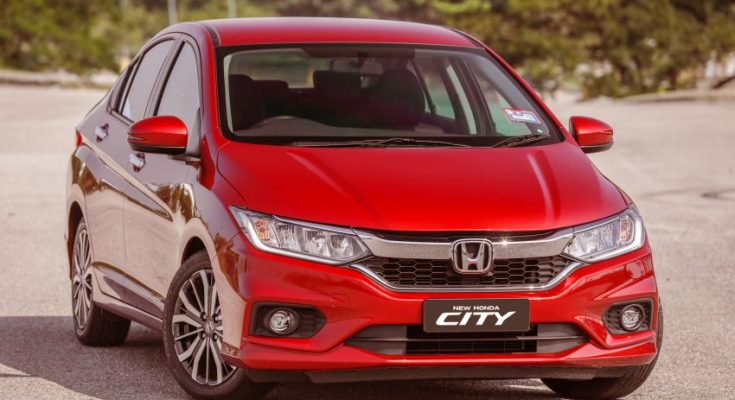 When talking about the entry level sedans, Honda City is a must to mention. Initially introduced as a small hatchback in global markets back in the early 1980s, the City hatchback used to rival the likes of Nissan March; however that car was retired by year 1993 as it wasn’t a true success.

1996 the name ‘City’ was brought back to life with the code name SX8 specifically designed for the ASEAN markets. Honda specifically designed the City to be an economical sedan for the middle-class keeping the needs of such families in mind. It gave these families a pride to own a technologically advanced high quality yet economical Honda vehicle. The City SX8 carried the motto “Power, economy & comfort in a first-class sedan.”

Honda Atlas introduced the City SX8 in Pakistan in January 1997 when Suzuki Margalla was the only entry level sedan available in the market. However the City became an instant hit and almost cut the sales of Margalla into half. The Suzuki sedan which enjoyed sales figures of 6,000 units a year before 1997 hardly managed to achieve 3,000 units/ year sales in the following years and was eventually replaced by Baleno in 1998.

The Honda City SX8 was offered with a powerful 1.3 liter carburetor engine and a 1.5 liter EFi version called as the ‘Neo’ that was considered as one of the fastest car locally produced. The success of the City was carried on to the next models, the SX8 facelift that arrived in January 2000 is considered one of the best models of Honda City ever to grace the roads.

While the first City was designed as a powerful yet economical sedan, the next GD City had different characteristics and was particularly designed keeping in mind the fuel consumption & comfort as the top priority. Launched in 2003, it carried a totally new engine called as the iDSI (intelligence Dual & Sequential Ignition) specifically designed to be fuel efficient. The shape was rather unusual but provided an unmatched fuel economy, an even larger cabin & luggage space and a very comfortable drive. Throughout its life (2003 to 2008) the GD City remained a very handsome seller and outsold its rivals the Suzuki Baleno and Liana by a huge margin.

Since the beginning of operations in Pakistan in 1994, Honda’s heritage was to launch a new model or a facelift within 3 years. The Honda City SX8 which was introduced in January 1997 was updated with a facelift in January 2000. Three years later in August 2003 the new City iDSI was launched, and was updated with a facelift in 2006, again maintaining the 3 year cycle. While on 31st January 2009 the City iDSI was replaced with the new City iVTEC.  Since then however Honda lost its tradition to be pioneers in updating their models in Pakistan. The facelift City iVTEC that was supposed to launch in 2012 arrived in 2014 and continues to sell here despite in its 11th year of production in our country. It is also the longest production life for any locally assembled Honda model. The 5th gen City has received the most number of facelifts than any City in Pakistan before. One of the primary reasons of the stretchy production period of the 5th gen City is the absence of competition. Honda City has been up against a Suzuki rival ever since it was introduced in 1997, however the 5th gen Honda City never saw a real competitor. As Suzuki Liana was out of the race by 2010, the City remains the only choice in the entry level sedan segment. It’s obvious that since there was no competition in the segment, Honda seems to be not interested in updating to a newer 6th generation City and is happy to continue selling the current model. 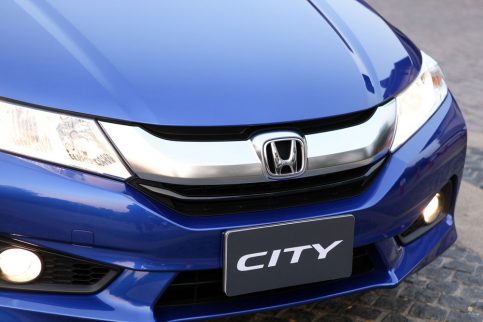 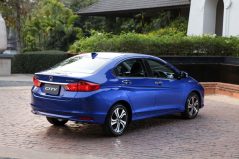 The 6th generation City looks like an evolution of the 5th generation Honda City in some ways. Although the basic silhouette may appear to be the same, there is not one single body panel that has been passed on from the old car to the new one. The new Honda City gets a much deeper grille as compared to the older one. The new Honda City also receives a twin barrel headlamp unit as compared to a single barrel one. The tail section has a new taillight and boot lid design. The new taillights are horizontally stacked and well spread out as compared to the older car’s clustered look. The new tail lamps also have a lot of visibly lit up areas, which in turn improve safety. The new boot lid and the boot itself has a much larger opening than the 5th gen City which means easier access to the loading area as well. 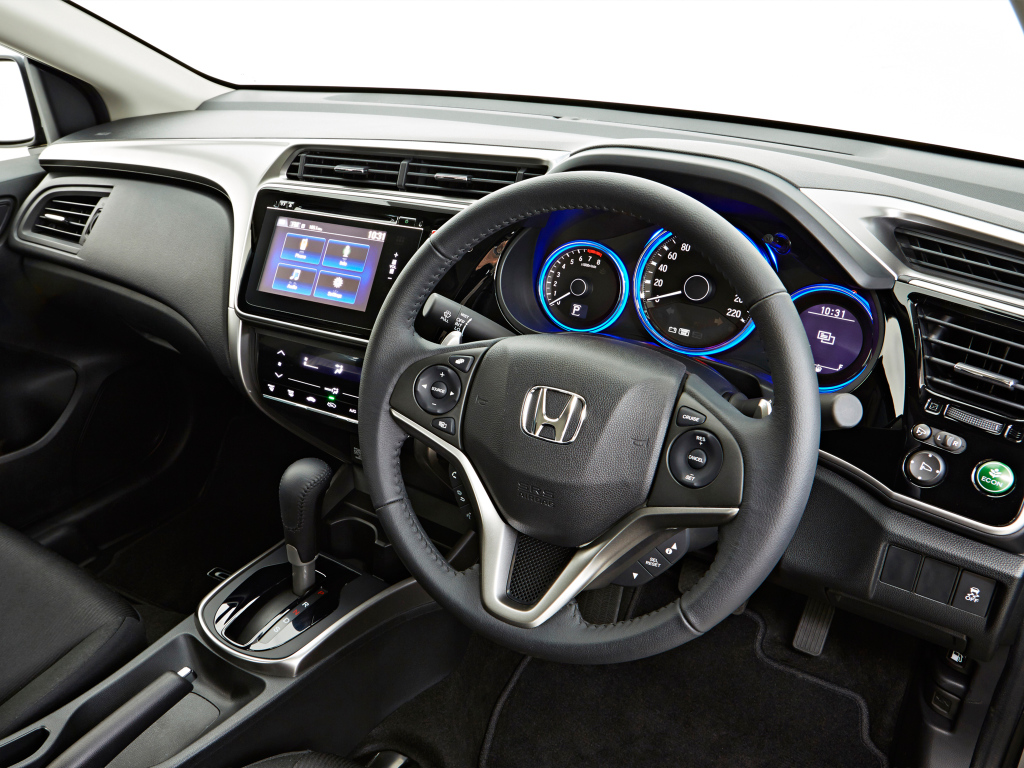 Interior has a totally redesigned dashboard, it has rear AC vents, a touch screen climate control system, a 5-inch LCD infotainment screen and lots of glossy black plastics that give the new City a sense of purpose. The overused silver bits that were used everywhere in the 5th gen City are replaced with lovely polished aluminum look. The new City has a low NVH (Noise, Vibration, Harshness) levels making the ride much quieter & relaxing compared to the 5th gen. 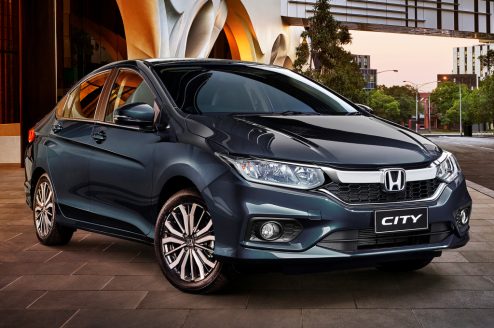 The 6th gen City received a thorough facelift in 2017 featuring styling and equipment updates. There is also a hybrid powertrain option available in certain markets as well. In its home market in Japan the City hybrid is sold as Honda Grace and one can see a few of these on our roads too, thanks to used JDM imports. 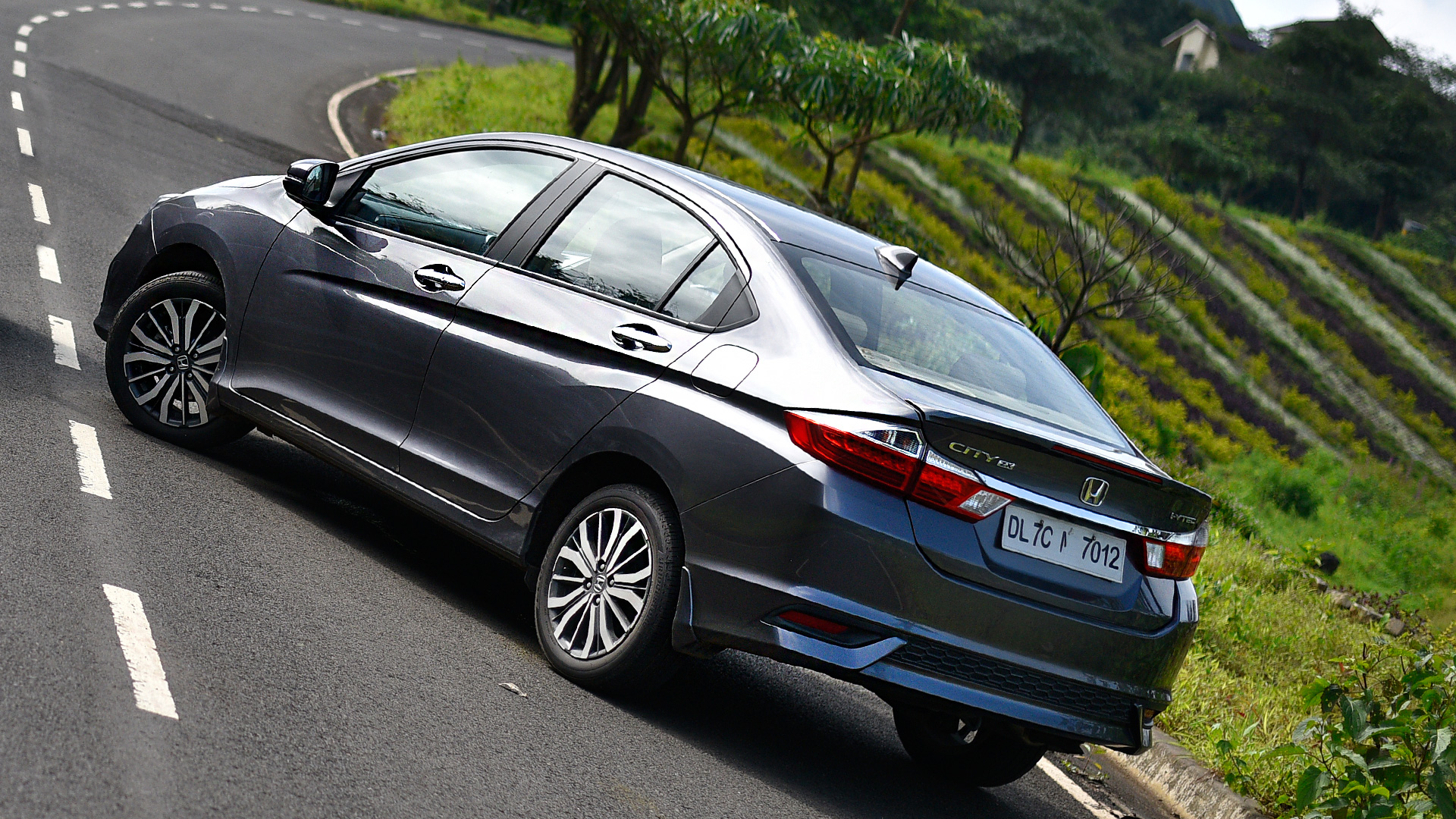 It’s a pity that such a successful car was never considered to be brought here by Honda Atlas. For international markets, the 7th gen City is scheduled to make its debut towards the end of this year as camouflaged test mules have already been spotted in Thailand. The 7th gen City will be first introduced in Thailand, followed by India in early 2020 and the rest of the markets later on.

Honda City has remained a very successful car in our market ever since, from the 3rd gen SX8 in 1997, to the 4th gen iDSI in 2003 and the 5th gen iVTEC in 2009, however the 5th gen has went past its prime long ago. From the looks of it, Honda Atlas will completely skip the 6th gen City for our market so for a couple of more years, the 5th gen City in Pakistan will likely be getting more facelifts before the new 7th gen model replaces it. 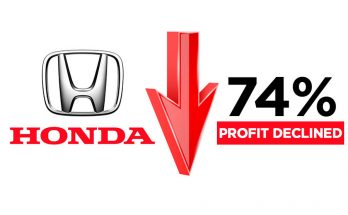 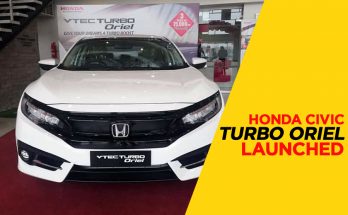