Honda City Gets Yet Another Facelift

The 5th gen Honda City in Pakistan has been blessed with yet another facelift. With the latest ‘changes’ Honda Atlas calls the decade-old City an icon with some ravishing looks.

The updates include a new grille, new set of alloys while the interior gets a black plastic around the multimedia unit instead of silver. Funnily enough the buttons continue to remain grey. With all these ‘improvements’ the Honda City becomes equally ravishing as Pak Suzuki’s Mehran, because that’s exactly how it kept itself updated for 30 years. 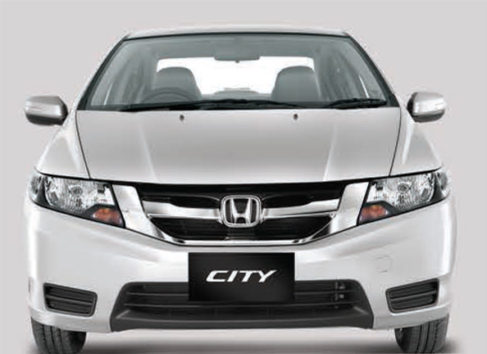 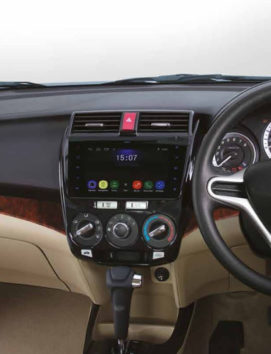 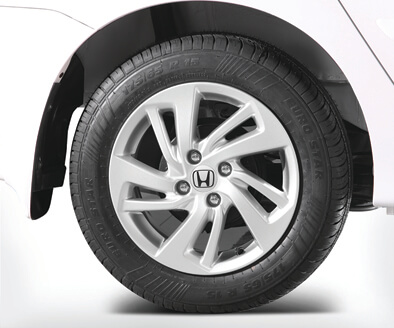 The 5th gen City that was launched in Pakistan back in January 2009 has received the most number of facelifts than any City generation or any Honda model sold in our county for that matter. I am sure even people at Honda Atlas won’t remember exactly how many times this City has received a facelift.

For international markets the 7th gen City is scheduled to make its debut towards the end of this year as camouflaged test mules have already been spotted in Thailand. The 7th gen City will be first introduced in Thailand, followed by India in early 2020 and the rest of the markets later on. It seems for a couple of more years, the 5th gen City in Pakistan will be getting more facelifts before the new model replaces it.

Honda’s slogan for the City is “Makes all the difference” and it rightly differentiates itself from the rest of the world where the newer 6th gen City is about to get a farewell. Meanwhile the price of 11 year old new City in Pakistan starts from PKR 23.09 lac.

What is your opinion regarding the 2019 Honda City Facelift x Facelift2 x Facelift4. Let us know with your comments.

This is becoming Honda’s Mehran for sure 😬

Not worth it. People should stop buying this crap but then we don’t have any other options

Car is bad but I loved the writing. Awesome chhitrol 😘