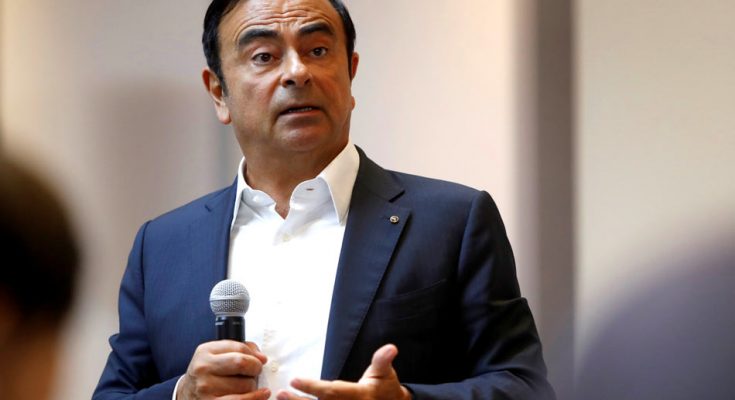 Ghosn is accusing the Japanese manufacturers of breaching his contract as an employee of NMBV, their joint subsidiary based in the Netherlands, and seeking up to 15 million Euros ($16.8 million) in damages, it said.

The big-spending former chief of both Renault and its Japanese partner Nissan is awaiting trial in Japan on charges of financial misconduct. He was kept behind bars for over 100 days before being granted bail and sacked from all his management roles.

Ghosn is accused of under-reporting millions of dollars in income at Nissan and of using company funds for personal expenses– charges he denies. His lawyers argue that while Ghosn resigned from Renault-Nissan BV (RNBV), he had not done so from NMBV and “the breach of contract” was unwarranted, Le Figaro said. Nissan and Mitsubishi argue that Ghosn’s contract was invalid as it would not have been submitted to NMBV’s board, according to the daily. 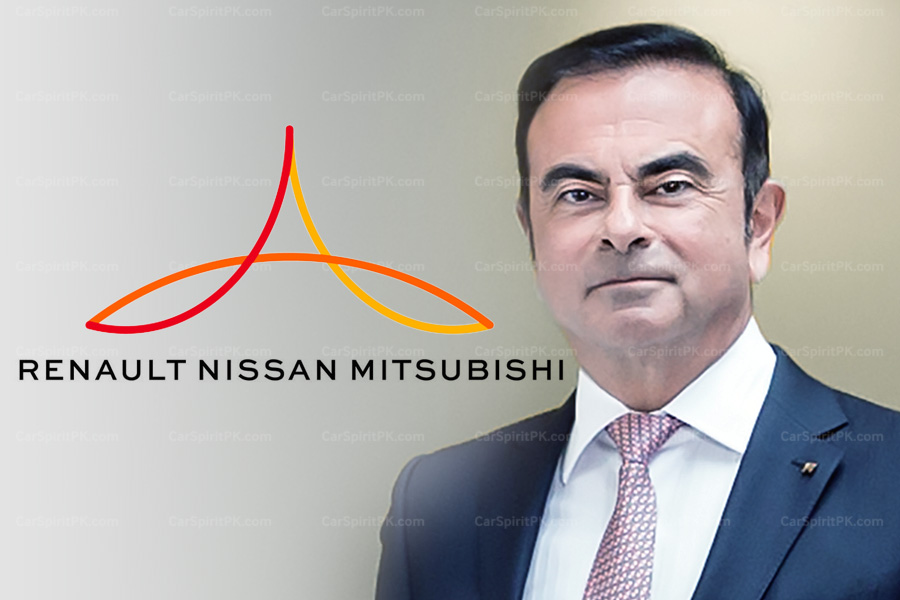 NMBV had thanked Ghosn after a meeting of his board of directors on March 12, the same day as the announcement of its dissolution. Le Figaro said the manufacturers were seeking to recover some 7.82 million Euros paid to Ghosn by NMBV between April and November 2018.

Renault announced in early June it was considering taking action against its former boss after it identified 11 million euros of “questionable expenses” linked to Ghosn at RNBV.

The 65-year-old Ghosn was arrested in Japan in November as he stepped off his private jet at Tokyo airport. His dramatic downfall stunned the business world and laid bare tensions in the alliance between Renault, Nissan and their smaller Japanese partner Mitsubishi. Ghosn has not been charged in connection with his activities at NMBV.