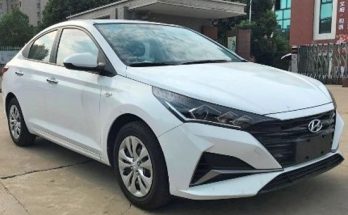 Hyundai is all set to launch the 2020 Verna facelift in Chinese market. China has always been the first market to receive new models or facelift when it comes to Hyundai Verna. 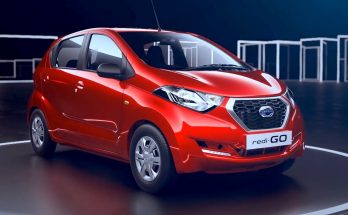 The Datsun redi-GO hatchback has been updated with standard safety features to comply with the new stringent safety requirements in India. 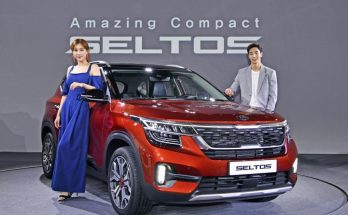 Kia has launched the all new Seltos compact SUV in its home market in South Korea. Kia calls it a “game changer” in the global small SUV market which has doubled in size over the last five years. 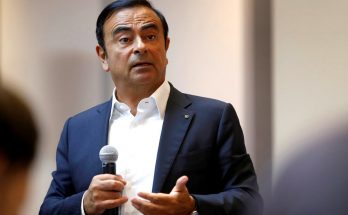 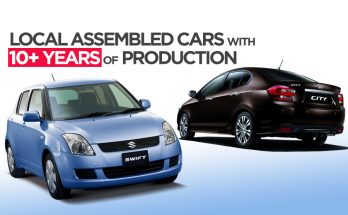 Let’s have a look at cars that are being assembled in Pakistan for more than 10 years. 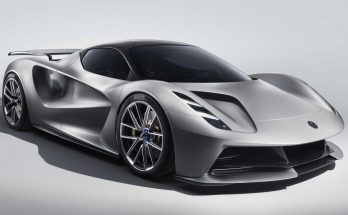 British sports car maker Lotus, now backed by Chinese auto giant Geely has unveiled its new 2000 hp electric hypercar called Evija (pronounced “e-vi-ya”). This is also the first Lotus model after a gap of nearly 11 years. Only 130 examples of the Evija will be built and they won’t come cheap either, with a price tag surpassing $2 million USD.