Toyota is speeding up electric vehicle deployment plans, as it aims to sell 5.5 million EVs including traditional gasoline-electric hybrids, plug-in hybrids, all-electric and hydrogen fuel cell vehicles by 2025. Nearly 1 million of them could be pure EVs.

Toyota is also teaming up with China’s CATL, the world’s largest automotive battery maker to diversify its supply of crucial components. Toyota’s rush to accelerate its electric-vehicle plans comes amid a shift in that direction by rival automakers as well as tightening environmental regulations in major markets. 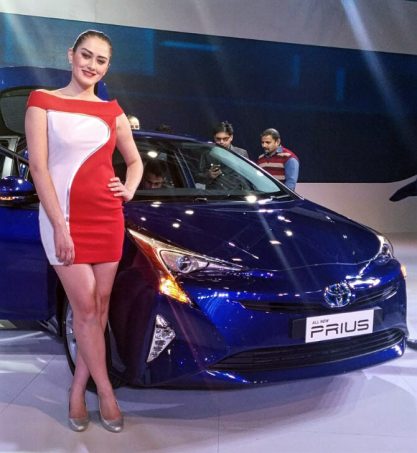 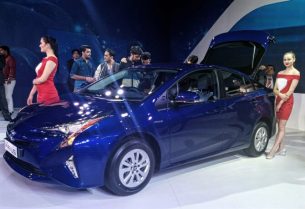 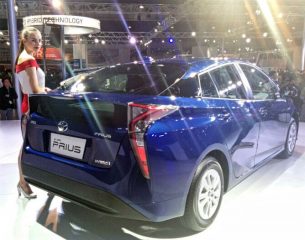 Executive Vice President & Toyota’s R&D Chief Shigeki Terashi said the company wants to unveil a solid-state battery for electrified vehicles ahead of next year’s Summer Olympics in Tokyo. The technology, which promises lighter, more powerful and safer batteries, could be a breakthrough in popularizing electric vehicles.

As part of the new plan, Toyota will introduce an ultra-compact, two-seat EV in Japan in 2020, having a range of 100 kilometers. It also plans to launch at least 10 battery-electric models worldwide by the early 2020s.

Toyota is also readying a new dedicated EV platform it has developed with partners. Dubbed as e-TNGA, the platform is derived from the company’s new-generation modular platform that the automaker has been rolling out in recent years. The EV version of the TNGA is an outgrowth of EV C.A. Spirit Corporation, a 9-company consortium led by Toyota to develop and share components for electric vehicles, with members including Subaru, Mazda, Suzuki and Daihatsu. 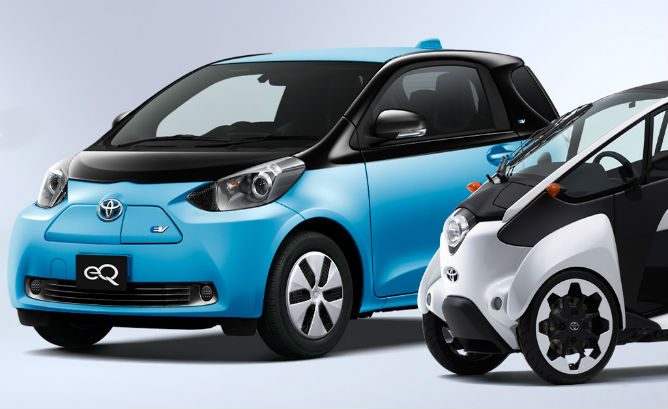 To better focus on EV development, Toyota has created a ZEV Factory last November. It is an in-house EV product development and business planning division with 290 people that takes technology developed by EV C.A. Spirit and tailors it to the Toyota brand.

The idea is to not just manufacture and sell the cars, but to work with partners on wringing revenue from throughout a product’s lifetime. That includes businesses in sales, leasing, sharing, peripheral services, used car sales, battery reuse and recycling. Terashi added:

“Once those become viable, the BEV business will become viable, even if the battery price remains quite high. Unless we work on this at a very accelerated manner, we will not be able to ensure our future survival.”