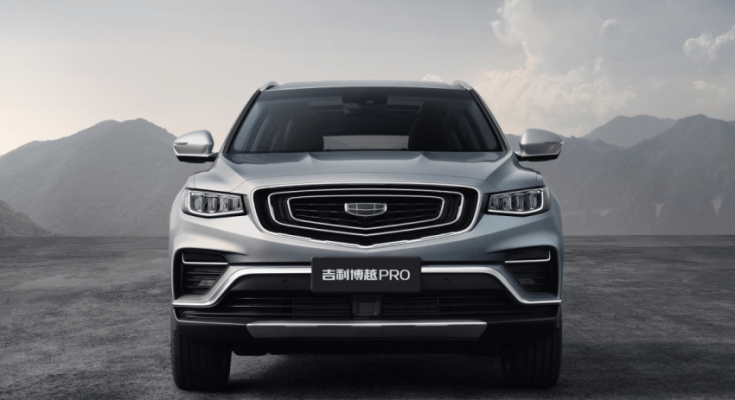 Geely is all set to introduce a major update to its Boyue SUV. Dubbed as the Boyue Pro, the SUV gets a major styling update, new infotainment system as well as a new engine.

The new Boyue Pro features a prominent expanding cosmos grille that is flanked by angular LED headlights. There are 4 protruding creases on the hood, rendering a more aggressive front fascia. 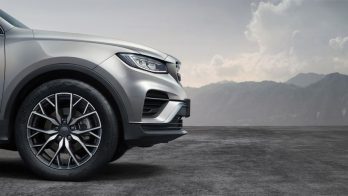 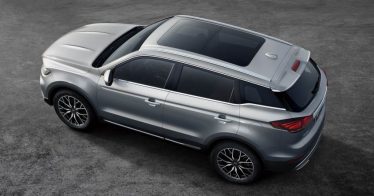 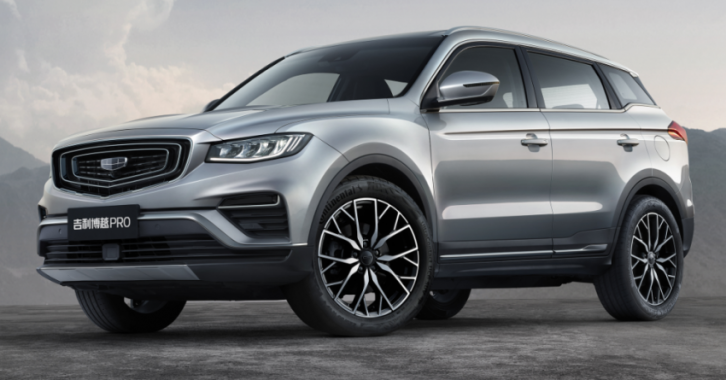 Along the side, the sporty profile is accentuated by relatively large-sized wheel and powerful character lines that create an image of constant motion even when still. The Boyue Pro also features a classic floating roof design which tapers down to meet the tailgate-mounted spoiler. 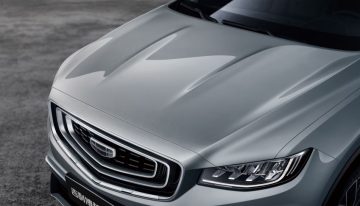 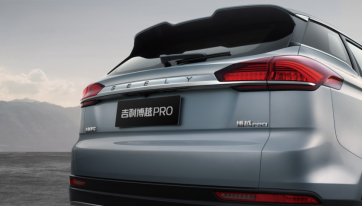 Towards the back, the wing-like taillights are coupled with the newly-designed LED indicators, forming a multi-layered visual effect. In addition to the updated lighting graphics, the Boyue Pro gets Geely lettering on the chrome trim linking the clusters, instead of its logo.

Inside there is a multifunction flat-bottomed steering wheel embedded with Geely’s black logo, a massive high-definition center console display and a full liquid crystal instrument panel. The redesigned dashboard features a horizontally-extended design, achieving a spacious seating room alongside the wraparound interior space and the full-sized panoramic sunroof. Other improvements include head unit with a new rotary dial controller, new air-conditioning controls & vents and a new gear shifter. 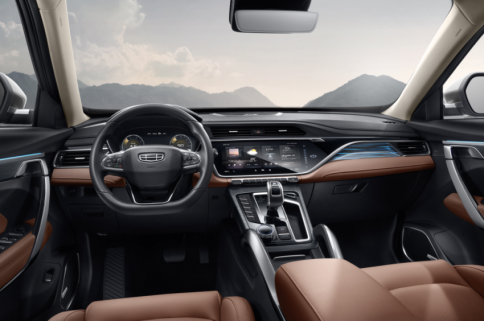 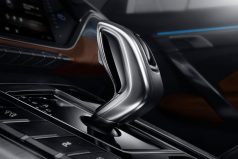 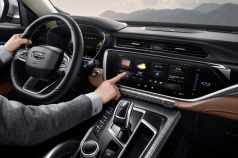 Geely also launched the X-Watch, the world’s first smart watch that will be mass produced by an automaker. According to Geely the smart watch will be connected to the new Boyue Pro. It will boast multiple features such as vehicle manipulation, exercise & fitness, entertainment news and mobile communications. The X-Watch will allow users to control their own vehicles from their wrist. 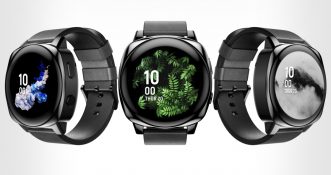 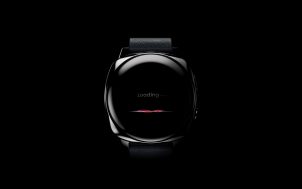 Under the hood, two different engines will be available. The first is a 1.8TD engine that produces 181hp and 300Nm of peak torque, mated to a 7-speed dual-clutch transmission. The second is a 1.5TD engine that was jointly developed with Volvo, pumping out 174hp and 255Nm matched to a 6-speed Aisin automatic transmission.

According to Chinese media, Geely is expected to launch the new Boyue Pro soon, with sales expected to start towards the end of this year. 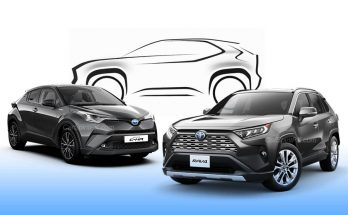