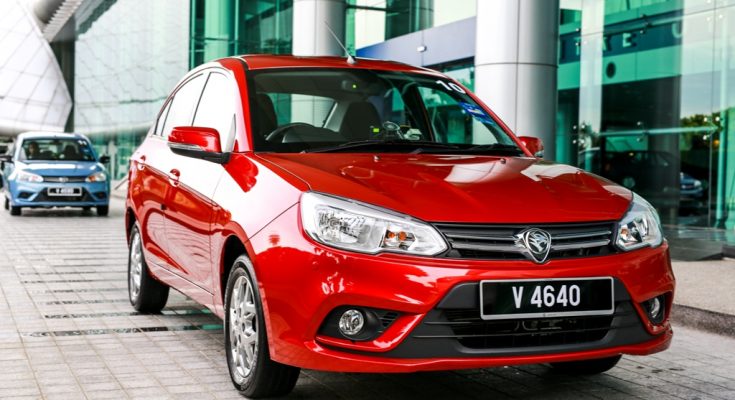 In September 2017, Chinese auto giant Zhejiang Geely Holding Group bought a 49.9% stake in Proton Holdings in a deal valued at $107 million. At the time of takeover, Geely announced that the company is committed to supporting the transformation of Proton with its expertise, and aims to build Proton into the most competitive brand in Malaysia and a leading brand in Southeast Asia.

Now it seems that things have started to go in the right direction for Proton. With 7,210 units delivered in April 2019, Proton has managed to retake its position as the second bestselling brand in Malaysia for the first time after 37 months. 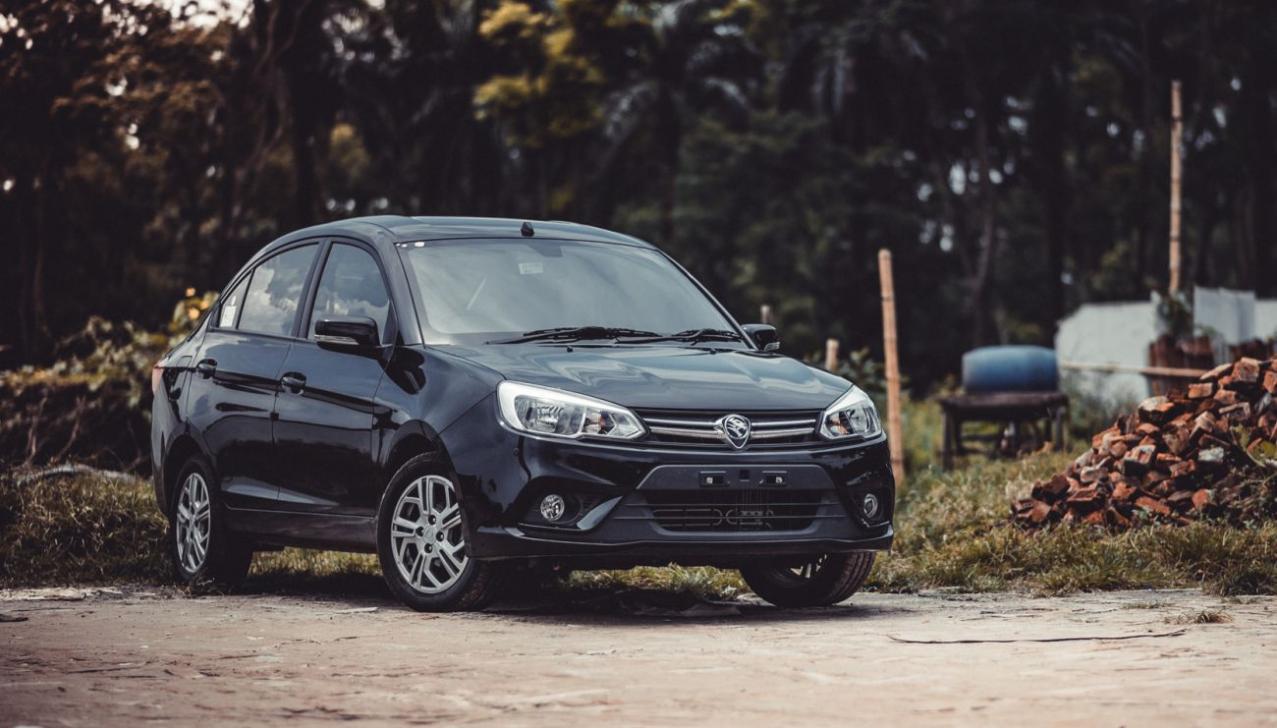 Since the beginning of this year Proton has sold 25,645 units, out of which 18,435 were sold in Q1, 2019. Furthermore Proton’s first ever SUV, the X70 (based on Geely Boyue) is witnessing a remarkable success in Malaysia.

Even before the official launch ceremony, Proton had received over 10,000 bookings for its first-ever SUV model. The X70 also set a Malaysian record for most registrations by an SUV in its launch month. Then with 2,777 units registered in January 2019, the Proton X70 set a new record for the most C-segment SUV registrations in a single calendar month. Proton delivered 8,500 units of the X70 SUV in the first 100 days of this year, breaking all previous records for delivery numbers in its segment.