Saga is Proton’s oldest and most successful nameplate. Currently in its third generation that was launched in 2016, the Saga is due to receive a facelift this year.

Spy shots of a camouflaged unit already appeared testing on the roads of Malaysia. The revisions will include an updated fascia with new ‘Ethereal Bow’ grille and redesigned front and rear bumpers, bringing the Saga in line with Proton’s new design language, laid down by the X70 SUV. Apart from the appearance, the Saga facelift is expected to receive a number of improvements in terms of comfort, convenience and safety. The current Saga has basic features like 2-DIN radio that too comes only in the Premium model & manual air-conditioning system to name a few. The 2019 Saga is expected to get touchscreen infotainment system, voice command, Smartphone connectivity, navigation and push-start button etc. The updates are also expected to be made in NVH levels.

The Saga facelift will continue to get powered from the 1.3-liter DOHC VVT engine that punches out 94 hp and a peak torque of 120 Nm, mated to a 5-speed manual and a CVT gearbox option. 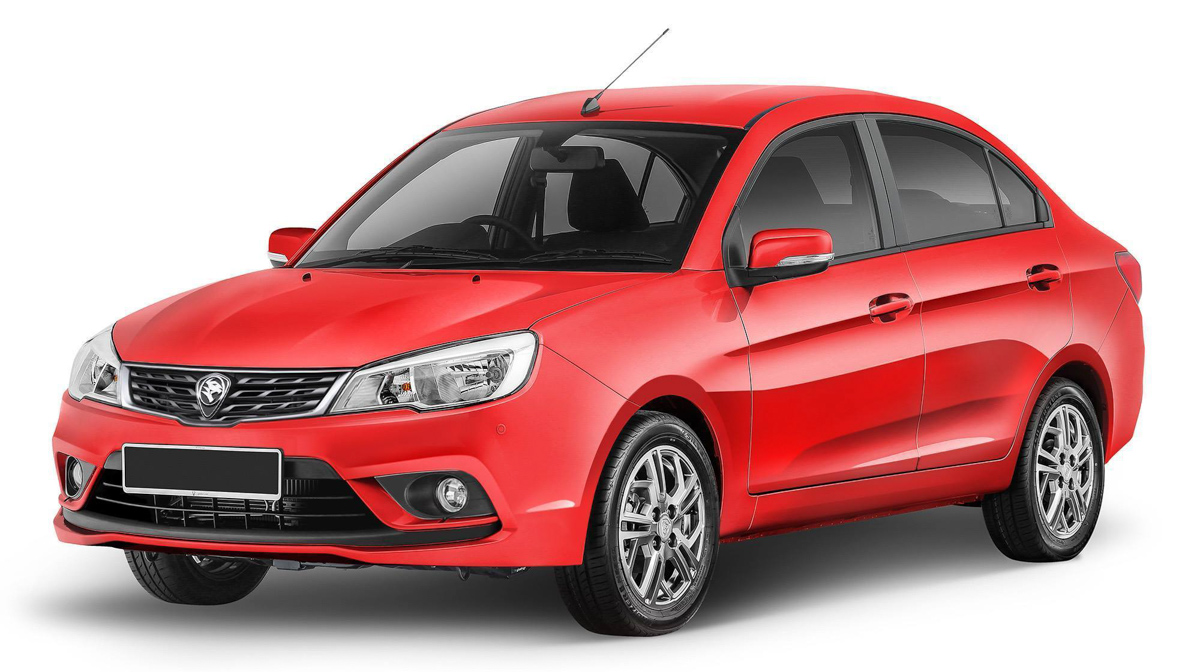 Proton, having signed an agreement with Al-Haj Automotive is in process of making an entry in Pakistan with the 1.3L Saga as the first offering. The ground breaking ceremony of Proton’s assembly plant in Pakistan took place on the 22nd of March 2019, and is expected to commence operations by June 2020.

Tags:Al-Haj ProtonfaceliftProtonSaga
previousKia to Start Local Production of Sportage and Picanto From August
nextGovernment Negotiating with Renault Al-Futtaim amid Exit from Pakistan