Last week, an unfortunate news made the headlines when teenage son of PPP senior leader Qamar Zaman Kaira, along with a fellow companion lost his life in a tragic road accident. What followed was some immense criticism on mainstream media regarding the lack of safety features and lousy built quality of local assembled cars. 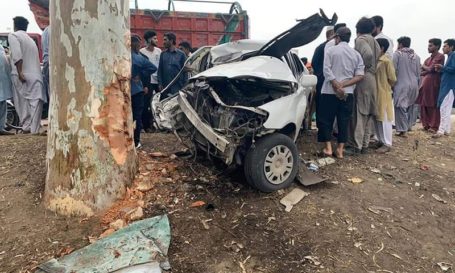 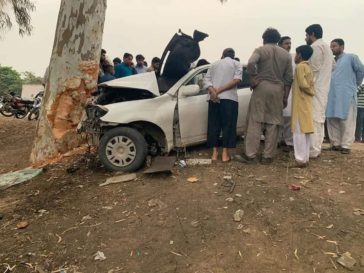 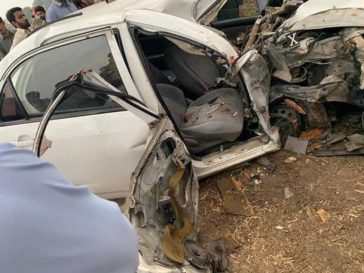 Although the car involved in accident was a Japan assembled 2002 Corolla, but as per reports no airbags were deployed perhaps because either the occupants were not wearing seatbelts or the airbags were simply not present/ functional as there is no check and balance on the import of refurbhised JDMs.

Leading anchors of famous talk shows on various news channels can be seen discussing and bashing the inferior and substandard locally assembled cars but ironically, another sad incident was perhaps needed to highlight the severity of the prevailing issue.

Before now it was only the automotive bloggers and various social platforms that were highlighting the serious quality issues and inadequate safety equipment in local assembled cars. However it is probably the first time now that the issue has made into hot debates on mainstream media.

For over 30 years, the auto market in Pakistan is dominated by only 3 players– Suzuki, Toyota and Honda, often referred to as ‘Big 3’. These three Japanese automakers manipulate the market in an oligopolized manner by safeguarding each others’ interests, offering products that never rival each other in terms of segment or price.

Related: What if Local Assembled Cars are Crash Tested?

Cars sold in Pakistan lag far behind the world in terms of technology, quality, level of equipment and safety. Even after all these years, cars assembled in Pakistan are yet to meet export standards. This is coupled with months-long deliveries accompanied by the menace of own/ premium.

Pakistan is the 6th most populous country in the world with a population nearing 211 million as of January 2019. However when it comes to automobile production, Pakistan pipettes out only around 2.2 lac units annually and stands at 31st place among the vehicle producing countries. For the sake of comparison, Thailand has a population of just 69 million, which is almost three times less than Pakistan, but it rolls out two million units annually. In 2018 alone, Thailand produced 1,140,640 units for CBU export market, and 1,039,158 units for its domestic market. Cumulative number of vehicles produced in Thailand in 2018 stood at 2,167,694 units. Source: FTI (Federation of Thai Industries)

Pakistan has not yet enforced any automotive safety standards or model upgrade policies. Whereas the enforced emission standard is Euro II, which is only partially implemented and more importantly was already phased out globally by the late 90s. While the world is moving towards electrification, we are still proud of Euro-II– read Japaani technology ka shahkaar…

FAW V2 with Euro-IV engine is among the very few local assembled car in Pakistan that comes equipped with driver/ passenger airbag as standard.

We have not yet been able to devise a minimum standard for car assemblers to comply with. It’s like giving automakers a freehand to allow them to sell whatever they want against whatever price they desire.

In developed markets around the world, government or its regulatory bodies define minimum safety requirement for any vehicle to be eligible to be sold in that market. Any vehicle that fails to comply with these standards isn’t allowed to be sold in that country. No such thing exists in our market. In a time when 6/8 airbags are being offered as standard, most cars in Pakistan doesn’t even offer 1. In the name of cost cutting, automakers can even take out necessities from vehicles since there is no one to question them. 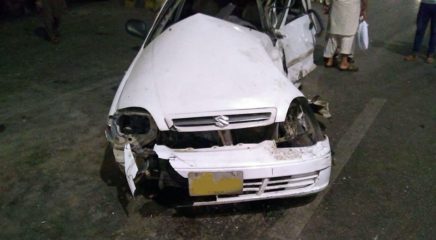 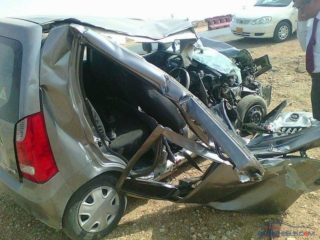 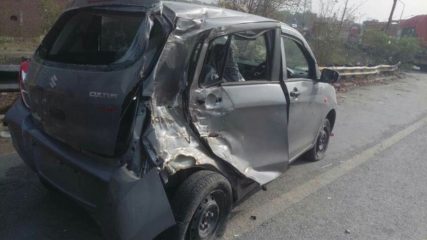 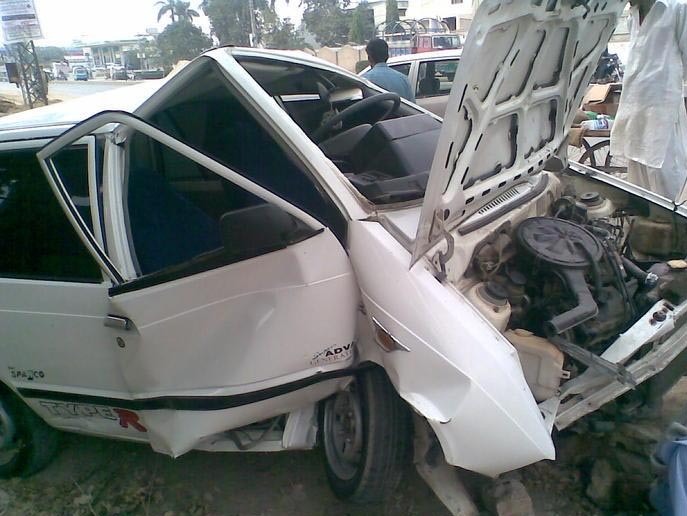 Features such as parking sensors, lane assist, blind spot monitoring & autonomous emergency braking which come as standard equipment still sound like a fairytale to the auto consumers in Pakistan. And it remains a fact that a 10 year old used JDM offers much better quality as well as equipment compared to any brand new vehicle assembled locally.

Over here, since there is no check and balance, automakers have a practice of collecting advance money from consumers without even bothering to show the product, mention its specs or announce its prices. Recent examples with the unveiling of Suzuki Alto at PAPS 2019 which is being booked for PKR 500,000, Pak Suzuki is yet to officially announce its prices, or mention its features on offer. Same was the case with Honda BR-V as well as the 10th generation Civic launch.

Pakistan needs to act a lot mature when it comes to the automobile industry, traffic and road safety systems. Also there is a dire need to educate the public and create awareness about road safety and the importance of safety equipment in vehicles. Licenses should be issued, rather than distributing against a small amount of money. Currently the licenses in most cases are issued without any proper test conducted, and the so called tests that are taken barely evaluate ones’ ability to operate the machine. There is no criterion of how a person should drive as a commuter on public roads.

In March 2016, the “Auto Policy 2016-21” was introduced which offers tax incentives to new automakers to establish manufacturing plants in the country. While the Auto Policy has opened up doors for competition as new players are in process of making an entry in the market. The government still needs to ensure a proper check & balance and formulate a thorough policy as to what should be offered in Pakistan. We hope concerned authorities to come into action and start taking these issues seriously.

Kaira’s son was in a JDM corolla X just fyi.

and who said he was driving a local assembled one? Article discusses about the fact that local assembled cars with lack of safety equipment have become a hot topic on mainstream media after this incident. can you deny?

Mr. Smarty pants u should first read the article before ruining your keys on ur beloved keyboard