Pak Suzuki is conducting feasibility study to launch the 4th generation Swift in Pakistan. According to reports, the company has imported a couple of units, which have been spotted testing on the roads and appeared on social platforms already. 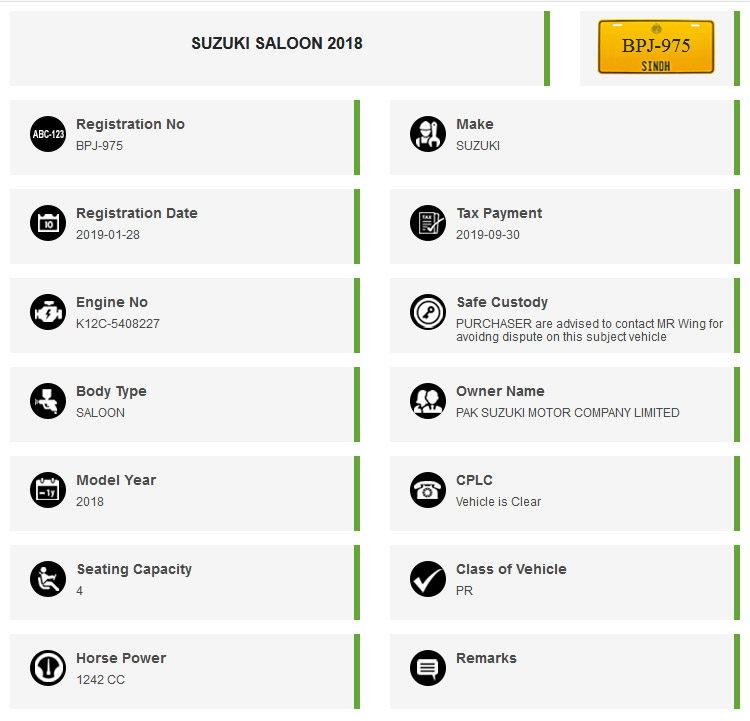 The registration number BPJ-975 indeed belongs to Pak Suzuki, as verified from the Sindh Excise & Taxation website. Furthermore if you notice, the company has put a tape on an emblem although the Suzuki and Swift RS badges remains exposed.  This is because the unit that’s being tested is the Hybrid variant and that’s exactly what Pak Suzuki wants to keep concealed at this stage. 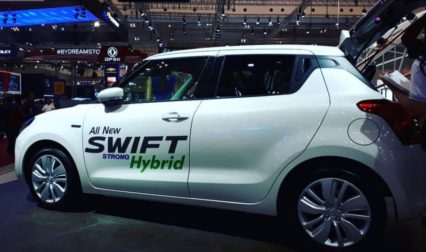 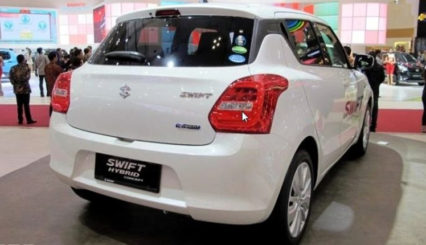 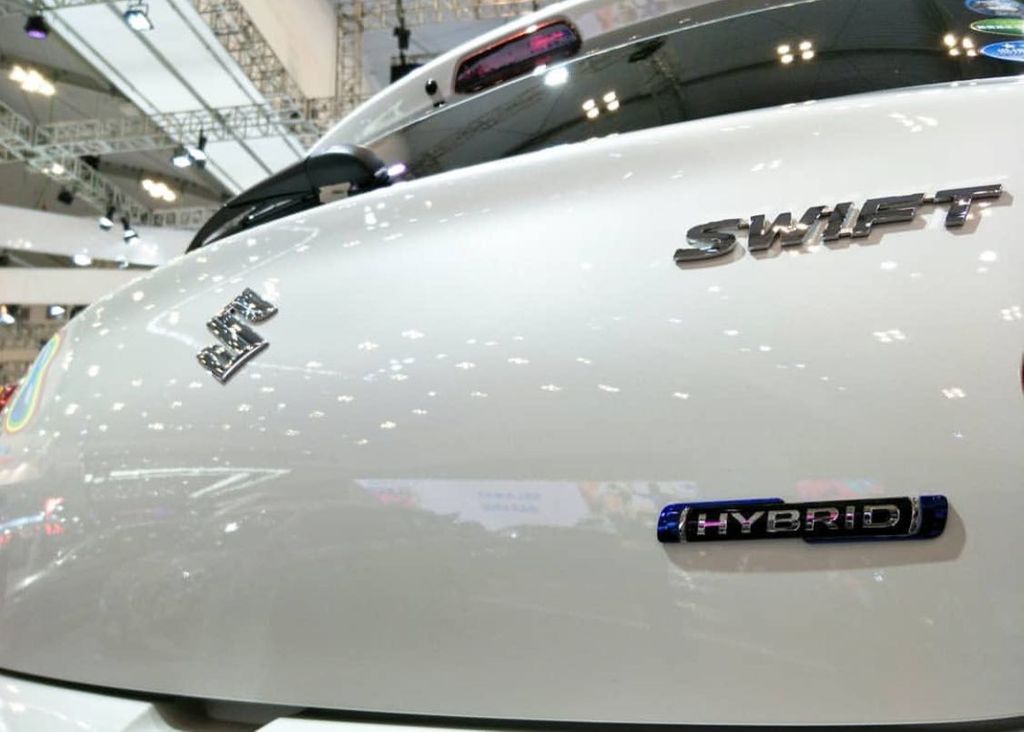 Pak Suzuki has earlier hinted to launch new and updated models in Pakistan provided if the company gets the Greenfield investment status to built a second assembly plant in the country. Although the proposal was rejected by the government, the company as per recent reports is still seeking Greenfield benefits.

The 4th gen Swift was launched back in December 2016, and after completing 3 years of its life is expected to receive a facelift either towards the end of this year or early next year. As per reports the new Swift and its hybrid variant may be launched in Pakistan by 2020.

Stay tuned to CarSpiritPK for more information on Suzuki Swift Hybrid in Pakistan. 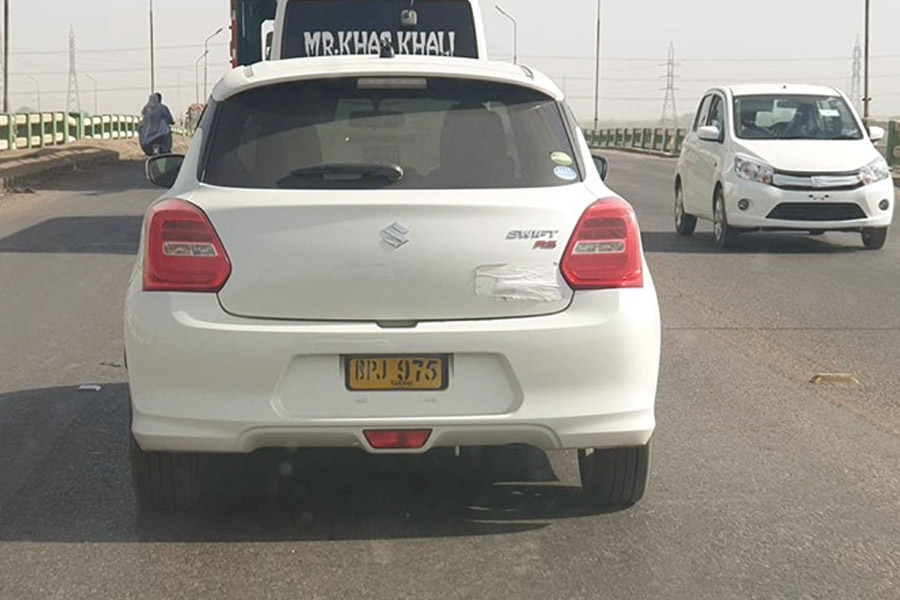 so finally Pak suzuki is starting to feel the heat

Hybrid from suzuki??? Dont even watch that dream its not worth it