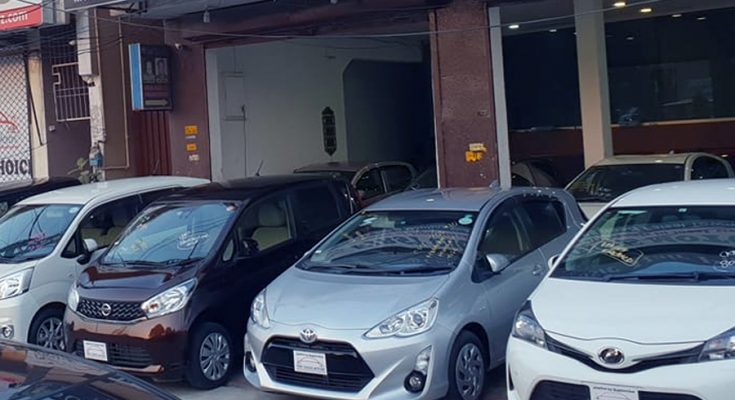 Pakistan Association of Automotive Parts and Accessories Manufacturers (PAAPAM) has requested Prime Minister Imran Khan to save the local auto parts manufacturing industry by not accepting any proposal for the import of used cars.

PAAPAM, which is a representative body of around 400 auto parts manufacturing companies from across Pakistan, wrote the letter in the wake of a proposal floated by the Car Dealers Federation Lahore – an unregistered trade body – through the Ministry of Commerce.

Related: Importers Urge to Commercialize the Import of Used Cars

In a letter to the Prime Minister, PAAPAM Chairman Muhammad Ashraf Shaikh stated that they were against any proposal to allow the import of used vehicles into the country as it would hurt the local auto parts manufacturers. He said:

“The car dealers stated in the proposal that the import of used vehicles is necessary for boosting business activities in the country. But the fact is that under the Import Policy Order, the commercial import of used cars is not allowed into the country.”

However in the past, massive quantities of used cars were imported through misrepresentation and misuse of baggage, gift and transfer of residence schemes that were especially meant to facilitate the overseas Pakistanis.

Ahraf Shaikh added that through SRO 52(I)/2019 dated January 15, 2019, it is now mandatory that duties and taxes on imported vehicles must be paid out of foreign exchange remittance from abroad and therefore the misuse of used vehicle import in the name of overseas Pakistanis has been curbed.

According to PAAPAM chairman, the import of used cars in the past has caused damage to Pakistan’s economy due to payments for imports that were sent through illegal channels, which drained foreign exchange and put pressure on the Pakistani rupee in the open market. 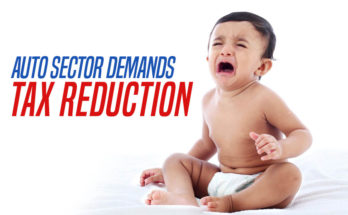 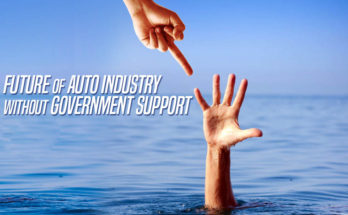 Future of Auto Industry with No Government Support

Dont allow them because they are better even when used as compared to our new, what weed they are smoking, they should worry about bringing export quality stuff to Pakistan so that they could compete the used stuff, govt. Should have a legal framework for importing these vehicles rather than gift or baggage scheme so that all dealers use legal system, and dont follow what lines these PAPAAM or any association force you through, they are black mailers for decades

PAAPAM its time you should try to make a carburetor engine 🙂

Awesome post I might want to thank you for the endeavors you have made in composing this intriguing and educated article.
used cars for sale by owner