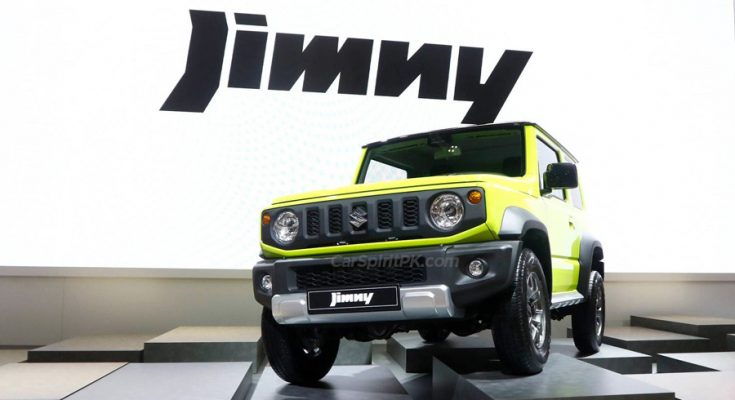 Japanese automaker Suzuki launched the 4th generation Jimny mini 4×4 in July 2018 after the third generation lasted for 20 years. Since then the Jimny has seen remarkable success in almost every market where it has launched, and has already grabbed plenty of automotive awards.

Soon after its launch, the 4th gen Jimny won the 2018 Gold Design Award– one of the most prestigious awards in Japan. And most recently Suzuki Jimny secured the title of 2019 World Urban Car of the Year– the accolade announced at the recently held New York Motor Show. 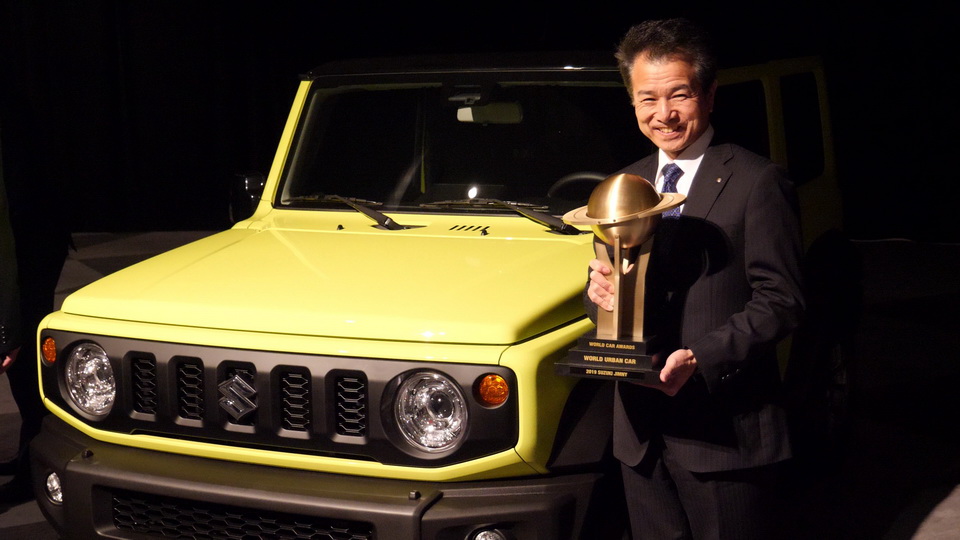 “We at Suzuki are greatly honored to receive this award. The Jimny is the one-and-only compact, authentic off-roader, and we have kept true to this concept for almost 50 years. It now has many fans around the world, who enjoy its excellent performance and one-of-a-kind functional design, both on- and off-road. We accept this award on behalf of our fans.” 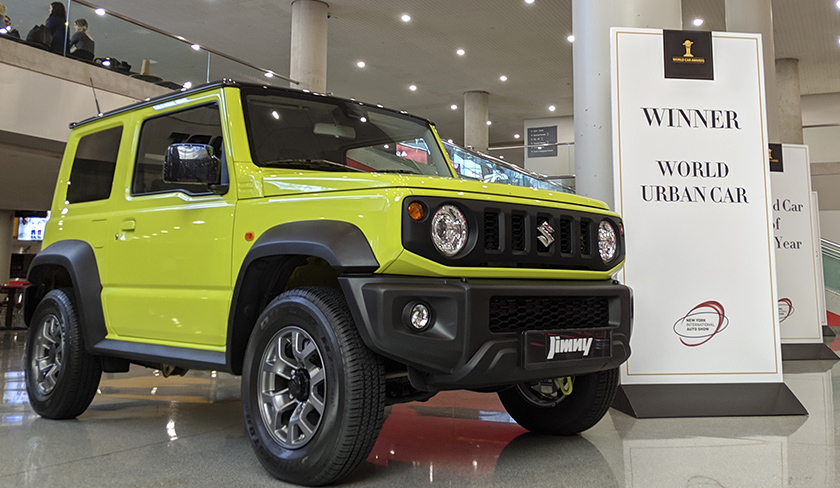 Dealers in some countries have reportedly stopped taking orders for new Jimny due to limited stocks and skyrocketing demand. Suzuki has now announced that it will increase its order volumes to help shorten the ever-growing waiting list for the new Jimny.

The retro styled new Jimny comes in two versions, a standard Jimny 660cc and a bigger and better equipped Jimny Sierra. While the Jimny is exclusive to the Japanese market, the Jimny Sierra is sold in export markets, labeled as just ‘Jimny’.

Powering the new Suzuki Jimny is a 660 cc, 3-cylinder, petrol engine with 64 hp of power and 96 Nm of torque. The Suzuki Jimny Sierra, on the other hand, gets the new 1.5-liter K15B four-cylinder petrol engine that is capable of churning out over 100 hp and develops a peak torque of 130 Nm. Both the petrol engines come mated to a 5-speed manual gearbox or a 4-speed automatic transmission. Suzuki’s Allgrip Pro AWD system is offered as standard.