The new GR Supra A90 went on sale in the US market earlier this week. Toyota’s hottest nameplate of the 90s has been resurrected after 21 years and is already starting to imprint its performance.

According to the official figures released by Toyota, it takes 4.1 seconds for the new Supra to do 0-100km/h, while the top speed is electronically capped at 249 km/h. Now the latest test by Car and Driver has yielded even better results for the Supra. 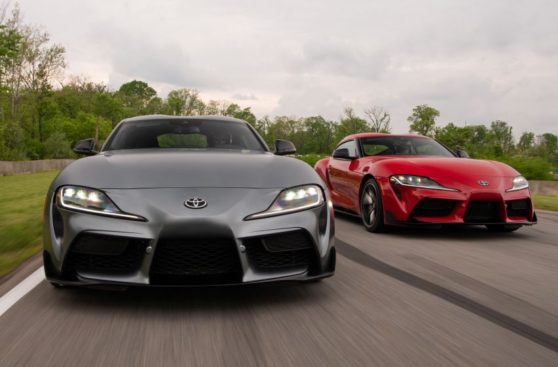 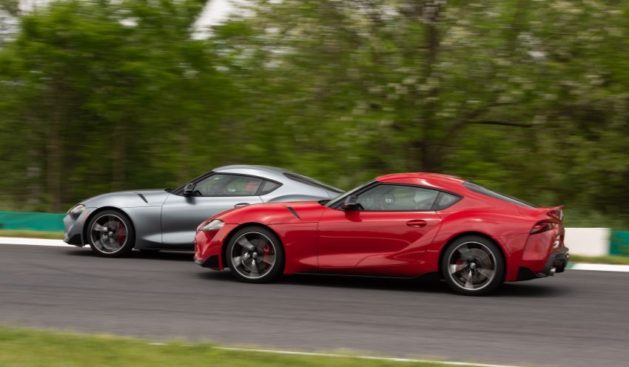 The new Toyota Supra did 0-100km/h in just 3.8 seconds, which is a 0.3 second quicker than Toyota’s official estimates. This also makes the Supra 0.1-second quicker than the BMW Z4 (3.9 seconds) on which it’s based. Though the two cars share the same turbocharged 3.0-liter inline-6 cylinder engine, the Supra’s 335 horsepower and 495 Nm of torque are 47 hp and 5 Nm down on the BMW Z4.

Although Toyota GR Supra may be less powerful than the Z4 on papers, but with its 1,540 kg weight, is lighter as well. The convertible BMW Z4 weighs 1,561 kilograms. In the US market, the Supra with a price starting at $49,990 is more affordable too, compared to Z4 that costs a hefty $65,690.