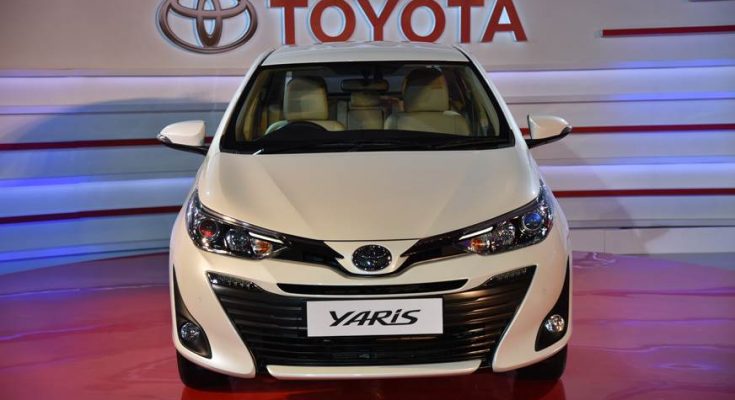 Rumors regarding Indus Motor Company (IMC) planning to replace the popular 1.3 liter Toyota Corolla XLi & GLi variants with the Vios sedan in Pakistan have been around for quite a while now. The Japanese automaker was planning to introduce the Vios by mid 2018, however the plan was reportedly deferred due to weakening economic situation of the country.

Now however according to a reliable source within the industry, IMC will be launching the Yaris sedan instead of Vios. Though it can’t be said at this stage whether the new Yaris sedan will act as a replacement of the 1.3 liter Corolla variants or will be introduced as a completely new car altogether.

Cheaper than the Vios, the Yaris sedan shares it platform with the Vios and is quite similar to its sibling in terms of dimensions, suspension as well as the interior. Though the naming convention of both these cars remain a little confusing as the Vios is called as Yaris sedan in certain markets and vice versa.

First introduced in Thailand, the Yaris sedan (called as Yaris Ativ) comes with a smaller engine to comply with Thailand’s Eco Car regulations. It is powered by a 1.2 liter Dual VVT-i 4-cylinder petrol engine paired with a Super CVT-i transmission.

In most other markets the Yaris/ Vios is powered by a 1.5 liter engine, however since the Yaris sedan is going to be slotted below the Toyota Corolla in Pakistan, it is likely to carry the smaller 1.2 liter engine, or the same 1.3 liter engine that has been serving the 1.3L Corolla sedan in Pakistan.

In addition, IMC is also testing the Daihatsu Bezza sedan for Pakistan. The small sedan is powered by either a 1.0 liter or 1.3 liter engine paired to 5-speed manual or 4-speed automatic transmission. The company is reportedly preparing itself against the upcoming competition which is likely to enhance by mid 2020 as Proton, Renault, Kia and Hyundai will launch their vehicles in small to medium range price segments. 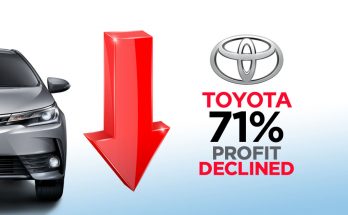 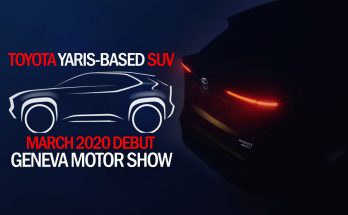 Hey your article is literally copy posted in propakistani and is also claimed that the author of this article is Hasan Saeed. No credit is given to you or your article.

yes, even the images and the entire text is copy-pasted.. you guys should comment on ProPakistani page too.

There is a similar article in another blog. This article is reproduced as is.

http://www.propakistani.com have shamelessly copied this article, have a look:
https://propakistani.pk/2019/05/08/toyota-planning-to-introduce-yaris-sedan-instead-of-vios-in-pakistan/

thanks to Propakistani i got to know this site 🙂

either way. an overpriced tin can will come

now who do you think is right 🙂

whatever you call it Yaris or Vios, car will be same

Nice article, please advise if Yaris is bigger or similar in dimensions as Xli or Gli?
What is your opinion if some one is planning to buy a Gli, he should wait for Yaris launch in Pakistan?
Kindlu guide.
thanks