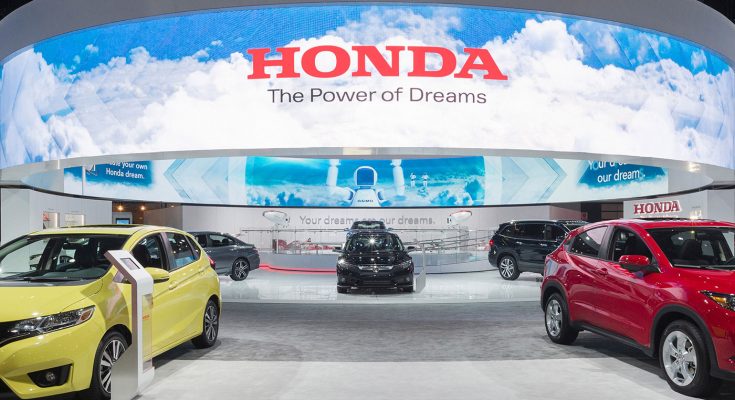 Japanese automaker Honda reported a ¥13 billion ($118 million) loss for the fourth quarter of current fiscal year, which is a reversal from a ¥107.7 billion profit posted in the previous fiscal year.

Despite growing sales, Honda reported a loss for January-March 2019 as an unfavorable exchange rate, income tax expenses and other costs hurt the results. Honda’s annual operating profit also fell short of the automaker’s own forecast. 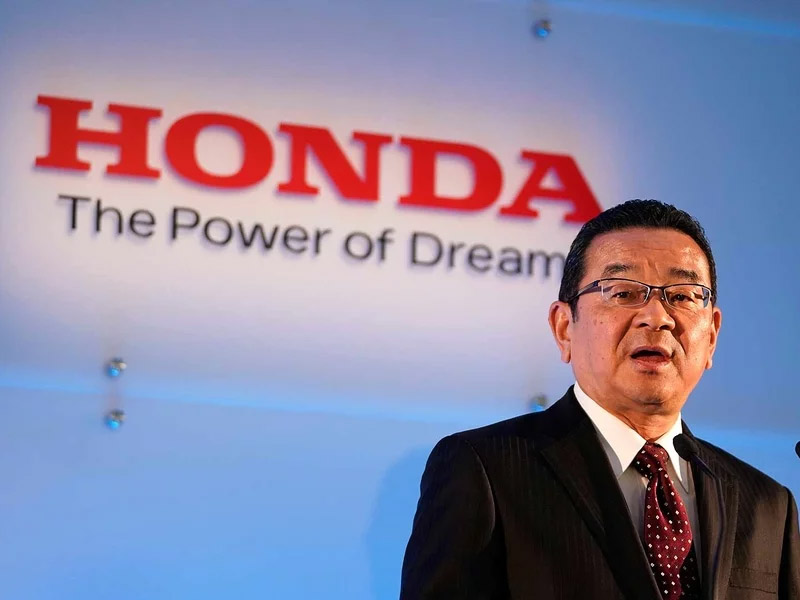 While attending a news conference in Tokyo on Wednesday, Chief Executive Takahiro Hachigo announced Honda will reduce global production costs by 10% by 2025, streamline its product offerings, consolidate model variations, and increase parts-sharing to cut costs, with the first model developed under the new “architecture” launching next year.

Additionally to save costs, Honda says it will be eliminating some similar regional models sold across multiple regions. Furthermore, inter-regional cooperation will reduce manpower needs by a third, which will instead be used for research and development, Hachigo added. 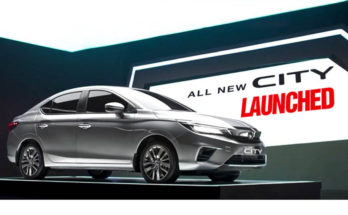 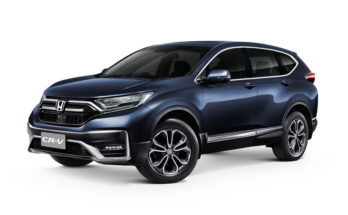