FAW to be Rebranded as Bestune

FAW, which stands for First Automotive Works, is China’s oldest vehicle manufacturer that is fully owned by the Chinese government. Created in 1953, the company initially started producing trucks in 1956 and passenger cars in 1958 with the Hongqi name, which later went on to become a full-fledged brand.

Financially FAW is probably the strongest of all Chinese automakers having been granted with an astronomical 1 trillion-yuan credit line (US$148 billion) by the Chinese government– it has virtually bottomless pockets. However having too many sub-brands and identical products in the portfolio doesn’t guarantee success and handsome sales.

FAW launched Besturn sub-brand in 2008 and has decided to update it into a new full-fledged brand now to be called Bestune from October 2018. This decision has seen some surprising initial success in a very competitive SUV market in China. With a single model, the T77, Bestune has achieved 25,530 sales in its first 5 months in Chinese market, whereas the entire FAW brand sold just 27,002 units in the same period through 11 different nameplates. This 5 month-result places Bestune as the 7th most successful brand launch in China in the past decade. 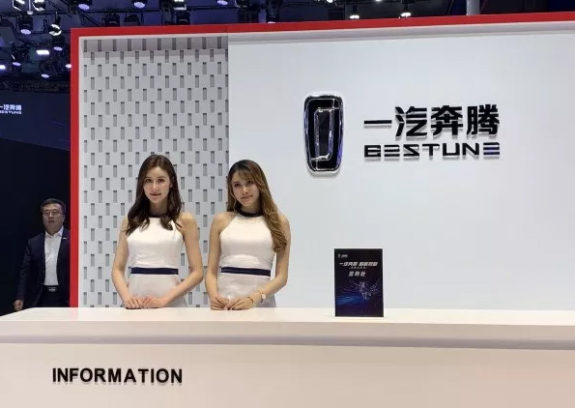 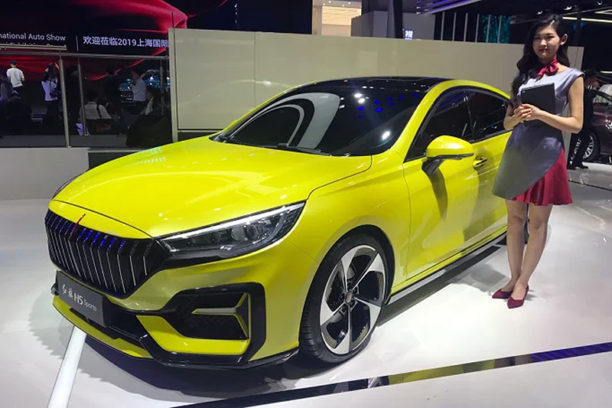 Interestingly, there was no FAW stand at the recently held Shanghai Auto Show, instead it was Bestune which showcased a number of FAW & Hongqi cars and a few interesting concepts. According to Dong Wanfu, Deputy Car Sales for the FAW Group, the passenger cars will be represented by Bestune brand, whereas FAW brand and its logo would now solely be used for trucks. Bear in mind FAW is the 2nd largest medium/heavy truck producer behind Dongfeng in China. Dong Wanfu added:

In October last year we made the decision to launch Bestune as a new brand for our passenger cars. We separated Bestune from the FAW brand because the quality and design of the new and upcoming Bestune models, including the T77 is far superior to the previous models we launched under the FAW brand. A break needed to be made. As such, our 260+ FAW cars dealerships are in the process of being rebranded from FAW to Bestune. 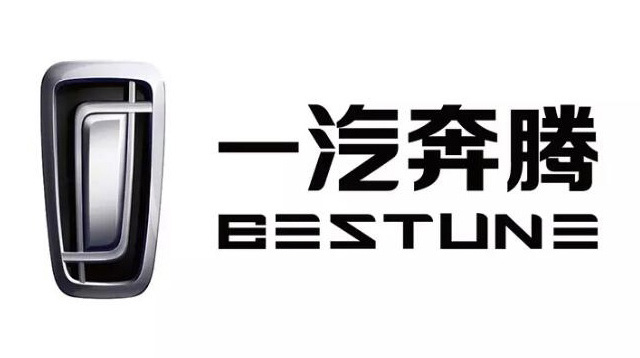 According to Dong Wanfu, the FAW X40 SUV which is nearing the end of its production will be succeeded by the Bestune T33 SUV whereas in addition to SUVs, the company also plans to launch new sedans by 2020. 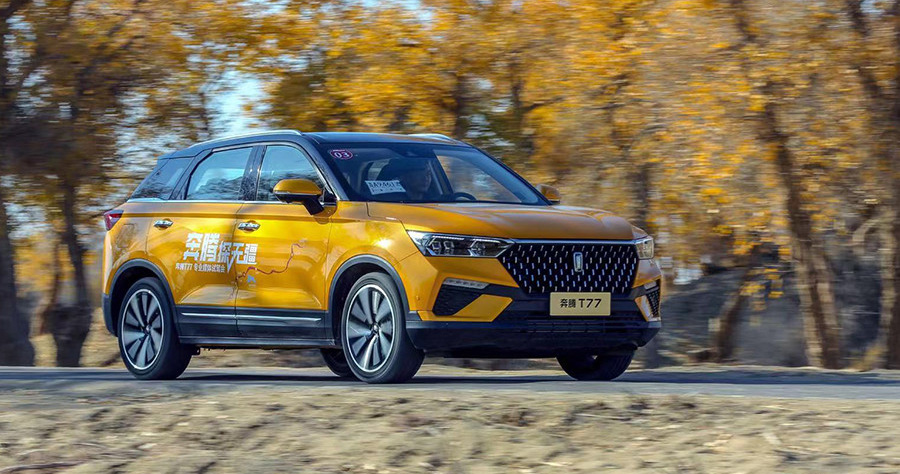 As for international markets, the T77 is already being sold in the Middle East whereas FAW is currently in talks with dealer groups in Italy, Russia and Mexico to expand the presence of Bestune brand in these markets.

The FAW brand will thus be scrapped having served for more than 60 years and will be replaced by the Bestune brand for the passenger cars, initially in China and gradually in other markets. 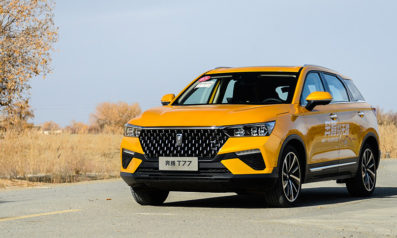 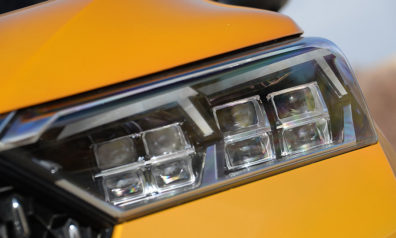 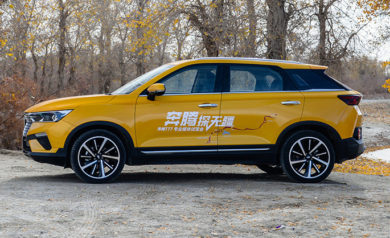 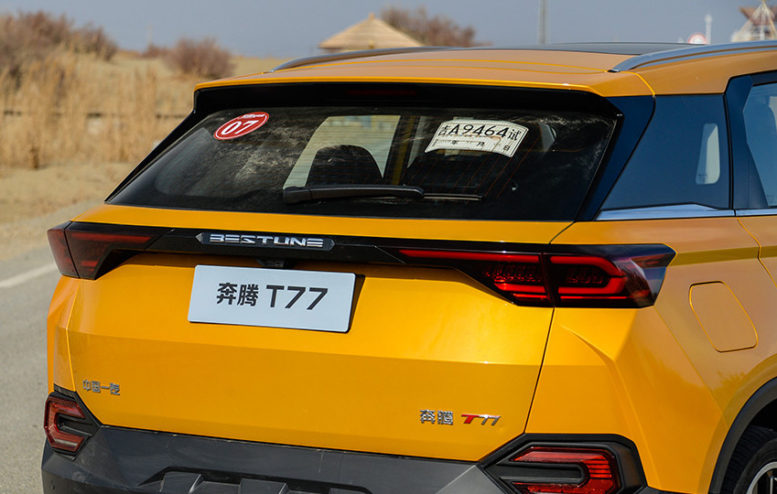 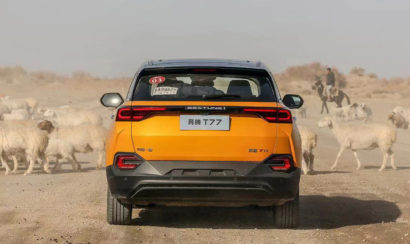 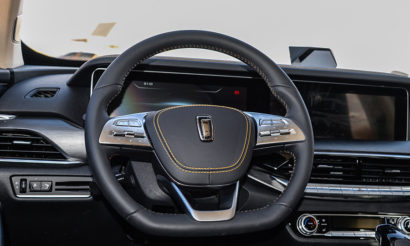 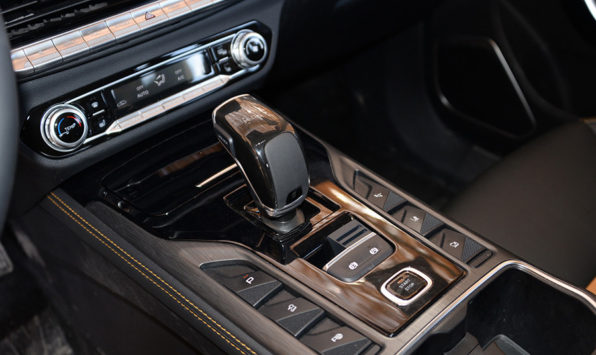 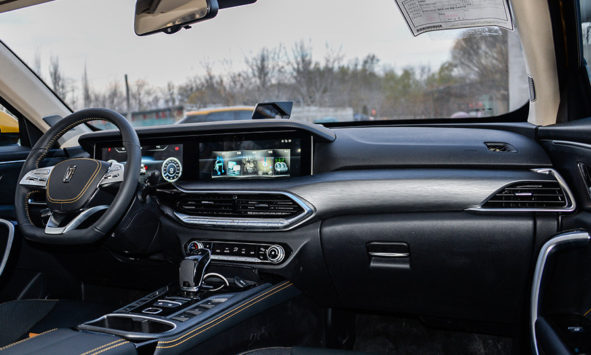