Honda has made history at the Mount Panorama, Bathurst race track by setting a benchmark lap time for a front-wheel drive production car. The man behind the wheels was Former Formula 1 World Champion Jenson Button, who piloted the FK8 Honda Civic Type-R to stamp it as the fastest front-wheel drive car in production. 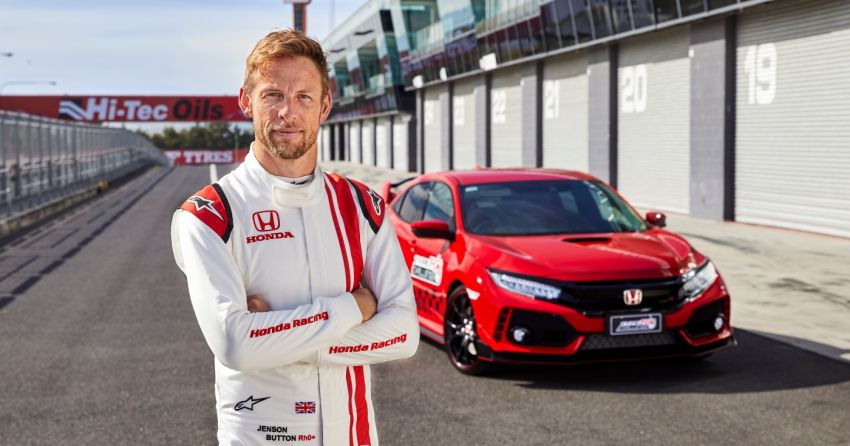 It was a completely stock factory-spec Civic Type R running on road tires with no modifications whatsoever. Jenson Button’s time of 2:35.207sec was posted as part of the Australian leg of the ‘Type R Challenge 2019’ designed to highlight the performance potential of the FK8 Civic Type R hot hatch.

Button, who holds the unofficial Mt Panorama record at just 1:48.8, set in an F1 car in 2011 as part of a special event to promote the Australian GP, recorded the time within just 14 fast laps spread over a one-hour session in the morning and a 10-minute afternoon session. 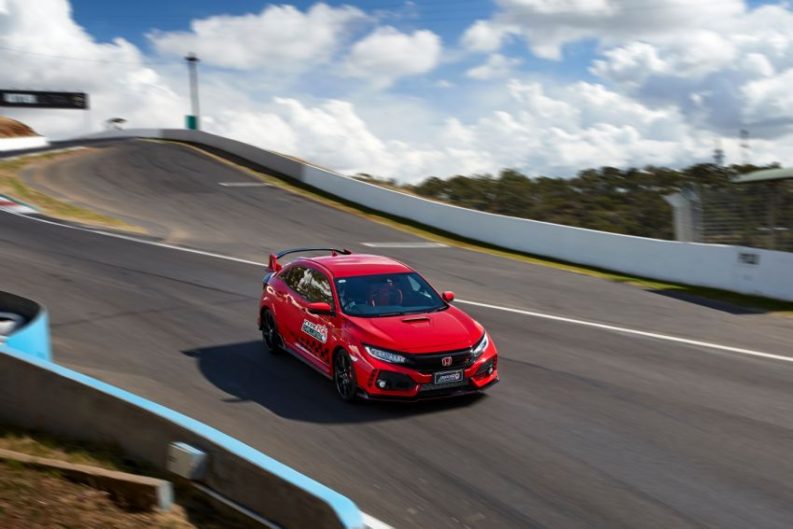 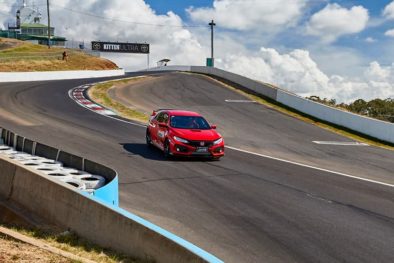 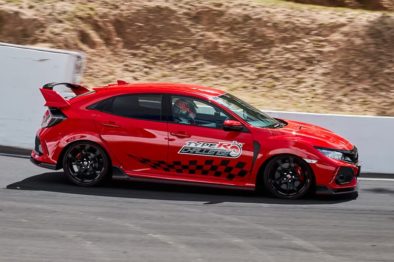 The Brit has never raced at the track, though. Jenson Button after returning from his final time-attack run said:

“Anything you drive around Mount Panorama is pretty amazing. Up across the top of the mountain, the Type R is so fast through there, so once I got into a rhythm and got used to the speed you can carry, it was really good fun. I definitely put the car through its paces and it was a quick time, 2 minutes 35 seconds is a really good time in a front-wheel drive car and it was hot as well, so I think if it was cooler you could go a bit quicker, but I do feel like I got everything out of the car. The Honda Civic Type R really is the perfect car for a time attack challenge like this. And it’s 100% a road legal car that’s straight off the production line, so to do a 2 minute 35 second lap is fantastic.”

Mount Panorama is best known as the home of the Bathurst 1000 motor race, held annually in October. It’s technically a street circuit (it’s a public road for 350 days a year when no racing events are held) that’s incredibly challenging for both man and machine, and the current layout is 6.213 km in length with 23 corners and a 174-metre vertical difference between its lowest and highest points, not to mention gradients as steep as 1:6 or more than 16%.