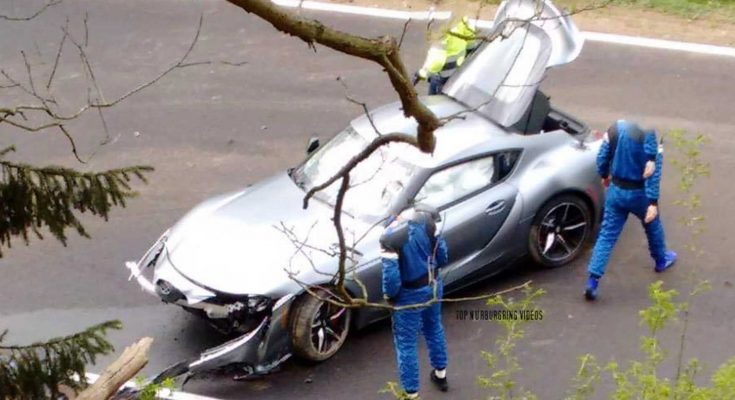 The new 2020 Toyota Supra has crashed at the Nürburgring. The incident happened during the industry pool driving period, which means someone with permission from Toyota was behind the wheels.

Related: Toyota Has Built Its Own Nürburgring Nordschleife Track

The crash occurred at the Nordschleife’s Exmühle section which includes a left-right complex mix of corners. The driver may have messed up the line through this area and probably under-steered into the track barrier. 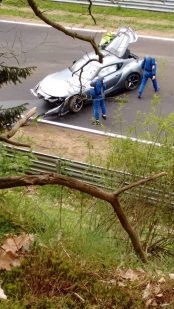 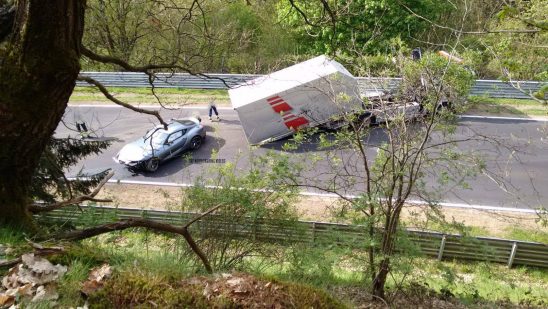 There aren’t much details about this crash other than the photos which show damage to the Supra’s front end. The pod visible in images is to conceal a damaged vehicle when transporting it away during the industry pool driving period. Since automakers aren’t keen on letting the public see their upcoming products, particularly if the damage could potentially reveal secrets about a new machine.

Officially revealed at the 2019 Detroit Auto Show earlier this year, the new Toyota Supra is yet to go on sale. It is powered by 3.0-liter turbocharged inline 6-cylinder engine that produces 335 hp of power and 500 Nm of torque and is paired to 8-speed automatic gearbox with an active rear differential. This will help Supra achieve 0-100 km/h in just 4.3 seconds. Sales will begin in the North American market by June 2019. 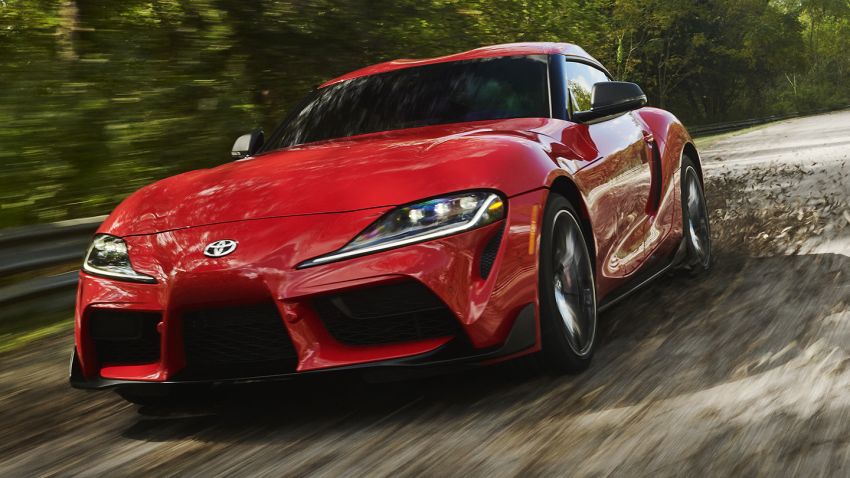