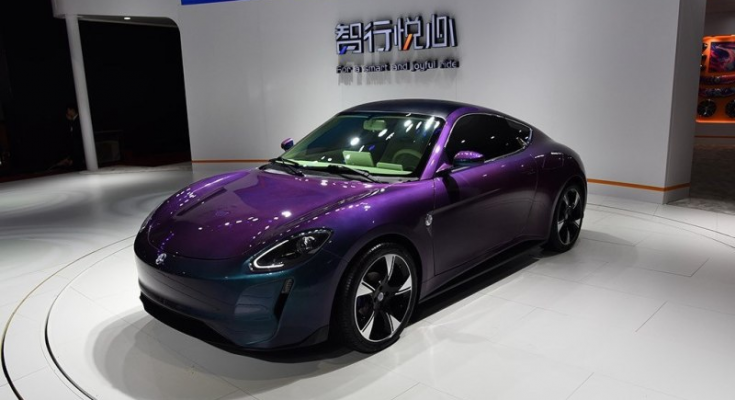 If you think Chinese automakers have stopped copying famous cars which they frequently used to, you’d be wrong. The latest is the Zedriv GT3 electric sports concept that is displayed at the 2019 Shanghai Auto Show.

Zedriv is a new EV-brand from China, owned by the state-owned China National Machinery Industry Corporation, better known as Sinomach. The company brought a couple of cars to the show, including the GT3 which grabbed the attention of onlookers with its remarkable paint job and its striking resemblance with the Porsche 911. 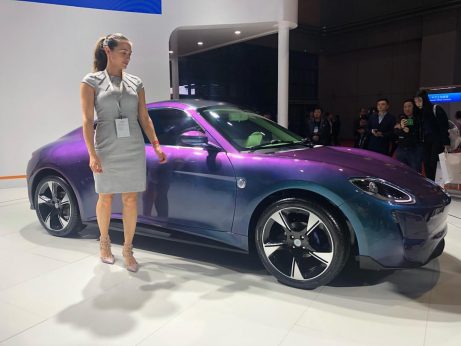 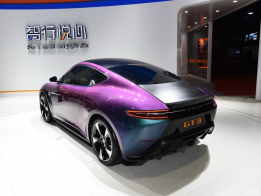 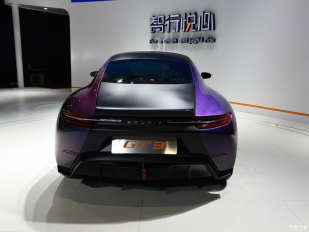 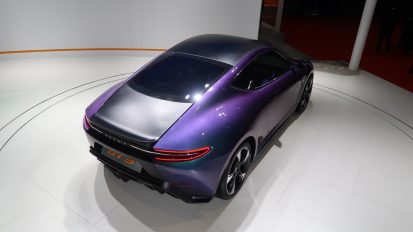 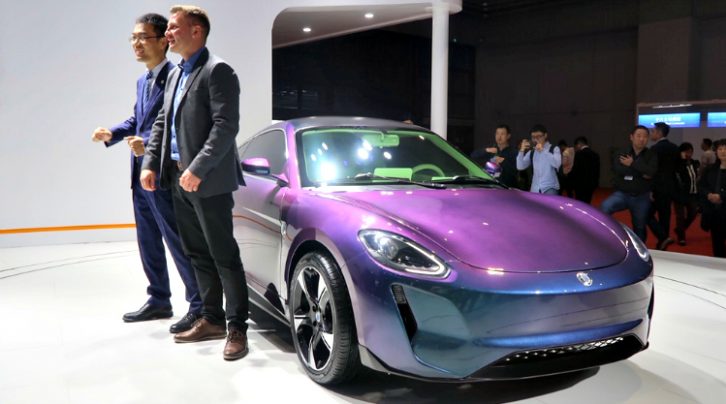 Reportedly the car’s electric powertrain produces up to 131 horsepower which may not seem to be too much for a sports car but Zedriv says the car weighs just 1149kg, so that sort of power should be very helpful. The car can do 0-100km/h in 7.6 seconds and can achieve a top speed of 160km/h powered with a 33.9kWh battery pack. It can travel up to 260km on a full charge. 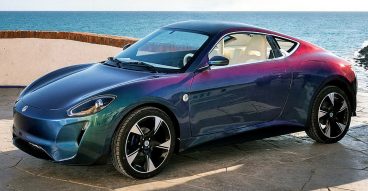 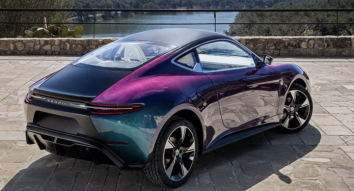 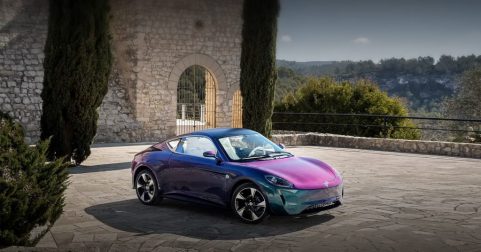 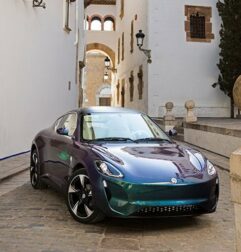 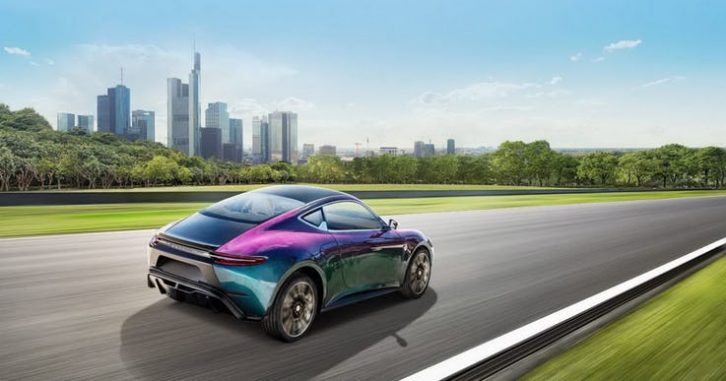