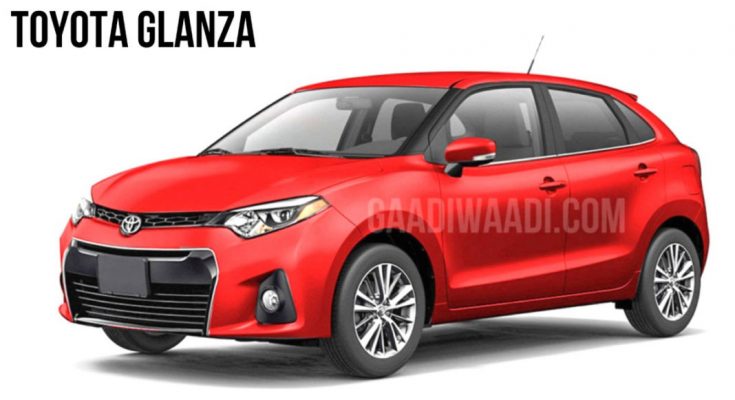 Toyota and Suzuki’s business partnership which shaped up in November 2017, allows the two companies to collaborate in areas including environmental technology, safety, information technology, and the mutual supply of products and components.

This partnership is going to spawn several new cars based on mutual technologies and has already started to bear fruits. Last month, Toyota started to sell 7 Suzuki models in Kenya, to fill the big gap below the Corolla sedan in the African nation. Additionally the two automakers are already in process of cross-sharing their models as per which Suzuki will supply Baleno, Vitara, Ciaz and Ertiga models to Toyota, whereas Toyota will supply the Corolla model to Suzuki which will give birth to Suzuki Altis.

Meanwhile in Europe, Toyota will supply electric versions of the RAV4 and the Corolla estate to Suzuki, while Suzuki will offer its small engines for Toyota’s compact cars. Reportedly Toyota will also supply hybrid powertrains to Suzuki.

Starting from India, the first model to reach the production phase will be the Suzuki Baleno based Toyota, that will be called as Glanza as per recent reports. The new Toyota Glanza will make its debut around June 2019. 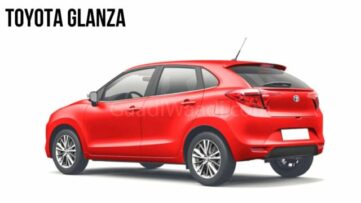 The Toyota Glanza is expected to have some design differences at the front and rear, such as redesigned front grille, bumpers, headlights and tail lights to make it look different than the Suzuki donor, and look more like a Toyota. There won’t be drastic changes in order to keep the costs down. 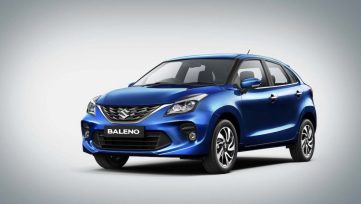 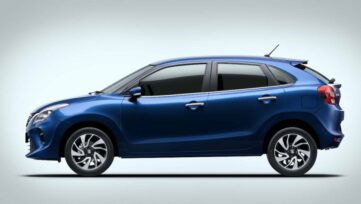 As per the agreement, the two automakers will also be sharing their production facilities. The Toyota Glanza will initially be manufactured at Suzuki’s plant in Gujarat. Later, its production will be shifted to Toyota’s own production facility located near Bangalore.

Depending on the market, a lot of Suzuki and Toyota cars are likely to be cross-badged in future. It will be quite interesting to see how this partnership will cast its effects on the performance of these two Japanese carmakers in Pakistani market, especially in wake of the upcoming competition.

why Toyota is depending so heavily on Suzuki and Mazda?