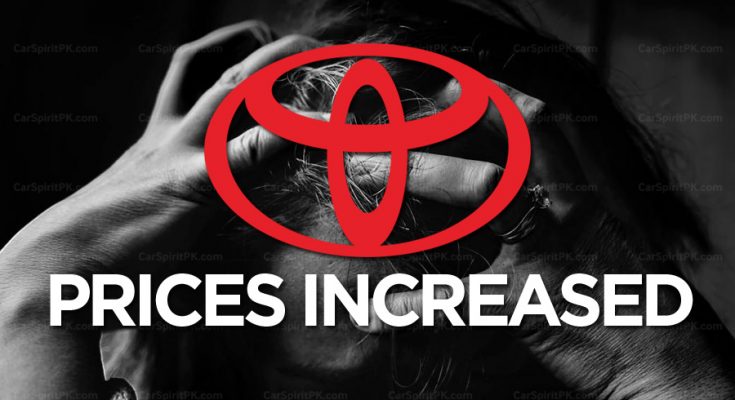 Indus Motor Company, the makers of Toyota cars in Pakistan has revised their product prices amid depreciating Rupee value against the US Dollar. This is the second time since the beginning of this year that the company has increased the product prices.

Earlier in March, due to the 10% FED imposed by the government on cars with 1700cc engine or above, prices of selected variants of Toyota cars were increased. However the government has hinted to roll back its decision regarding 10% FED on 1700cc & above cars, although no formal announcement has been made in this regard as of yet.

The revised Toyota prices will be effective from the 20th of April 2019. 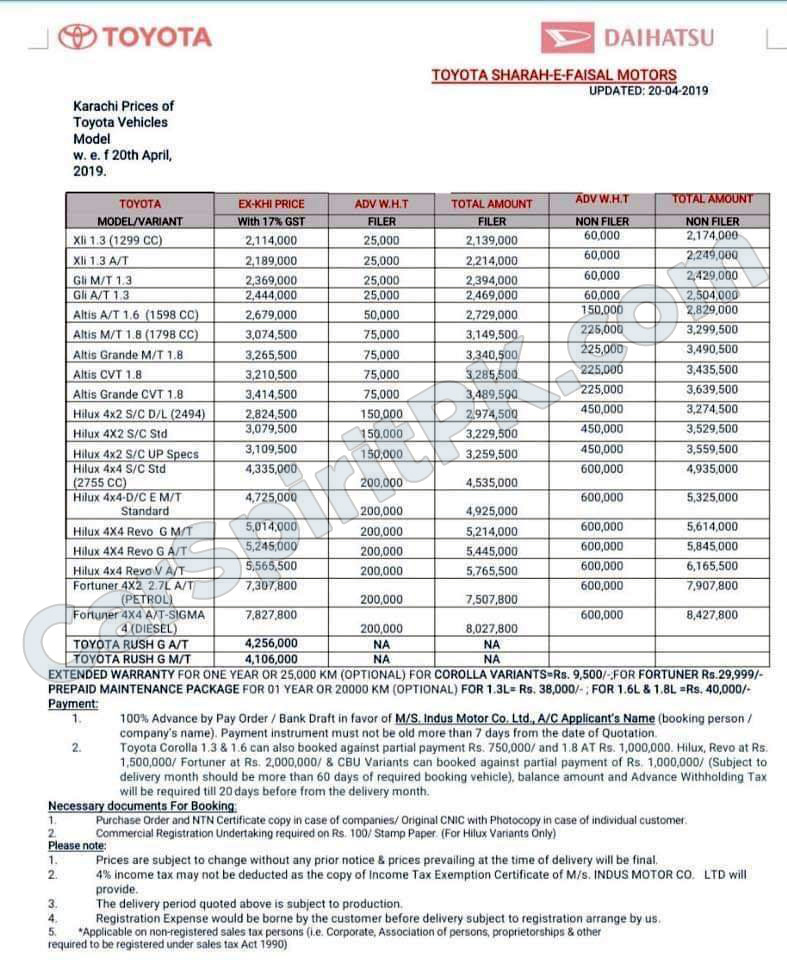 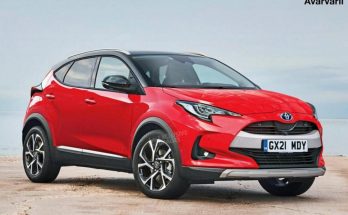