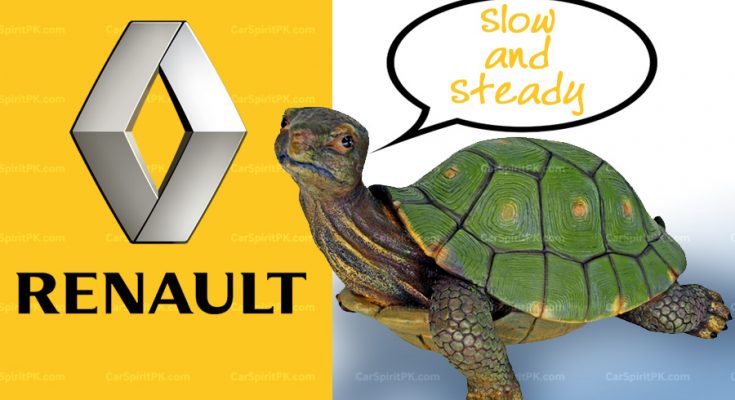 After months of silence, Renault has made into news again. French Senator Pascal Allizard have said Renault was keen to set up a manufacturing plant in Pakistan and with its arrival more French business would come to the country.

Related: Can Renault Kwid Become a Success in Pakistan?

French government itself is a major shareholder in Renault, which is also part of the greater Renault-Nissan-Mitsubishi alliance that was architected by Carlos Ghosn. However the progress of Renault in Pakistan is relatively slower than any other new entrant.

In 2016, The Board of Investment (BoI) revealed Renault will start assembling cars in Pakistan by 2018. However the talks between Ghandhara and Renault were unable to shape up into reality. Later in November 2017, Renault and UAE-based conglomerate Al-Futtaim officially declared that they have signed definitive agreements for the exclusive assembly and distribution of Renault vehicles in Pakistan.

In March 2018, Al-Futtaim inked a direct investment agreement worth $150 million to construct an automobile manufacturing plant in M3 Industrial Area Faisalabad. In April 2018, the official website www.renaultpakistan.com was launched. 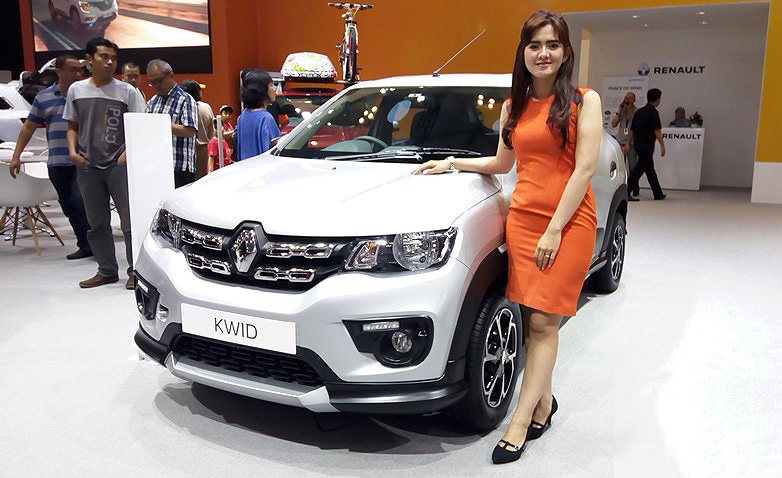 Then in June 2018 Renault and Al-Futtaim acquired 54 acres of land to set up an automobile assembly plant in the Faisalabad Industrial Estate Development and Management Company (FIEDMC), the largest industrial zone in the country. As per reports, the plant will have installed capacity of 50,000 vehicles per year and the company indicated roll out 5 vehicle models during the initial stages of operations.

Now the French delegation is on a visit to Pakistan that is jointly organized by the Embassy of France and the Senate of Pakistan. Senator Allizard, who is leading a three-member French Parliamentary Group, was addressing a press conference here. 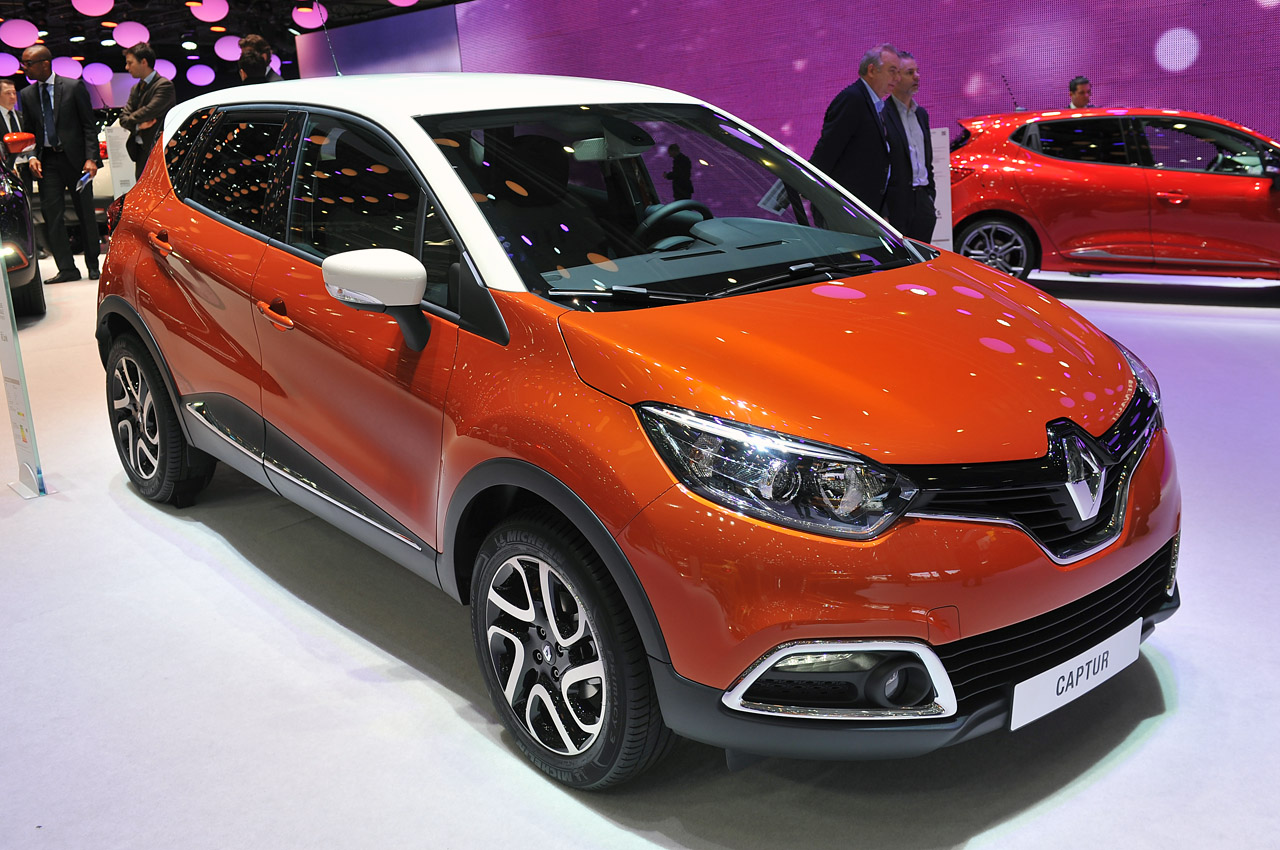 Senator Allizard, who is also Chairman of the France-Pakistan Inter-Parliamentary Friendship Group as well as Foreign Affairs Committee Vice-President, said the main purpose of their visit was to strengthen the bilateral and business relations between the two countries.

Related: Renault Duster and its Chances of Becoming Successful in Pakistan

The China Pakistan Economic Corridor (CPEC) had a lot of interest not only for France but for the entire Europe, Senator added. The French parliamentary delegation would also visit Karachi and Gwadar during their visit.

Earlier, Renault has shown its intent to become a major car assembler in Pakistan, and will establish a comprehensive dealership network for smooth sales of its vehicles across the country. Renault cars may hit the roads as early as June 2020. We will have to wait and see if it really would. 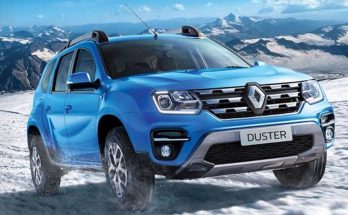