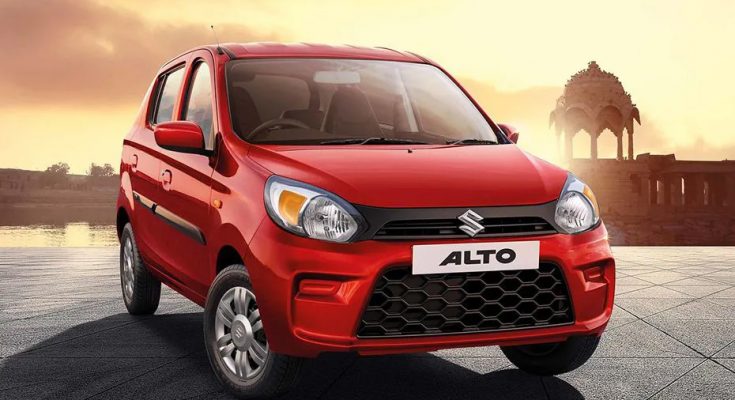 In terms of appearance, the new Alto gets a new grille up front, revised headlamps and redesigned bumpers. The cabin gets dual tone finish with new air-conditioning ducts, a stylish new speedometer as well as new front and rear bottle holders. The new Alto also gets the keyless entry and Smart Play Dock with Bluetooth connectivity which transforms the phone into a touch interface to access calls, music and navigation etc. 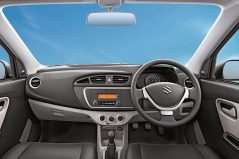 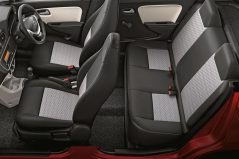 As for safety, the new Maruti Alto now comes with ABS and EBD as standard along with reverse parking sensor, driver airbag, speed alert system and seat belt reminder for both driver and front passenger. The new Alto also complies with the upcoming stringent crash and pedestrian safety regulations.

Under the hood it retains the same 796cc petrol engine producing 48bhp and 69Nm. However the engine now meets BS-VI emission standards thanks to the upgraded hardware and software along with reworked exhaust system. The claimed fuel efficiency of the new Alto is 22.1 km per liter. 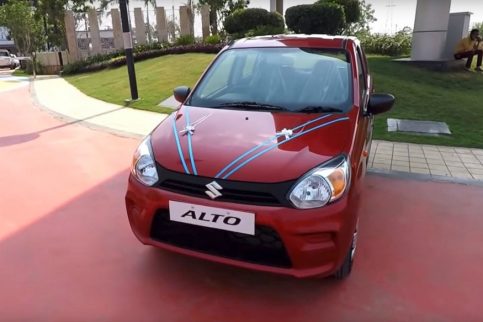 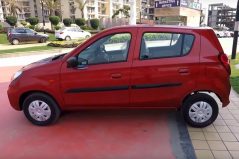 The Maruti Alto should not be confused with the regular Suzuki Alto, the 8th generation of which was unveiled in Pakistan earlier this month and the 9th generation will reportedly debut towards October 2019. It was launched in India back in 2012 with a 796cc engine replacing the first-gen Maruti Alto. Later in 2014, a 998cc K10b engine was also added to the lineup.

Alto is the highest selling car in India for 15 consecutive years with cumulative sales of over 3.7 million since its launch in 2000. Nearly 58% of Alto customers have reportedly chosen it as their first-ever car purchase.

India is a much better place when its about cars. Pakistan may to 3 companies ka loot program chal raha hay

Wo hamen kyun kuch den? All we need is resale or vo hamen milti hai..

which means one can buy 3 Maruti Alto in price of 1 Pak suzuki Alto?

this shows how much pak suzuki robs us