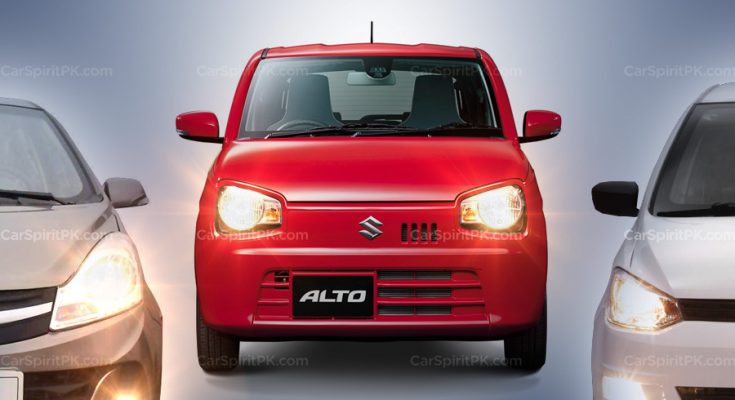 For a few days I am seeing people on social platforms comparing new Suzuki Alto 660cc with United Bravo and Prince Pearl. Well, is it even fair to do so?

On paper, both Bravo and Pearl might give strong competition and even win against Alto but those comparisons doesn’t factor in few important points which are very important when you are buying a car. Both these amateur Chinese brands either miss them or are still untested and will probably fail with the passage of time. 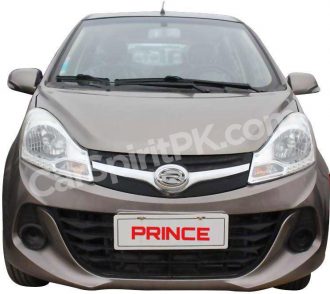 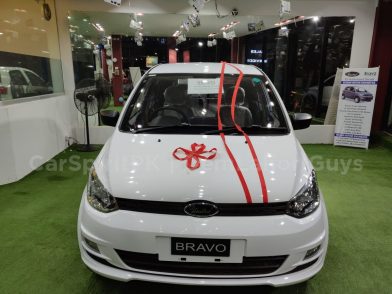 United Bravo and Prince Pearl are still not tested. Pearl is yet to be officially launched whereas United Bravo is out in limited numbers in selected cities of Punjab province only. One can’t expect much being Chinese brand with unknown history. If it were of some known & credible Chinese brands such as Geely, FAW or Changan, the story would have been different. Suzuki Alto being new and being Suzuki is generally going to be a reliable car.

Both Bravo and Prince have almost non-existent dealership network. Pak Suzuki on the other hand leads with 196 dealerships throughout the country.

It will obviously take time for United Bravo and Prince Pearl to build a decent resale value in the market and are likely going to suffer for a long time. Even FAW struggled for years to build repute. Alto belonging to Suzuki, an established brand, you can expect quick and excellent resale.

Good luck finding parts of Bravo and Pearl on local shops and even dealership inventory is doubtful. Suzuki spare parts are easily available at all local spare parts shops and at a considerably cheaper price.

Both United and Regal being new companies in four-wheelers, their future is uncertain in uncharted territory. We all have seen what have happened in the past to the likes of Adam, Geely, Proton, Chery, Kia, Hyundai and Chevrolet etc. They came with a bang, packed up soon and left, leaving their buyers stranded in no man’s land with cars without any spares or warranty honor.

On the other hand Suzuki is an established and well-set company in Pakistan and they are going nowhere so it’s quite safe to buy their cars, as recovering your money is always easy.

And one last thing which gets overlooked too is the difference in power (hp) these cars are producing. Both Bravo and Prince using an ancient 800cc replica engine still produces merely 39hp while Alto using modern 660cc engine outputs 54hp, resulting in better performance and fuel economy. 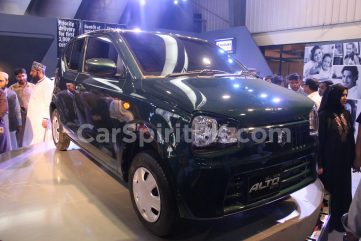 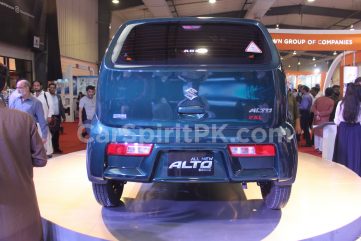 If I was to buy a small hatchback, I would prefer paying 3 lac more for Alto VXL (speculated price around PKR 12 lac) instead of spending over 9 lac for United Bravo or Prince Pearl, because I will be getting all the benefits stated above and whenever I decide to sell my car, I will certainly get my 3 lac back.

i somehow agree to the writer. compare suzuki with any other chinese car but not these bike manufacturers. in cars ko china me kisi ne nai chalaya,, no one knows about their reliability, quality of material is fishy aur long term review ka kuch nai pata. and secondly united ka dealership network itna chota hai. they are nowhere outside punjab. how can one trust them with their sales n parts. we ppl get emotional whenever some1 talks about suzuki but lets be real all. fate of these chinese replica cars is very very doubtful and they r too much expensive.… Read more »

I think v should welcome New comers in market and baycott big three mafias . Writer probably get paid so that mafias legitimate there cartels.

If we are not giving chance to new automaker so they can stand in the market and how they product make resale value in market. if Bravo Pearl have using an ancient 800cc replica engine so they will be no issue for engine parts as well. You can’t justify overpriced suzuki alto for better resale and reliability.

This article is the voice of people who want to keep with tried and tested techniques that is to say, for a long term period use and expensive product like car, these people do not want to take risks. A sound decision Naim sb.

Agree. lets ask anyone to buy a Bravo with their 900,000 and see how many go n buy 1. baatain karna asaan hai but amal karna mushkil

these plus points with Suzuki only favors Suzuki itself as they are habitual of exploiting the market situation in Pakistan since many years. good luck to Suzuki, to the customers???.

The end of opening para is flattening for new comers. It seems like paid content. So far dealer network is considered Suzuki has better options. Major small car users resides in metropolitan where new car manufacturer also have dealers. So it is not big advantage. Similarly changing car frequently is not an option for middle class. 🙂

i agree with arsalan. we are funny people on one side we dont support cars like faw v2, and on other hand we support these unbranded chinese cars with 0 quality