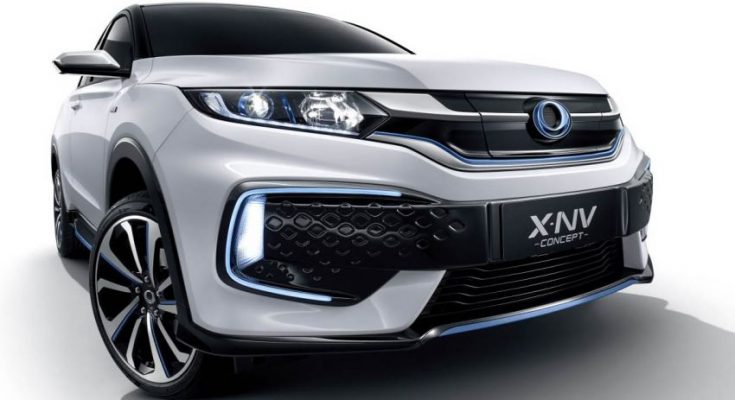 Honda has exhibited the world premiere of the X-NV electric vehicle concept at the ongoing Shanghai Auto Show 2019. 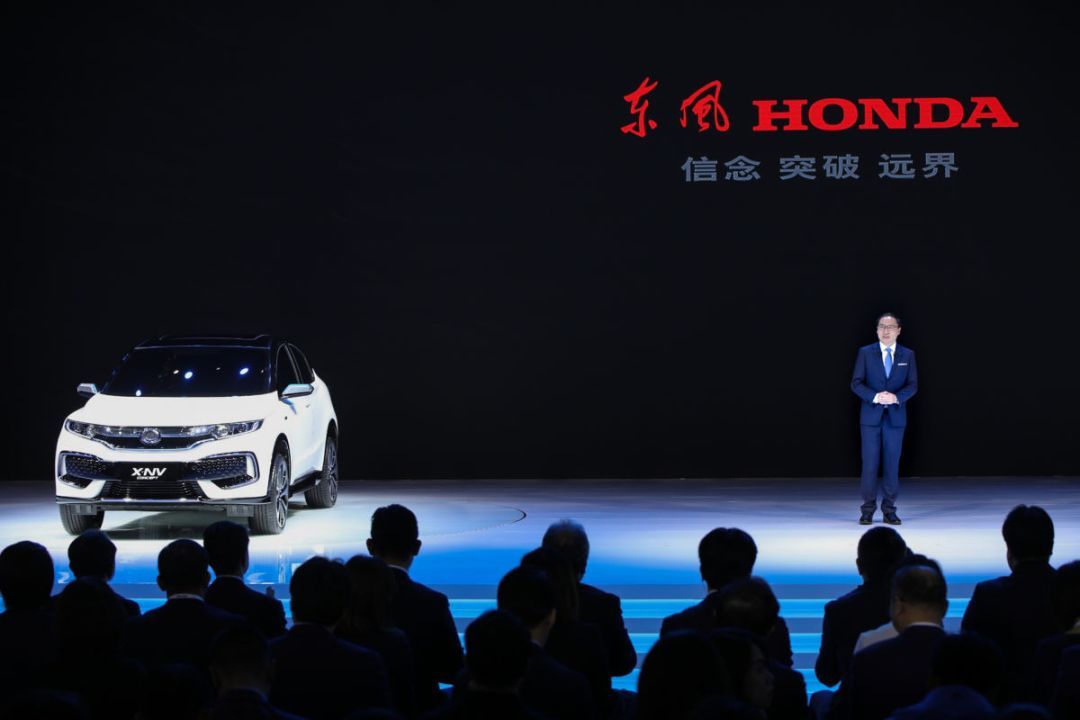 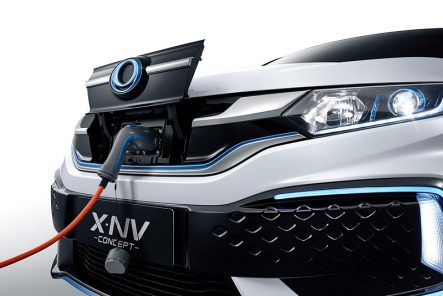 Honda’s other venture partner in China, GAC-Honda also launched the VE-1 EV crossover at the Guangzhou Auto Show held in December 2018. Both VE-1 and X-NV are based on the HR-V/ Vezel and only cosmetically different from each other.

Last year, Honda announced its mid-term vision for electrification in China, which is to introduce more than 20 electrified models to the market by 2025, and is planning to introduce plug-in hybrid models starting from 2020. 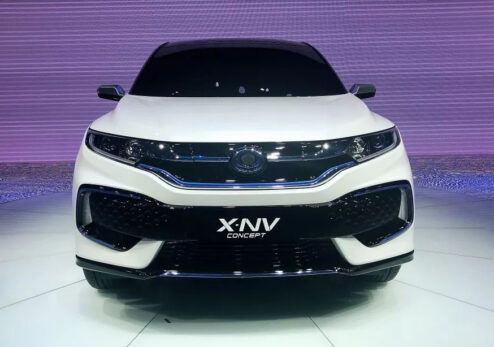 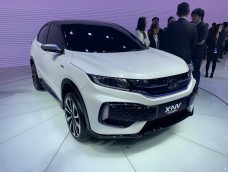 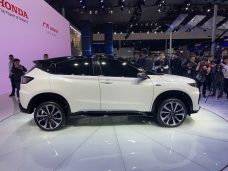 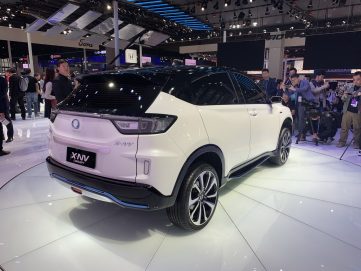 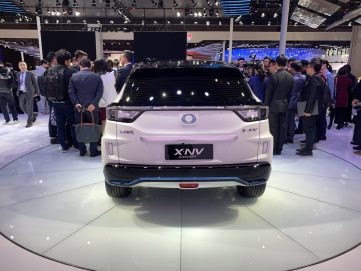