Hanteng Auto, the small Chinese automaker which is in process of making an entry in Pakistan has displayed the Red 01 concept at the ongoing 2019 Shanghai Auto Show.

The Red 01 concept with sort of a fastback styling was reportedly penned by a Belarusian designer and will form its way as Hanteng Auto’s first 4-door sedan that will reach production phase soon. 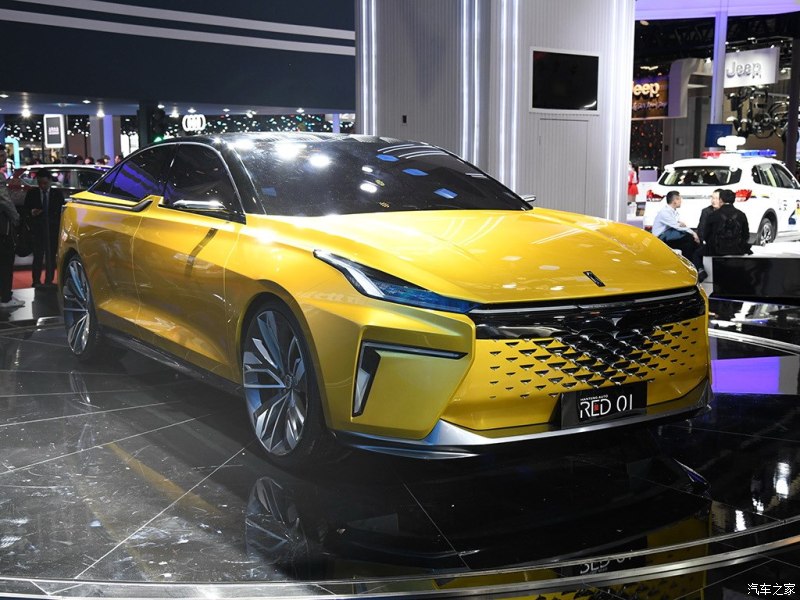 The design boasts sharp angular lines with a surprisingly high shoulder line, an aggressive-looking front fascia, sloped roof line and a BMW-inspired hockey stick insert embedded within the rear profile. There are large multi-spoke alloy wheels to help give the Red 01 an imposing stance, while the wing mirror cameras offer a touch of futurism.

The Red 01 will be available in electric as well as traditional gasoline powertrain options. The gasoline version will come equipped with the same Mitsubishi 4G63S4T 2.0-liter turbocharged gasoline engine that comes with the Hanteng X7 crossover. The engine churns out 190 hp of power and 250 Nm of torque. 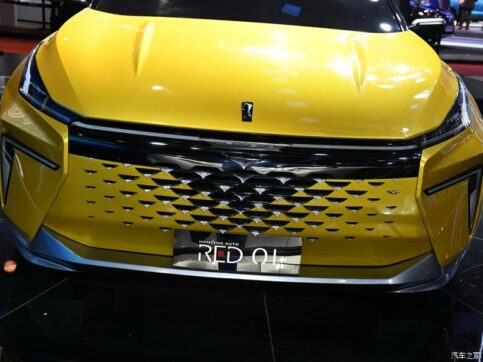 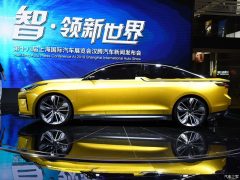 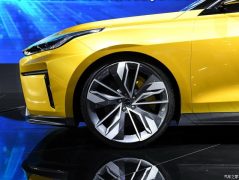 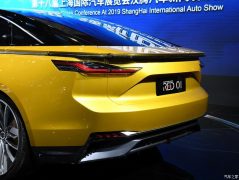 The EV version will boast an electric all-wheel drive system, with a claimed range of roughly 600 km in a single charge. While the battery capacity hasn’t been disclosed, it is reported that the module will be positioned in the lower part of the floor, similar to how it is in the Tesla Model S.

The production version of Hanteng Red 01 will likely debut towards the end of this year, it will sure be interesting to see how much of its final design remains connected to the original concept.

no use. Chinese show fantastic cars everywhere but bring $hitty vans and pickups here in PK

Changan made an interesting exception, which is still to come

sorry bro. i dont get excited to see left hand rive china cars. Faw also showed B30 many times at shows but it never launched. changan cx70 and a800 are also show pieces only