Chinese automaker Geely which is fast leveling its game up has showcased the impressive Preface concept at the ongoing Shanghai Auto Show 2019.

“This is a continuation of Geely’s expanding cosmos design identity, reflecting that we have completed an orbit, but we are not simply going around again, we are sling-shotting ourselves forward, onwards to the next great challenge.” 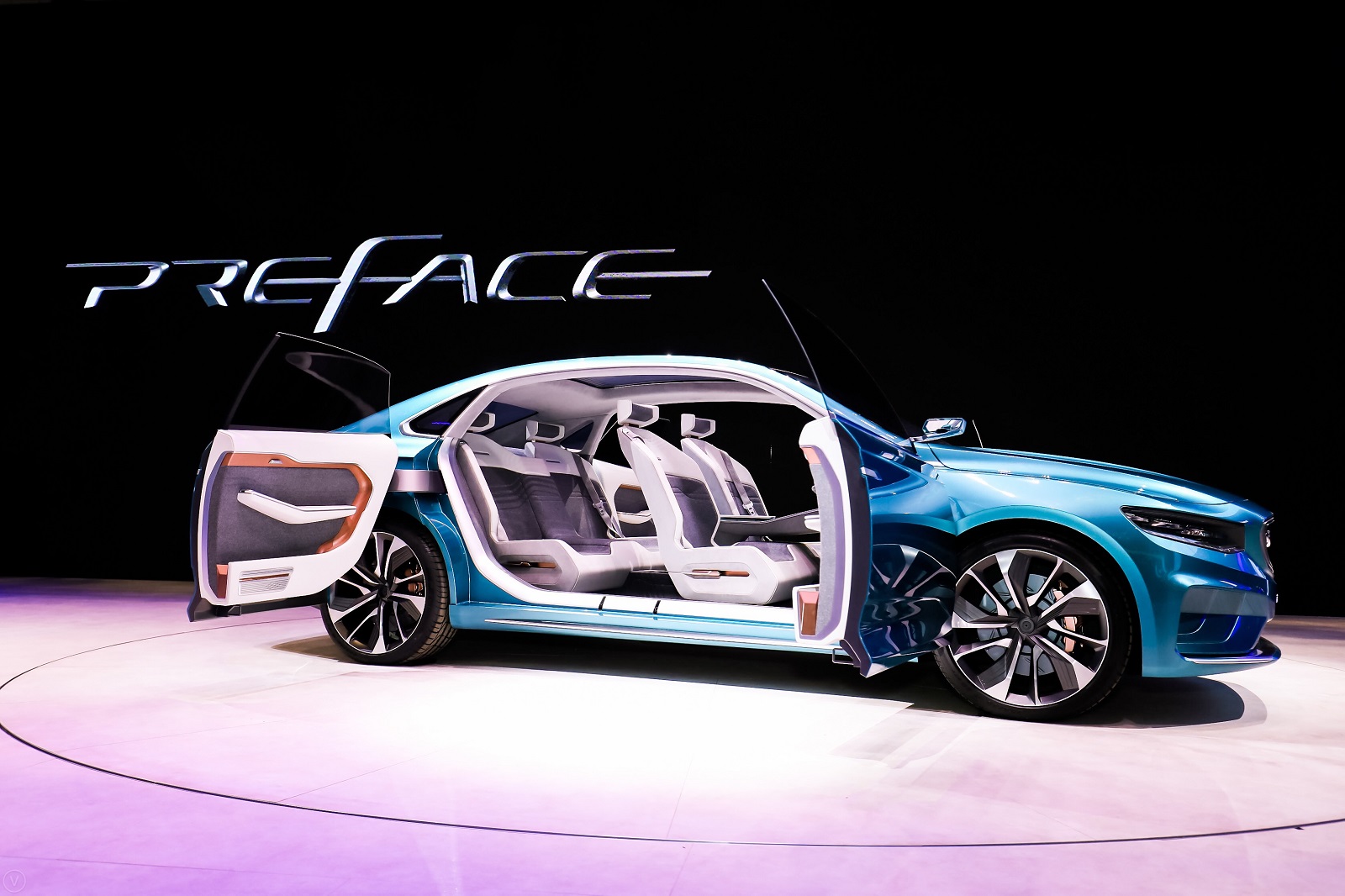 The Preface concept is designed with strong proportions; a wide wheel track and balanced wheel to wheel arch relationship, resulting in both muscular shoulders and powerful fenders. The grille has been made wider and taller than on previous vehicles, allowing it to confidently separate the headlamps, whilst black vertical lines help create the image of a floating central logo. To accentuate its sporting attributes, a slight recess has been added to the grille, giving it an extra visual bite. Clamshell doors with frameless windows add a high-tech futuristic element to the model attracting the attention of a new generation of consumers.

The production version of the Preface concept will reportedly debut in November 2019. It will be powered by a range of engine options including 2.0 turbo, 1.5 turbo PHEV, and a 1.5 turbo MHEV. 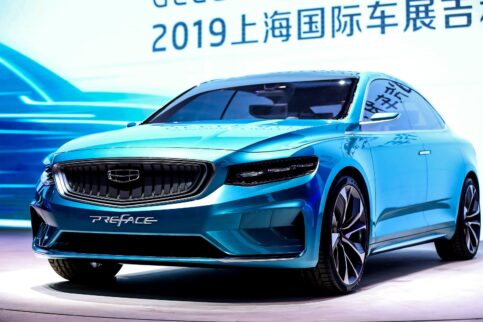 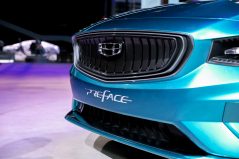 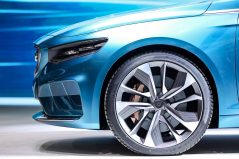 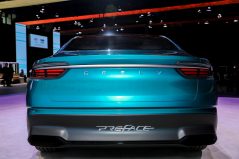 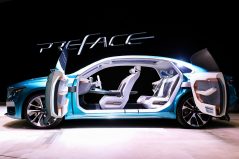 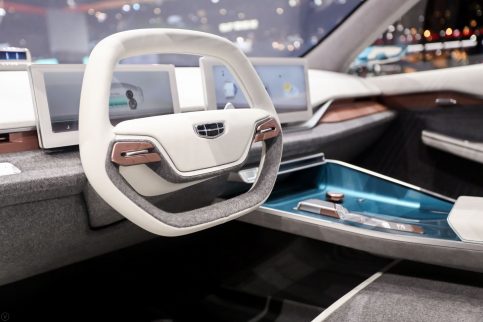 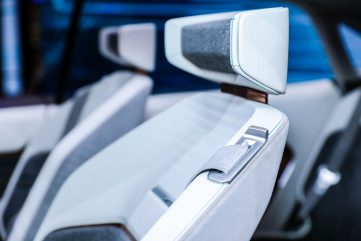 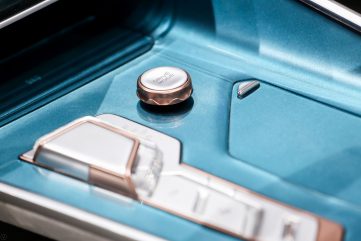 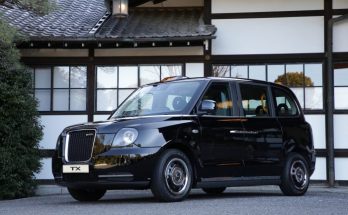 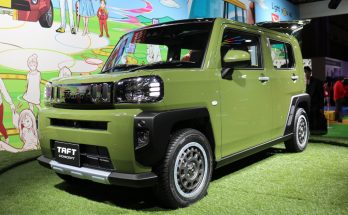