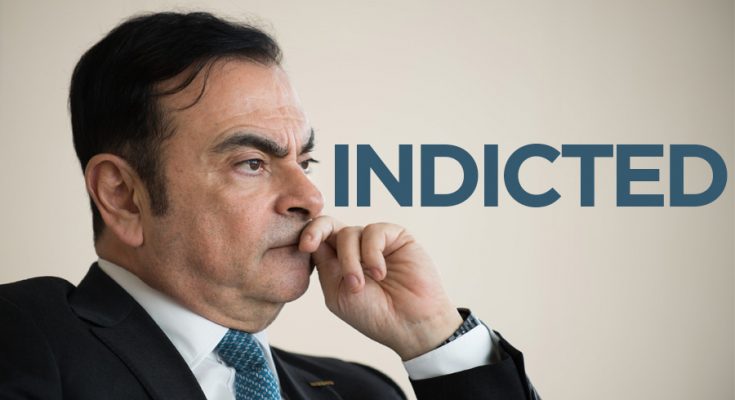 Japanese prosecutors have charged the former Nissan chairman Carlos Ghosn with aggravated breach of trust, bringing a fourth charge against him on the day his detention period was about to expire.

This latest charge ensures that Ghosn will remain in custody pending another bail attempt by his lawyers. It comes after authorities arrested him earlier this month for the fourth time on suspicion that he used a total of $5 million for himself at Nissan’s expense.

Ghosn, who was released on $9 million bail last month after spending 108 days in jail, has denied all allegations against him. His defense team has launched a public battle against the prosecutors, calling the latest arrest “illegal” in documents witnessed by Reuters. Earlier this month, Ghosn also released a 7-minute video statement in which he claims that there is a conspiracy against him.

On the other hand Nissan recently filed a criminal complaint after determining that payments made by the carmaker to an overseas vehicle sales company through a subsidiary had been directed by Ghosn for his personal enrichment. A spokesman for the company said it believed it had been harmed by Ghosn’s misconduct.

“Such misconduct is completely unacceptable, and Nissan is requesting appropriately strict penalties.”

The three other charges Ghosn faces are related to allegedly understating his income and allegedly transferring personal investment losses to Nissan. 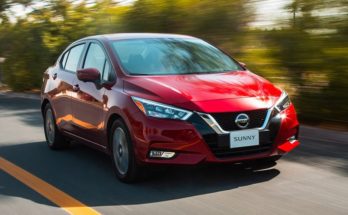 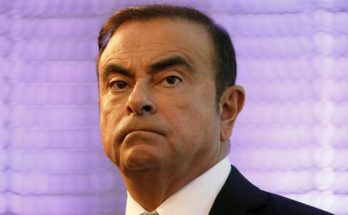 poor soul. its clear hes been trapped by Japs

May be the charges are true but any CEO of any company can be traded with these kind of charges, these companies never go against their CEOs like this, it’s clear that Ghosn is been stopped from doing something