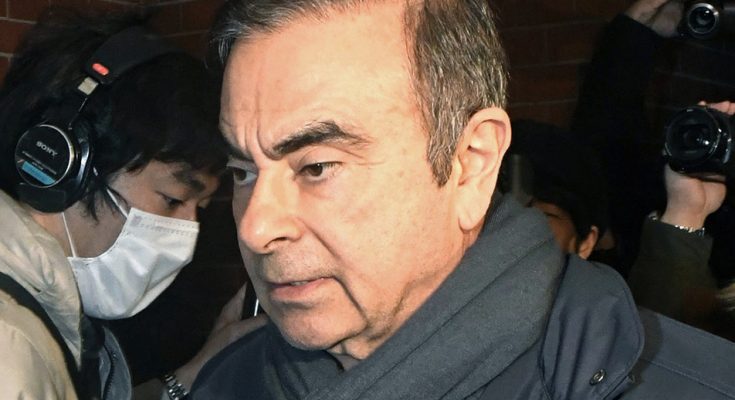 A Tokyo court has granted $4.5 million bail to Carlos Ghosn, days after prosecutors charged the former Nissan chairman for a fourth time over allegations of misusing company funds. Ghosn could leave detention by Thursday afternoon to prepare for his defense.

Carlos Ghosn spent 108 days in detention after he was first arrested in November 2018, and was granted bail in early March. His bail came to an abrupt end earlier this month when he was re-arrested over allegations that he caused Nissan $5 million in losses by using the funds for himself at company’s expense.

Ghosn has repeatedly denied all the allegations accused Nissan executives of conspiring to have him arrested over unfounded fears about his plans for a closer alliance between Nissan and Renault.

On Monday, Ghosn’s spokesperson said he would “vigorously defend himself against these baseless accusations and fully expects to be vindicated”. Earlier this month, Ghosn also released a 7-minute video statement in which he claims about a conspiracy against him.

His lawyers have criticized Japanese prosecutors’ treatment of their client, describing his latest detention as “inhuman” and “illegal”. His spokesperson said Ghosn was being detained “under cruel and unjust conditions, in violation of his human rights, in an effort by prosecutors to coerce a confession from him”.

The Brazilian-born, of Lebanese descent and a French citizen, Carlos Ghosn, is a rare foreign top executive in Japan. He is often regarded as one of the leading figures in the car industry. Ghosn was highly regarded as the key person to have turned Nissan around from near bankruptcy in the late 90s and the architect of the Renault-Nissan-Mitsubishi alliance.