First introduced in March 1974, the Volkswagen Golf hatchback has completed its 45 years in March 2019. Many people associate Beetle as the most successful VW ever, no doubt it was. However the Golf has gone past the success of Beetle years ago.

While the Beetle saw about 23.5 million units sold worldwide, VW Golf with sales over 35 million units (since 1974) is undoubtedly the most successful European vehicle ever. Let’s put that into perspective, that figure makes an average of 780,000 vehicles sold each year. Which means somewhere in the world, a Volkswagen Golf has been bought every 41 seconds, without interruption, since the start of its production. 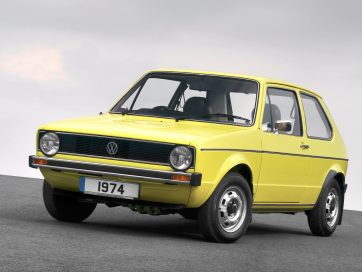 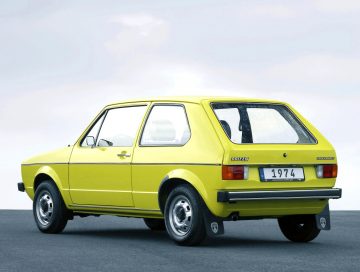 Not only the Golf is the most successful Volkswagen ever, it also holds the third place among history’s all-time bestselling cars, after Toyota Corolla and Ford F-series. Interestingly, the Golf was also sold with different names in certain markets. For example it was also called Rabbit in the United States and Caribe in Mexico. However since 2010 onwards, VW has ditched the name Rabbit and all versions are now sold as Golf. 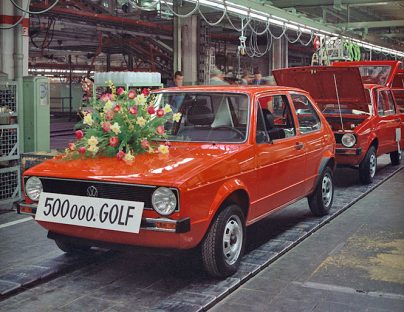 The very first VW Golf rolled off the assembly lines on 29th March, 1974. It was front-engined, water-cooled hatchback that replaced the rear-engined, air-cooled Beetle. Just 31 months after mass production started, Volkswagen had already sold over 500,000 Golf by year 1976. Since then, several Golf variants have been spawned, including cabriolet, Sportsvan MPV, electric e-Golf and plug-in hybrid GTE versions.

The most famous variant remain the GTI, which gets chassis upgrades and more powerful engines, as well as the R version which gets all-wheel drive too. Both the GTI and R were skunkworks projects that were not originally meant for mass production, until overwhelming public response changed their providence. 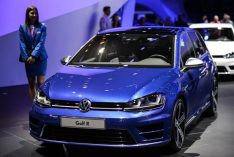 The Golf also represented Volkswagen in WRC rallies between 1983 and 1988 with MK2 GTI and GTI 16V versions. 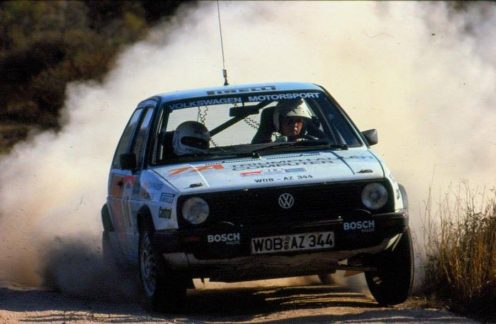 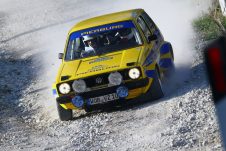 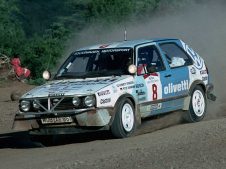 The Golf is currently in its 7th generation (MK7), while Volkswagen is developing the 8th generation (MK8) Golf that will debut at the Frankfurt motor show in September 2019. Images of the Golf MK8 undergoing vigorous testing have already surfaced the internet. The longer and wider than ever Golf 8 is reportedly based on a massively overhauled version of the current modular MQB platform, reducing up to 50kg off the overall weight of the car.

The new Golf will also boast a drastically different level of technology it utilizes. It will not only offer 12-volt mild hybrid systems to complement its powertrains, but it’s set to debut the Volkswagen Group’s much more sophisticated 48-volt hybrid system as well. Both hybrid systems will incorporate a new combined starter motor/generator that can add baseline power and torque to the engine.

Related: Volkswagen to Start Producing Cars in Pakistan by 2021

Recently government of Pakistan has awarded the category-A Greenfield investment status to Volkswagen AG for assembling & manufacturing of commercial vehicles under its contract agreement with Premier Motor Limited. The agreement between both parties that was signed back in November 2018 was based on the licensing contract of CKD assembly in Karachi. 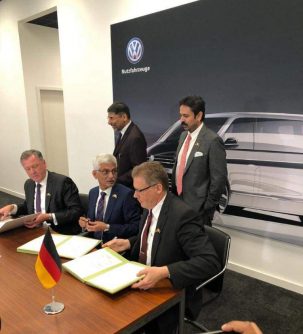 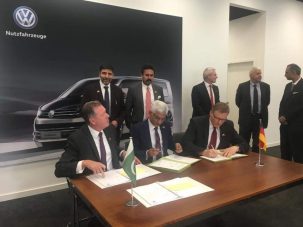 Reportedly Volkswagen plans to invest $135 million to set up a plant for manufacturing and assembling of vehicles in Pakistan. The plant would be set up in Balochistan province, for which the land has already been acquired. As per sources, the plant would become operational by 2021 and would initially manufacture T6 commercial van and Amarok double cabin pickup in our country. However there is no word on the production of passenger vehicles as yet.

Volkswagen cars were quite popular in our country during the 1960s and 70s. It will sure be a dream come true to see VW passenger cars– such as the Polo, Jetta or the Golf off course, running on our roads. Let’s hope somewhere down the line; the German auto giant introduces their passenger vehicles here as well. 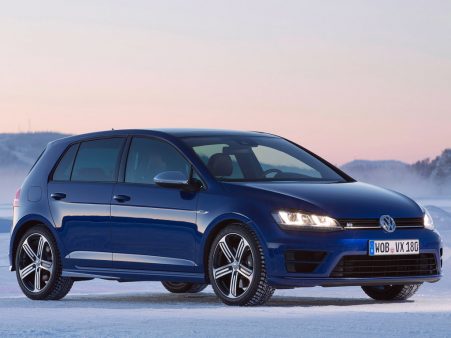 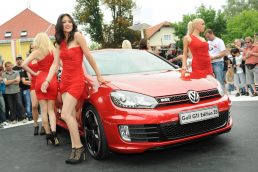 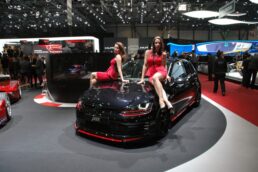 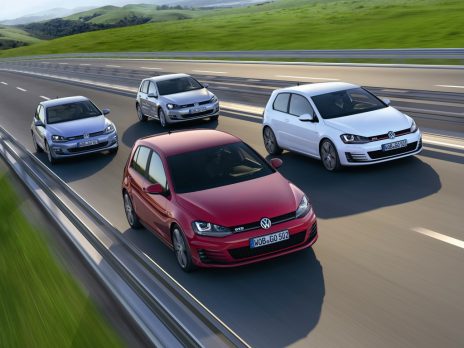 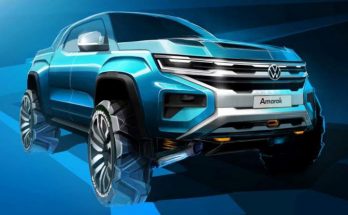