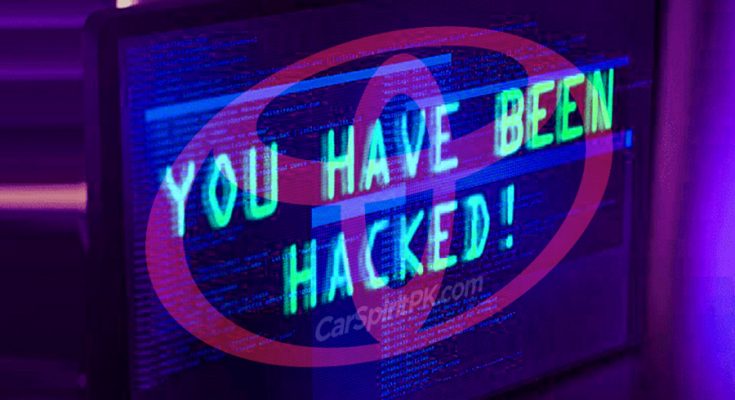 Toyota in Japan has been hit with another cyber attack in which information of 3.1 million of its customers was reportedly stolen.

This attack that hit Toyota Sales Holdings Inc., a subsidiary of Toyota Motor in Japan, marks the second such attack reported by Toyota within two months—as Toyota Australia reported a breach on the 21st of February as well.

According to reports, data of Toyota customers which was stolen which may include their names, birth dates, and employment information but not credit card numbers, though the investigation remains ongoing.

Additionally, Toyota Vietnam also said that the company is likely to have been attacked by the network and some customer data may have been accessed. So far however, there is no concrete evidence and details about the lost data, and investigations are currently in progress.

In light of the Toyota security breach, it is clear that automotive manufacturers will need to be aware that as their technology continues to evolve there are more responsibilities involved to protect the consumer. As car manufacturers are set to collect more data than ever before, there is more personal information at stake. Following Toyota’s second breach in just five weeks, there is a greater sense of urgency in the automotive industry around the need to take preventive cyber-security measures, from the cloud to the in-vehicle technology.

Boy, people really have time to pry their noses into things that hardly concern them.