Toyota has officially released images of Supra GT4 Concept ahead of its debut at the Geneva auto show.

The GT4 racing class is made up entirely of amateurs. “People of means” buy a race car from the factory and take it out racing, it’s pretty simple. There are a wide variety of cars available for GT4 racing, and the new Toyota Supra might be part of that group in future. Developed as “a racing study model,” the Supra GT4 concept could eventually turn into a legitimate race car for privateers to purchase and race. 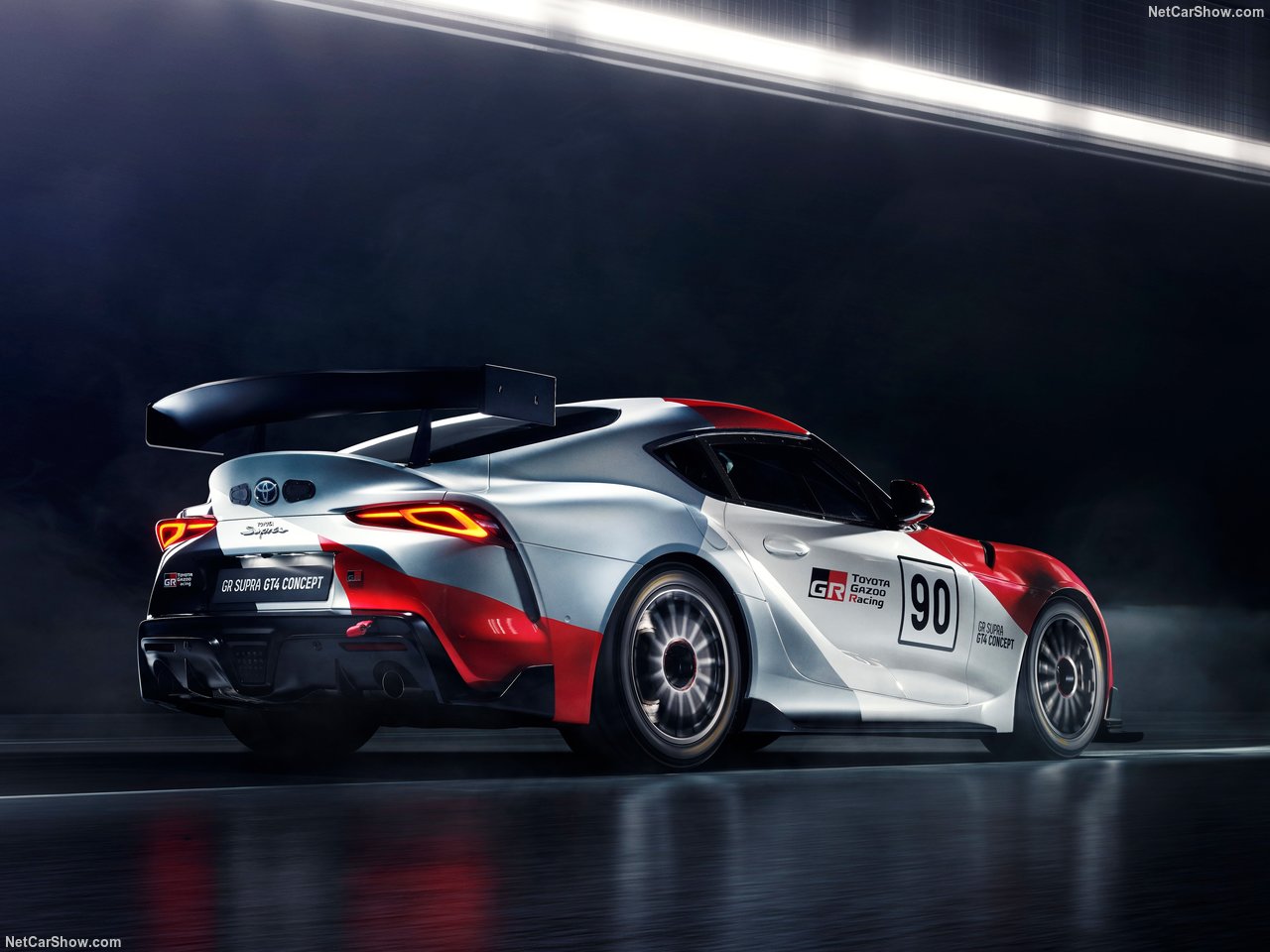 Toyota hasn’t done much to the exterior or the engine of the actual GR Supra. Carrying the same 3.0 inline 6-cylinder engine under its hood, the Supra GT4 concept gets front & rear spoilers, lightweight OZ racing alloys, and the known red n black livery.

As for the interior, Toyota seems to have removed the floor mats, transmission tunnel carpeting and similar weight mounting stuff. The standard seats and steering wheel have been swapped out in favor of OMP-branded parts. There is a roll cage as well which has been wrapped in leather. 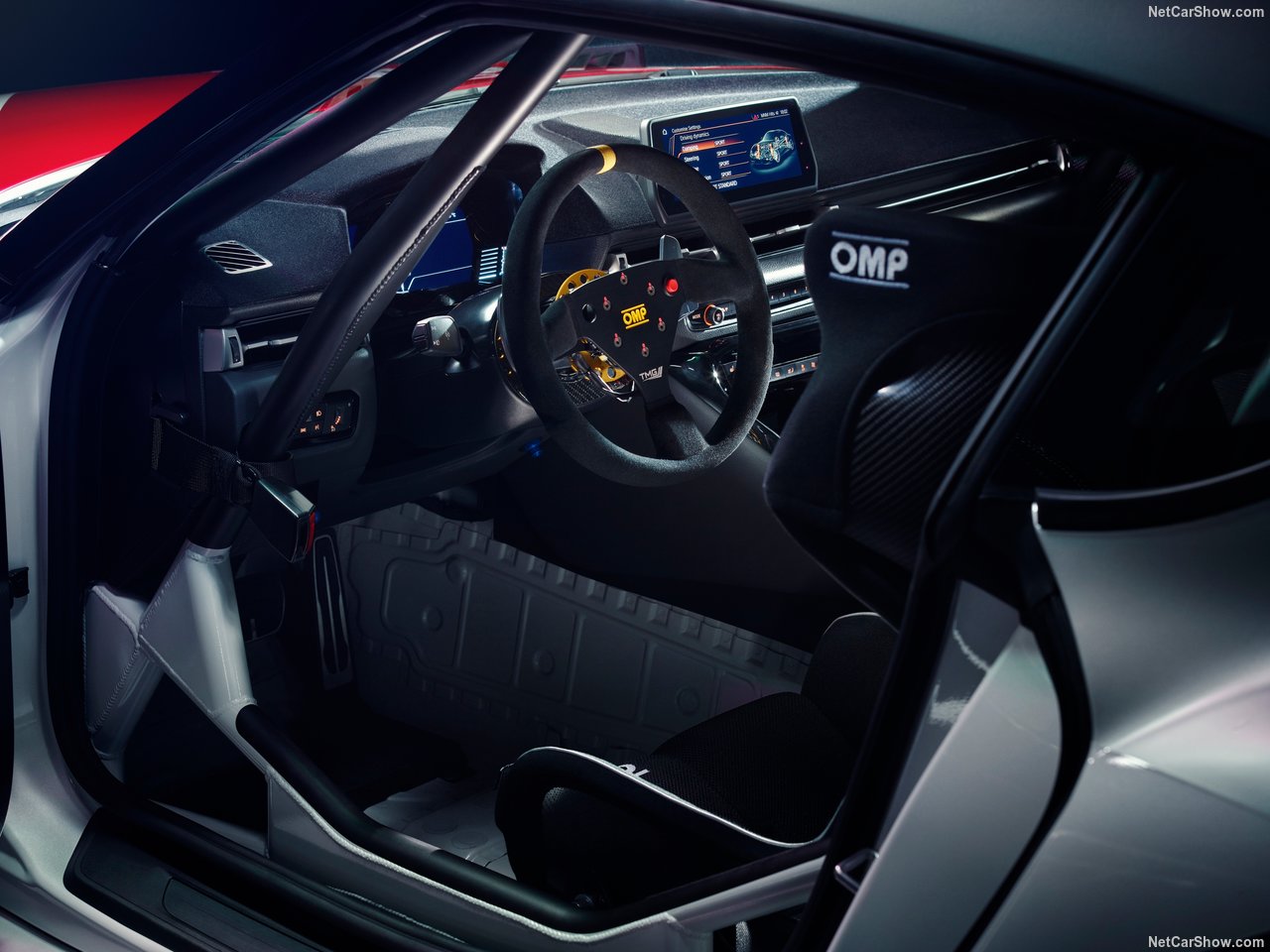 It should be noted that the new Supra has already entered other motorsport series, it’s already participating in the next Nürburgring 24 Hours race, as well as in Japan’s Super GT series. There is also a Supra-styled body in NASCAR’s Xfinity Series, so adding GT4 version to the list isn’t out of question anymore.

The Supra GT4 will make its official debut at the 2019 Geneva Motor Show scheduled to begin from next week. 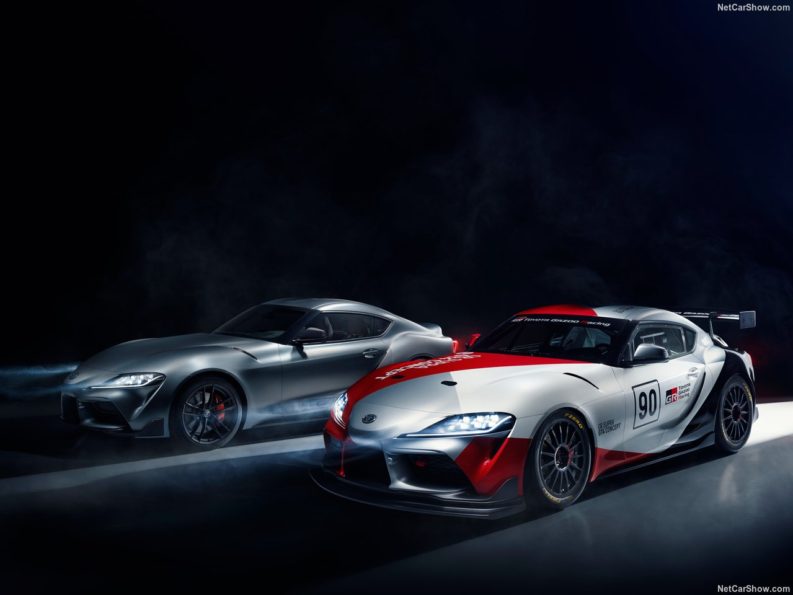 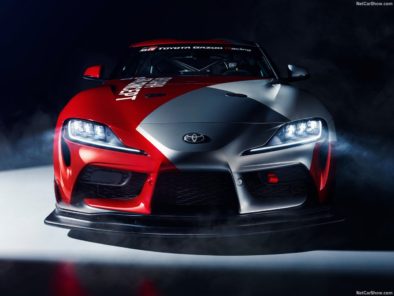 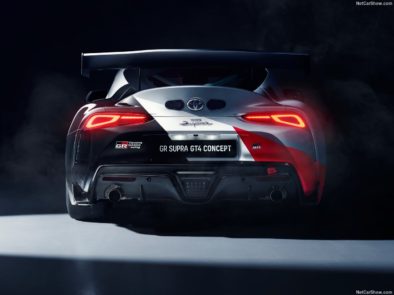 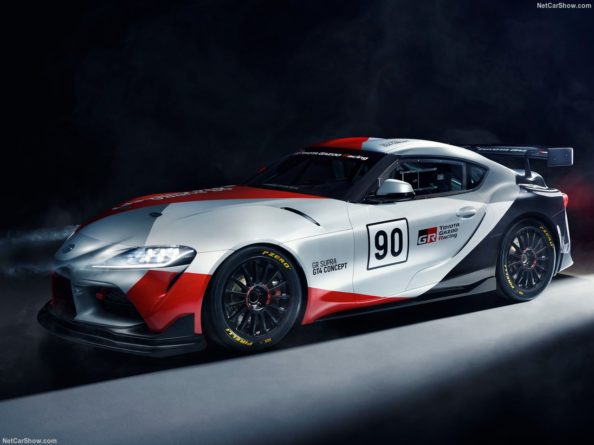 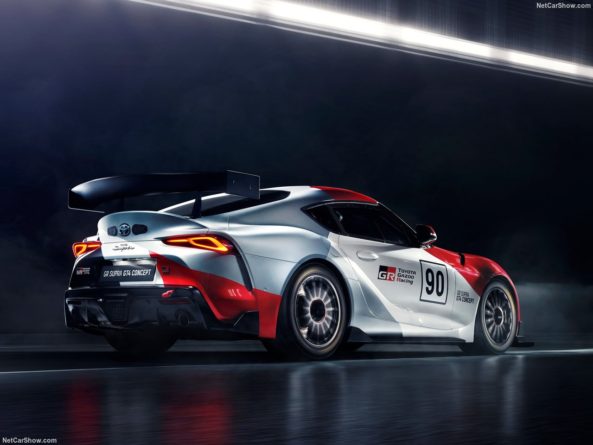