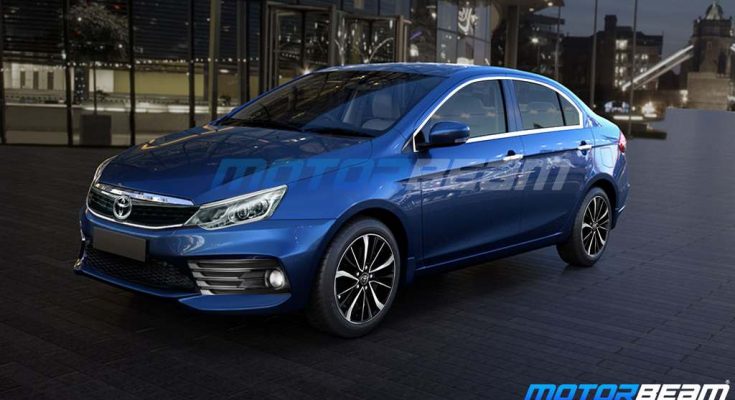 Japanese automakers Suzuki and Toyota have joined hands for future products utilizing each other’s expertise to bring out new products in various markets around the world.

Earlier this month, Toyota started to sell 7 Suzuki models in Kenya, to fill the big gap below the Corolla sedan in the African nation. Additionally the two automakers are already in process of cross-sharing their models as per which Suzuki will supply Baleno and Vitara models to Toyota, whereas Toyota will supply the Corolla model to Suzuki which will give birth to Suzuki Altis. 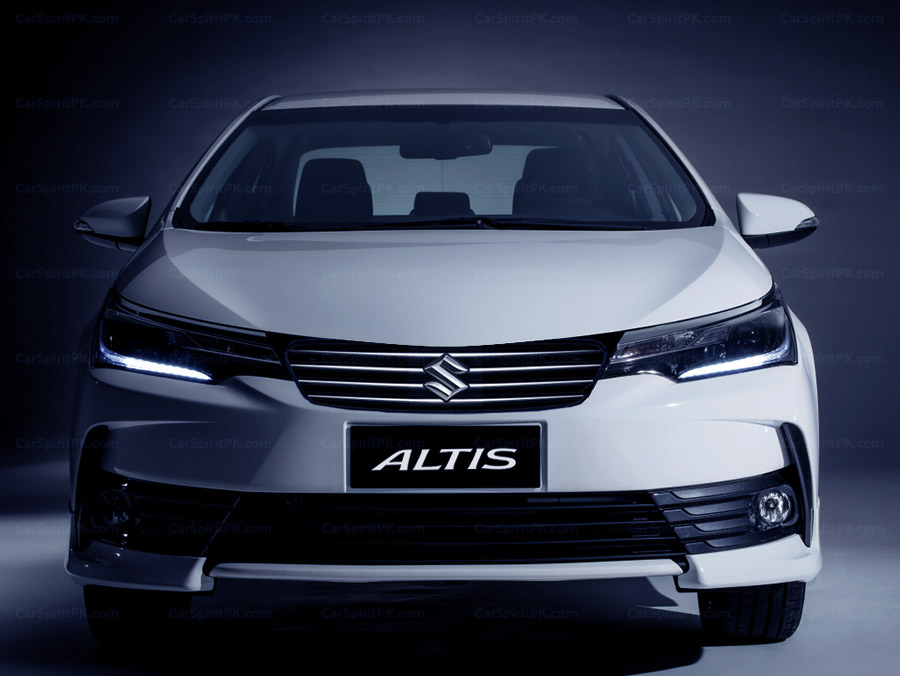 Both carmakers are likely to jointly develop a new MPV that will be sold by both Toyota and Suzuki. Meanwhile in Europe, Toyota will supply electric versions of the RAV4 and the Corolla estate to Suzuki, while Suzuki will offer its small engines for Toyota’s compact cars. Reportedly Toyota will also supply hybrid powertrains to Suzuki. 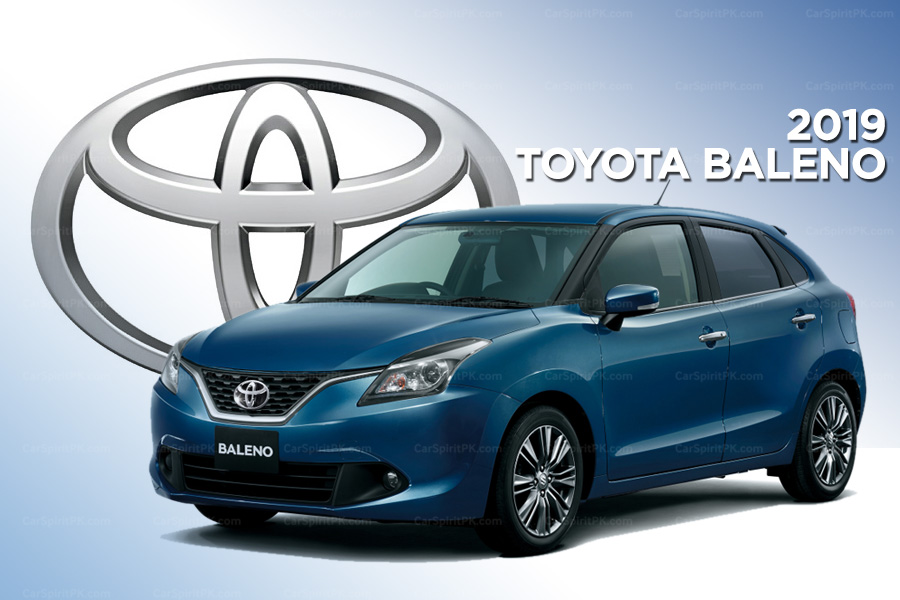 As per recent reports, Suzuki will now be giving the Ertiga MPV and the Ciaz sedan to Toyota for sale in Indian and African markets initially. The rebadged Toyota Ciaz will replace the Toyota Yaris sedan in Indian market which isn’t doing well against the expectations. 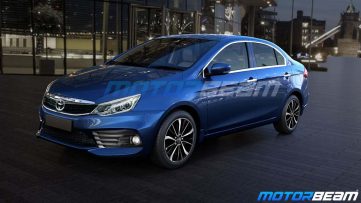 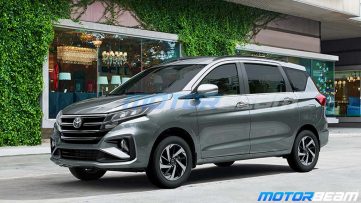 The above rendered images by MotorBeam shows what the upcoming Toyota Ciaz & Ertiga might look like. Off course these are the speculated renderings while the final production version can be substantially different from the above. However as per reports the changes Toyota will introduce to their version of Ciaz & Ertiga will be mostly cosmetic and will perhaps be restricted to restyled bumpers and grilles only.

In addition to the rebadged models, both the automakers will also share powertrain options and hybrid technologies with each other. Depending on the market, plenty of Suzuki and Toyota cars are likely to be cross-badged in future. It will be quite interesting to see how this partnership will cast its effects on the performance of these two Japanese carmakers in Pakistani market, especially in wake of the upcoming competition.