Honda’s adorable E Prototype first appeared two years ago at the 2017 Frankfurt motor show. This year in Geneva, the Japanese automaker has unveiled a near-production prototype that still has the spirit of the original retro concept. Honda has announced that in addition to starting production by the end of 2019, it will also be taking reservations for the tiny electric car. 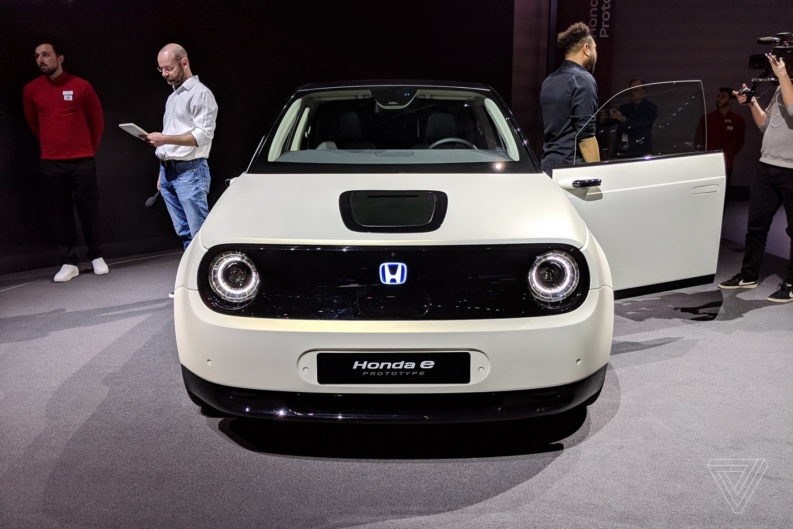 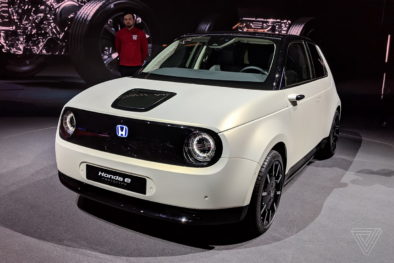 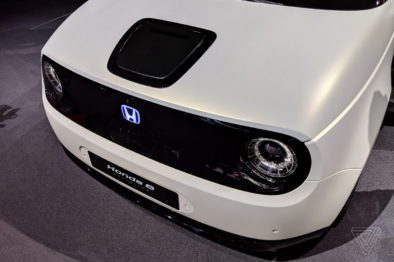 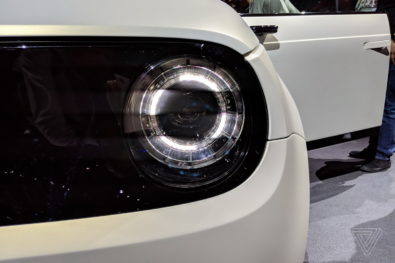 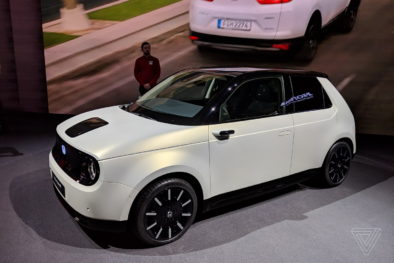 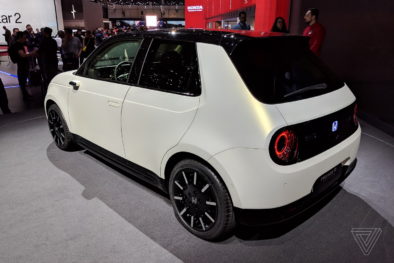 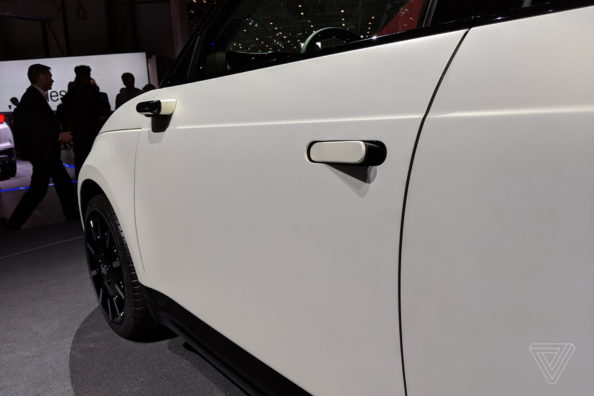 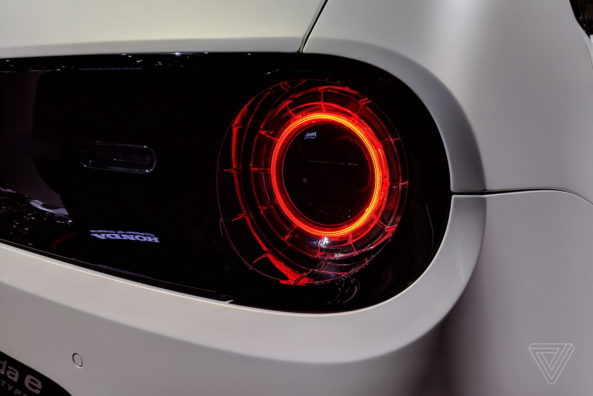 The rear-wheel-drive E Prototype which originally appeared as the Honda Urban EV Concept, has a range of 200km and can charge from dead to 80% in about 30 minutes, thanks to its quick charging mode. The limited range has to do with its size and usage, a smaller car means a smaller battery and it’s mainly for use in urban environments– hence its original name.

In addition to its retro-chic exterior, the interior is a cross of wood paneling and the latest technology. The result is a surprisingly stylish dashboard that reminds of the Honda Civic hatchback from the 1970s and blends the past with future quite efficiently. 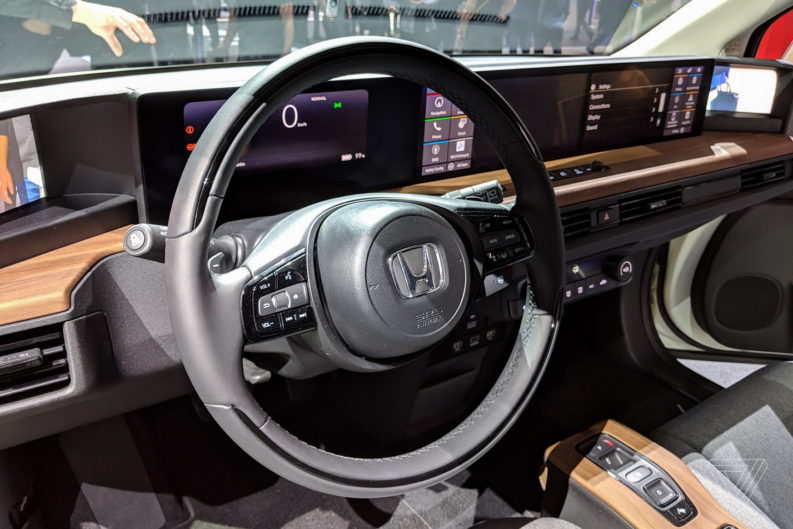 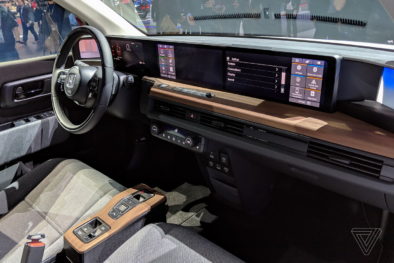 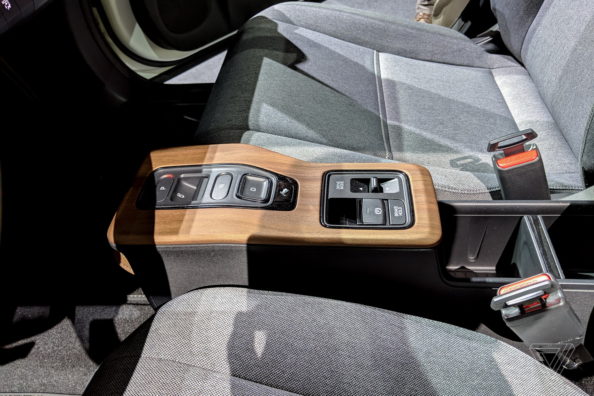 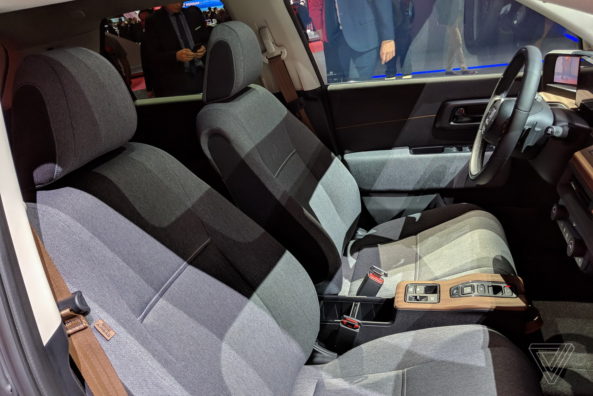 One of the more bold design elements of the vehicle is placing the charging port directly on the bonnet underneath a black door. The door itself acts as a design element that highlights the car’s means of energy. The E Prototype also has side cameras instead of mirrors. It’s unclear if those will be available on the final production version. 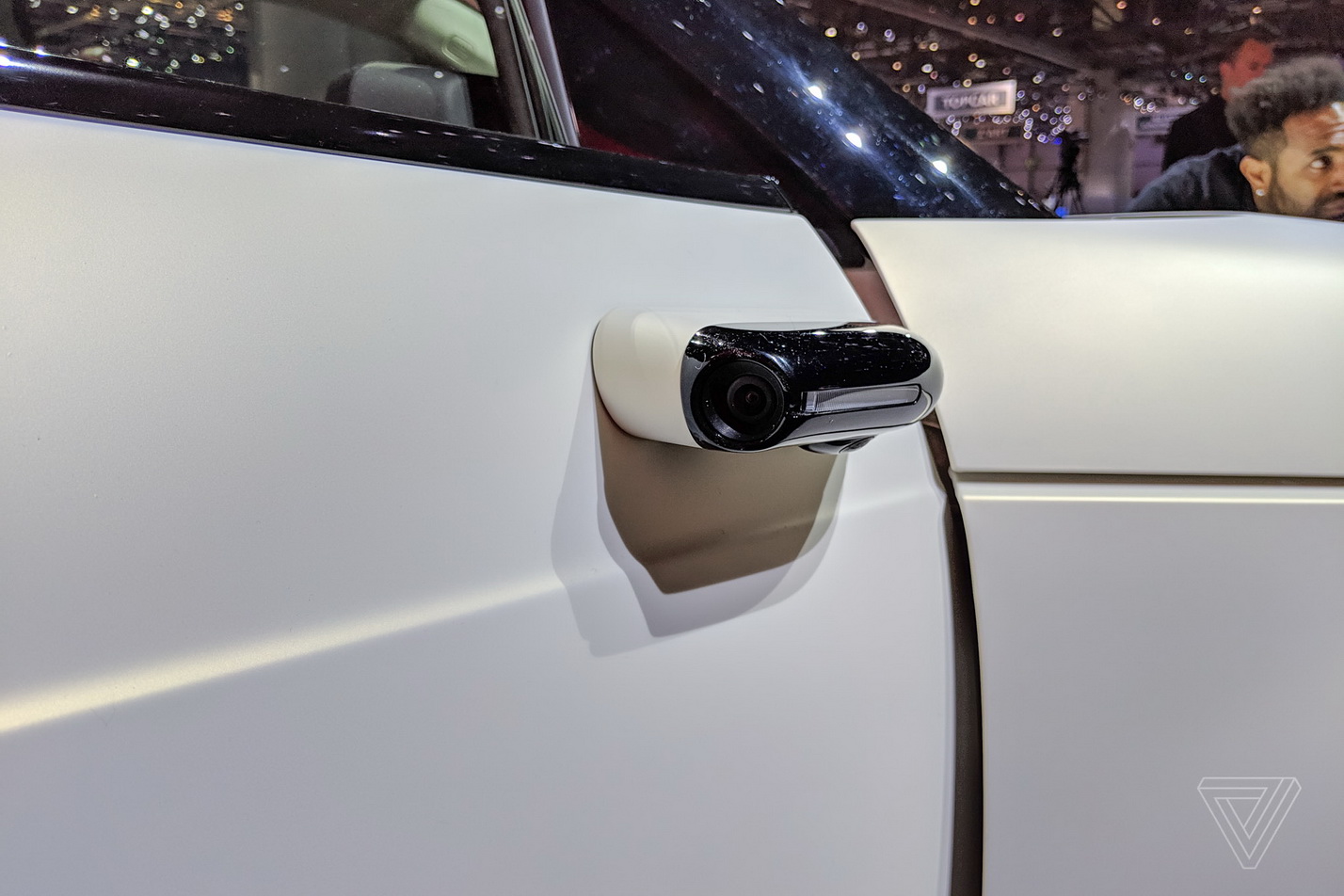 Although Honda calls it a prototype, the automaker affirms that the final production version will be very close to the one displayed at Geneva motor show, and is expected to go on sale starting from Europe towards the end of 2019, with deliveries to follow in 2020. Pricing is yet to be disclosed at this stage.

During the press conference, Honda’s senior vice president of Honda Motor Europe Tom Gardner announced that by 2025 all European auto sales would be electrified. The e Prototype is part of that plan.

[…] The E-Prototype also has side cameras instead of pier glass. It’s unclear if those will be available on the conclusive production […]