Proton in Malaysia has delivered 8,500 units of its X70 SUV in the first 100 days this year, breaking all previous records for delivery numbers in its segment.

The Chief Executive Officer of Proton, Li Chunrong said the main driver for this success had been the X70 SUV, which was the most popular model for January and February and is on track to achieve the accolade for the third consecutive month. Li Chunrong said in a statement:

“By delivering 8,500 units of the Proton X70 in 100 days, the company has proven Malaysian car buyers have taken a liking to our first SUV. We continue to be humbled by their support and we are working hard to deliver more units as quickly as possible to reduce the waiting time of our customers.”

Proton launched its much anticipated and first ever SUV, the X70 in Malaysia in December 2018. Based on the Geely Boyue, the X70 is also Proton’s first model to be developed ever since it came under the umbrella of the Chinese auto giant.

The X70 SUV have seen remarkable success since its launch. Even before the official launch ceremony, Proton had received over 10,000 bookings for its first-ever SUV model. The X70 also set a Malaysian record for most registrations by an SUV in its launch month. Then with 2,777 units registered in January 2019, the Proton X70 set a new record for the most C-segment SUV registrations in a single calendar month. 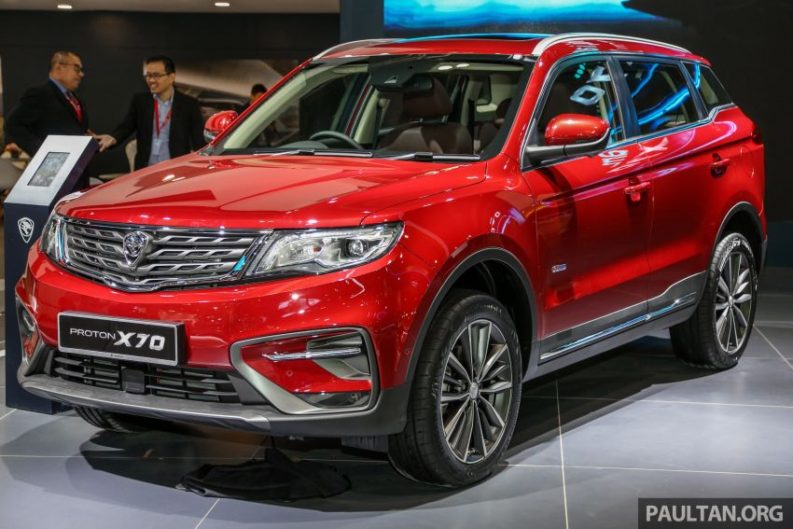 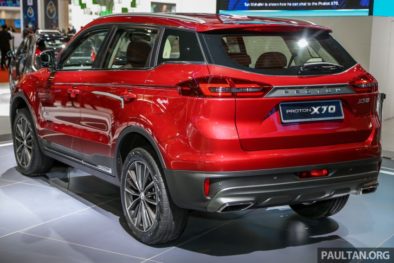 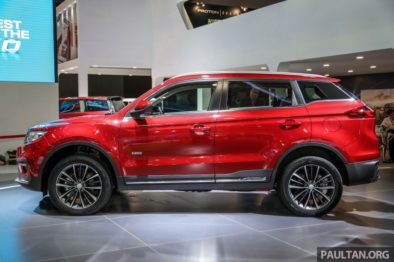 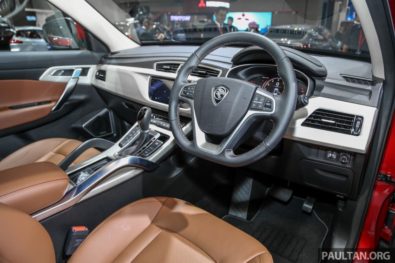 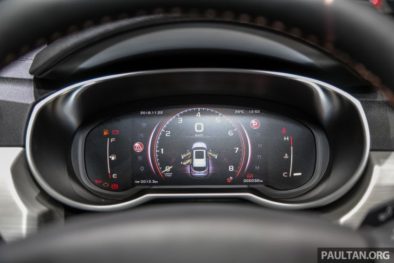 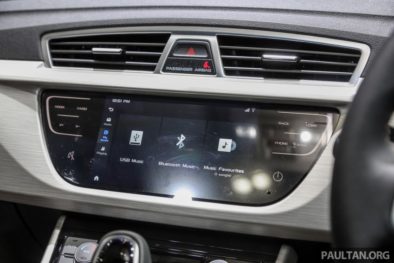 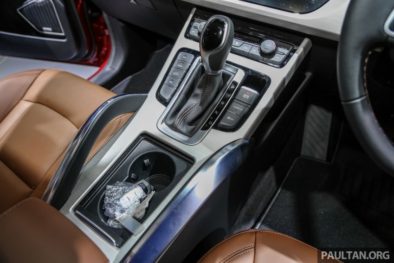 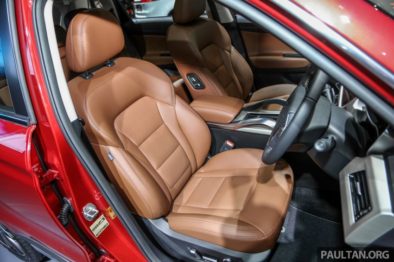 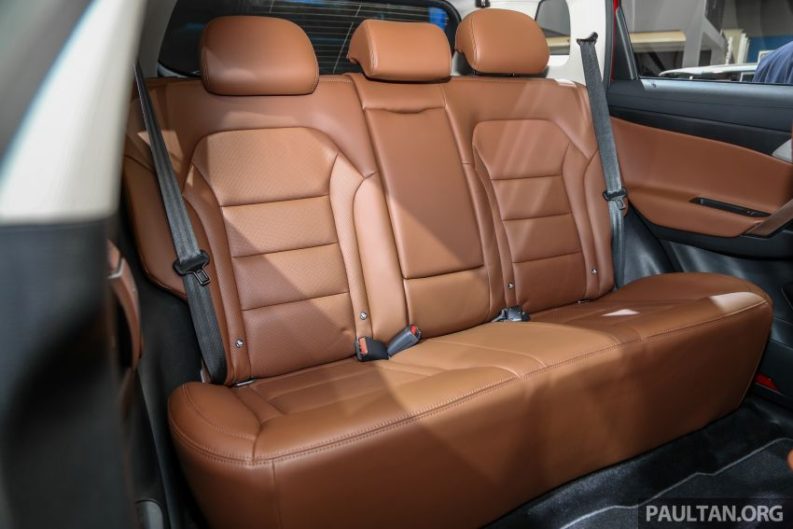 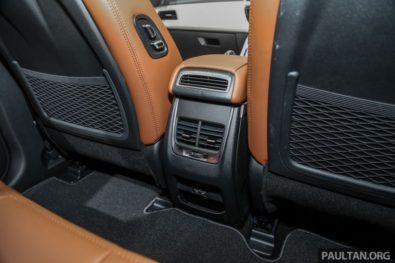 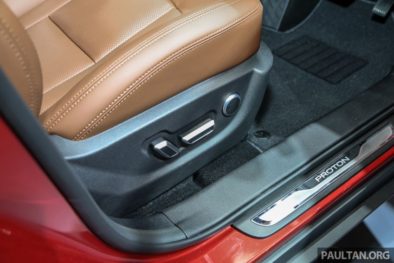 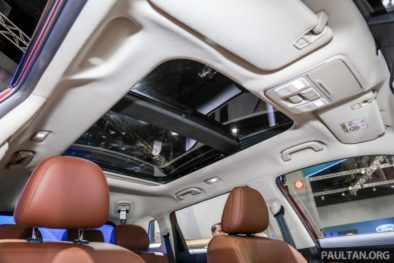 Proton was the brainchild of former Malaysian Prime Minister Mahathir Mohammad. As the national carmaker it enjoyed all sorts of assistance from the government. The 36-year old Malaysian brand at one time was the market leader, commanding three-fourth of the country’s auto sales. But in year 2017, it sold only 70,991 units, capturing merely a 12% market share. Now after Geely’s acquisition, Proton has started to witness remarkable success already.

At the time of takeover, Geely announced that the company is committed to supporting the transformation of Proton with its expertise, and aims to build Proton into the most competitive brand in Malaysia and a leading brand in Southeast Asia. So far, this seems to be turning out to be true. Geely also aims to penetrate the Southeast Asian and more importantly the RHD (Right Hand Driven) markets using Proton’s badge. 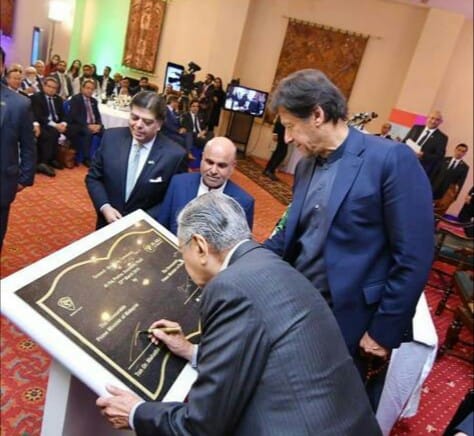 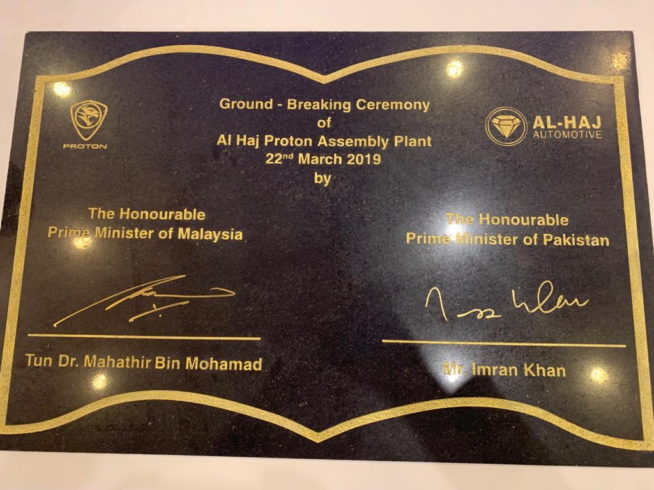 The ground breaking ceremony of Proton’s assembly plant in Pakistan took place on the 22nd of March, in presence of the founding father of Proton & the Malaysian Prime Minister Dr Mahatir Mohammad and his Pakistani counterpart Imran Khan. Proton assembly plant in Karachi, will be operated by its Pakistani partner Al-Haj Automotive who will make an initial investment of US$30 million to build the plant on a Greenfield site near Karachi.

With Geely’s ambitions to infuse the RHD markets and with Proton partnered with Al-Haj already taken its step to establish its base in Pakistan, we might well be able to see Geely-based Proton models and perhaps the likes of X70 SUV running on our roads in future.