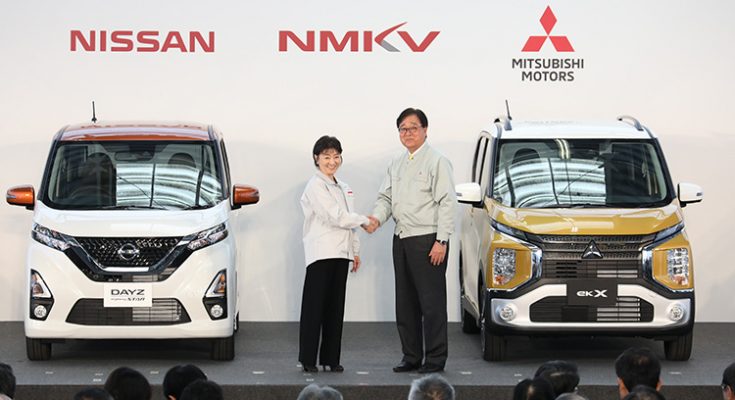 Nissan and Mitsubishi will introduce four new kei cars in Japan through their joint venture, as the companies continue to expand their collaboration.

Related: Next Gen Mitsubishi Mirage to Debut by 2019 End

Production of the all-new Nissan Dayz, Nissan Dayz Highway Star, Mitsubishi eK wagon and Mitsubishi eK X has begun at Mitsubishi’s Mizushima Plant in Kurashiki, Japan. For the first time, the models will be offered with semi-autonomous driving technology, designed for single-lane use on highways. 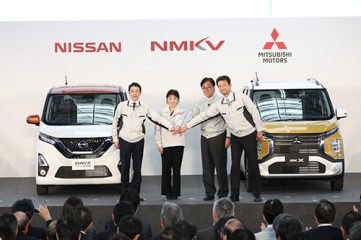 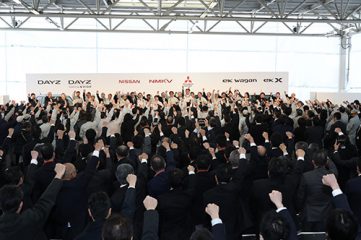 NMKV, a joint venture of the two companies, integrated Nissan’s advanced technologies and Mitsubishi’s extensive experience in mini-vehicle production into the tall wagon-type cars. The two companies launched the first generation of the models in 2013 and have increased their collaboration since becoming Alliance partners in 2016. Last month, the all-new Nissan Grand Livina MPV, which shares its platform with the Mitsubishi Xpander, went on sale in Indonesia.

The new models deliver a markedly improved performance, with upgraded platforms, engines and transmissions. They also feature all-new design. While the Nissan and Mitsubishi mini-vehicles share key components, they retain separate brand features. The new models will go on sale later this month.