Changan has released the first official photos of the new CS75 Plus SUV that is soon expected to be launched in Chinese market. Compared to the original CS75 (pictured below) the new CS75 Plus adapts a completely new design, and will be offered in two different appearances– Executive and Sport. 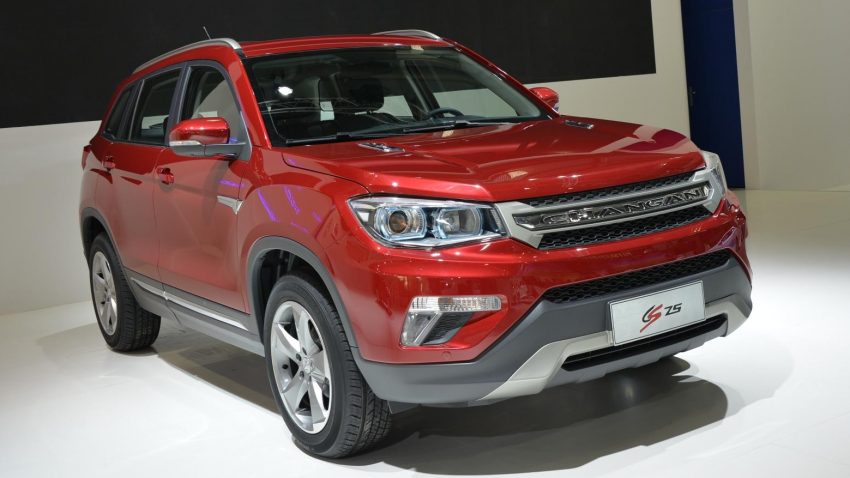 The front fascia boasts slim LED daytime running lights that connects the sharply shaped headlights on both sides all the way through the bonnet. Below the LED DRLs is an X-shaped front grille with horizontal chrome trim slats on the Executive version, while the Sports version uses a black mesh grille, with a red ‘S’ letter. The front bumper has exaggerated openings on either sides of the grille. 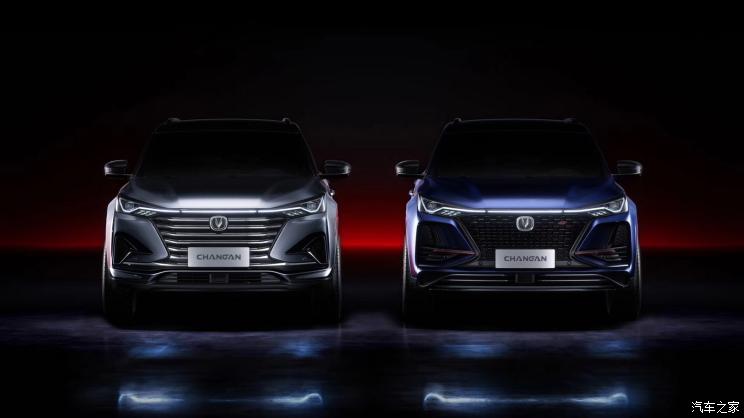 On the sides, the CS75 PLUS displays a harmonious proportion, with the linear side-window bottom line and the elegant segmented waist line complement each other. There is a good use of chrome around windows, door bottom trim, and fender. The new SUV is also equipped with five-spoke whirlwind dual-color alloy rims. 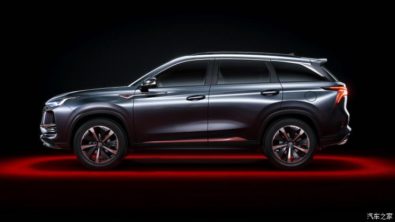 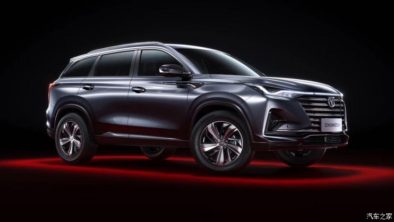 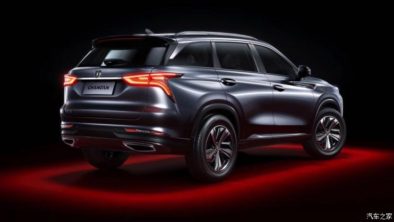 At the rear, the large boomerang LED tail light group is the highlight of the CS75 Plus, alongside a shark fin antenna, a large rear spoiler, dual exhausts, a layered bumper with fog lamps and rear windshield wiper. Changan hasn’t released the interior images though.

In terms of power, the CS75 Plus will reportedly share the 2.0 TGDI engine that comes with the recently launched CS85 Coupe SUV. The engine punches out a maximum power of 233hp and peak torque of 360Nm, and is mated to Aisin 8-speed manual as well as automatic transmission.

Further details will be updated as and when available, stay tuned to CarSpiritPK.