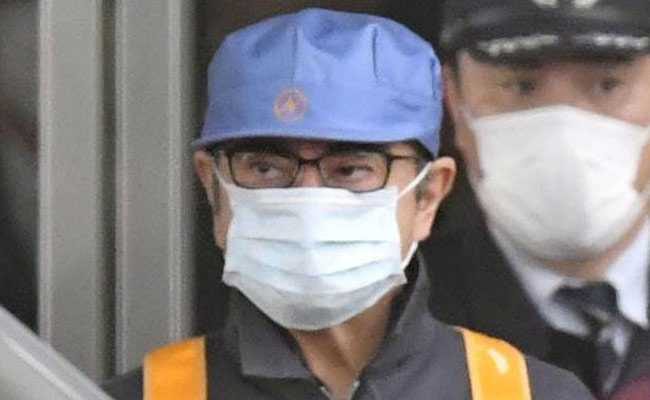 Former Nissan chairman Carlos Ghosn has left prison in Japan on bail, more than three months after being arrested. A Tokyo court made the decision to allow his release on Tuesday, setting bail at 1bn yen which is the highest-ever bail amount in the Japanese history.

The 64-year-old left the detention center surrounded by guards, wearing a cap and white medical face mask. He was also wearing overalls and orange, reflective braces, making him barely recognizable by comparison with the smart suited-booted attire he adorned when running a global carmaking empire with 470,000 employees, selling more than 10 million vehicles a year from 122 factories around the world.

Ghosn has been charged with financial misconduct and aggravated breach of trust, which he strongly denied. The surprise bail decision came a day after Ghosn’s newly appointed legal team, led by lawyer Junichiro Hironaka, filed a “convincing” application for bail. Hironaka, who has a reputation for securing acquittals for high-profile clients in a country where almost all court cases end in conviction, offered greater surveillance of Ghosn and a limit on his electronic communications to win bail.

According to Ghosn, his arrest was the result of a “plot and treason” against him – a bid by some Nissan executives wanting to stop his plan to initiate a Renault, Nissan and Mitsubishi merger. His previous two requests for bail were rejected since according to Japanese courts, he posed a flight risk and could try conceal the evidences. Ghosn’s lengthy detention and Japan’s hostage justice system has drawn severe international criticism. 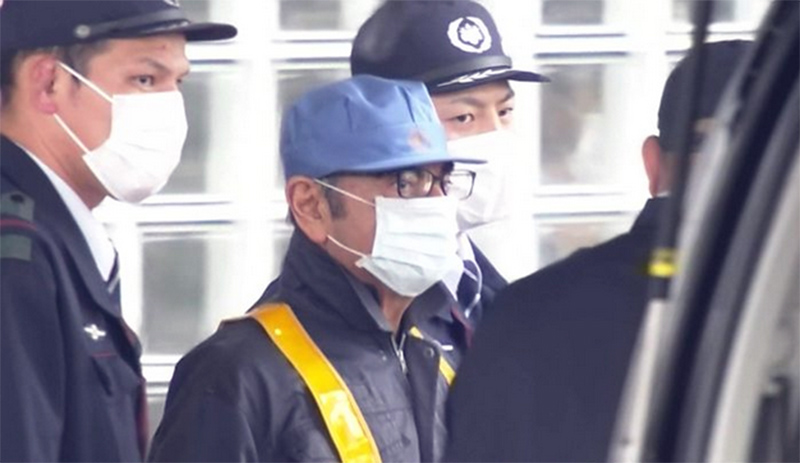 His imminent release from the detention centre, where he has been held since his arrest on 19th November, was signaled by the arrival of a car from the Embassy of France. French Finance Minister Bruno Le Maire told Europe 1 radio:

“Carlos Ghosn is being released. He is a French citizen. He will be able to defend himself with greater ease. So much, the better.”

Carlos Ghosn is considered among the world’s most prominent auto executives whose dramatic rescue of Nissan two decades ago made him a celebrity in the global auto industry. Before the allegations, Ghosn’s status was such that his life was serialized in a Japanese comic book. In a 2011 poll of people the Japanese would like to run their country, Mr Ghosn came 7th, ahead of Barack Obama, who was placed 9th.