A few months ago I wrote about our current ride the 2010 Toyota Corolla GLi. Today, I thought about sharing our experience with the Suzuki Baleno base variant, the car which we have not forgotten about to this day. It truly was an example of a remarkably well engineered car.

We purchased Baleno in the year 2005 as a second hand vehicle showing approximately 38,500 kilometers on its odometer and sold it in 2014 with this reading clocked up at above 120,000 kilometers. 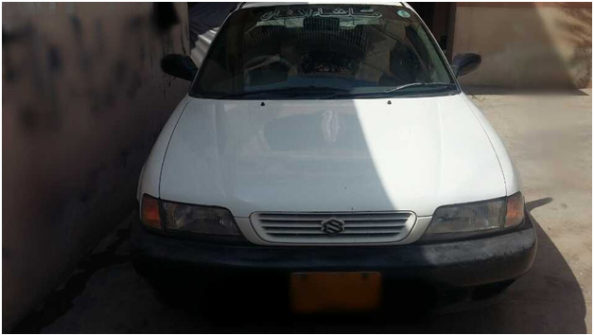 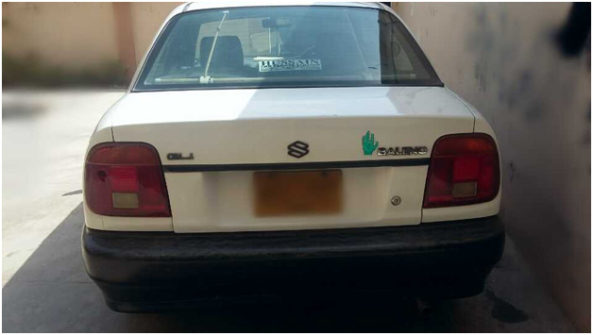 The car was in immaculate condition and had an original engine sound, during almost 10 years use, we took it multiple times to Karachi and even Mirpurkhas for family gatherings. During these trips the car not only lugged six family members in its cabin but, it also took the toll from the luggage comprising of two to three suitcases.

Well planted and with good gear ratios, the Baleno easily used to shoot up to speeds ranging from 130 to 150 kms while not shuddering or damaging our pockets through the repair of bushes or other technical parts. And you all remember what super highway was like before it’s upgrade, it was patched, broken and most of the time only one track open for plying. You must all be wondering about the fuel average, well, it ran for nearly 16 km per liter. 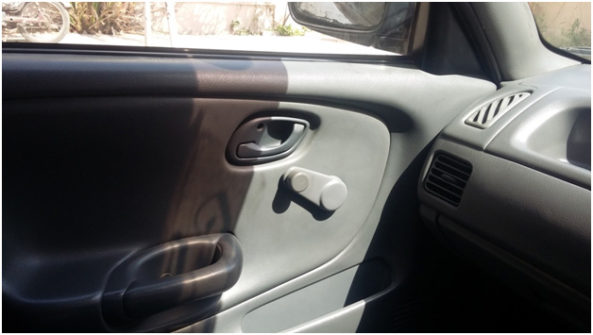 I am approximately 6ft tall and did not felt cramped while being in the rear, whereas the suspension was a good one too and it just use to sail over the road imperfections comfortably. Admittedly, the floor used to touch an oddly shaped deep pothole, nevertheless, overall it never made us feel that it’s ground clearance is low. Much depends on the tires too and we had General’s Euro Tycoon which proved to be a much better product then a Dunlop that were originally installed in our Baleno.

The car was driven daily to and from Lyari to Garden and this route is one of the most ill-developed, in terms of infrastructure, in Karachi. The potholes are about foot deep and are always filled with sewerage water. This ride ran for 13 km per liter with AC operated of course, as my father is allergic to dust.

Apart from this I used to take it to the Karachi university in time when road near Samama shopping mall was being revamped. I remember well taking it down a three foot high hill of mud dug for the road construction, and the car never refused.

By now you might all be thinking that our usage might have cost us a fortune to repair. Well no, we only changed the dampers once. However there is one thing that I noted though, unlike Corolla it needed oil change with strict punctuality else you had to keep up with the engine knocking.

Most of people claim that Baleno was a failure and it was not in same league as its bouncy sibling; Margalla. Some are even concerned for its low resale, to such people I would like to inform that our car was sold within a month (after it was advertised) and without losing its monetary value by too much. We bought it for PKR 515,000 and sold it after a ten years use for PKR 475,000. 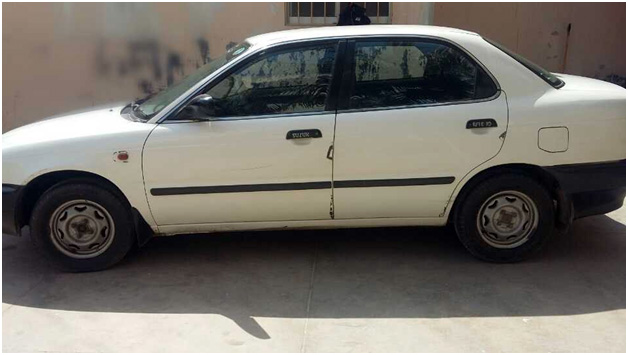 Also, my uncle had Margalla during this time and I had the pleasure of driving it as well. Based on my experience, I can say confidently that the Margalla never felt as planted as the Baleno on high speeds, nor it was as cheap to maintain in a longer run as most people claim.

Wish if Pak Suzuki were to reintroduce this car, I would definitely go for it and advise the same to budget cautious users to go for this well built car.

Review by Khurram Memon from Karachi 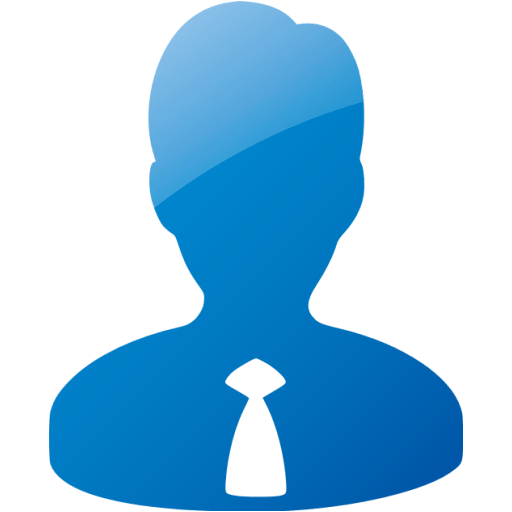 CarSpiritPK welcomes guest posts. If you have the ability to generate quality content and can write some relevant and useful piece of information to be shared with our readers, feel free to contact us at: [email protected]

Jazak Allah for publishing this review bhai Usman. May Allah thrive your health, wealth and business/profession.

I didn’t take suzuki to be a reputable brand in Pakistan, I take your review as honest because may be back then competition forced Suzuki to keep strict checks towards quality..

Well it is, at-least in Sind and Balochistan it always has been and shall always be. However, since, you are always sceptical, I would do like to say something, if you allow me and read through in full and with patience because, I have always seen you and your friends bashing people for their doings and you keep doing that while ignoring one fact; that your harsh words may have hurt their feelings. Anyway, back in 2001 people were much more scrupulous and caring towards the society that is to say, they were more tolerant and considerate, most shamefully these… Read more »

bro. pak suzuki quality in those days was much much better