Next Gen Mitsubishi Mirage to Debut by 2019 End

Mitsubishi is working on to introduce the all-new Mirage according to a report from HeadlightMag, the new generation model will debut towards the end of this year. 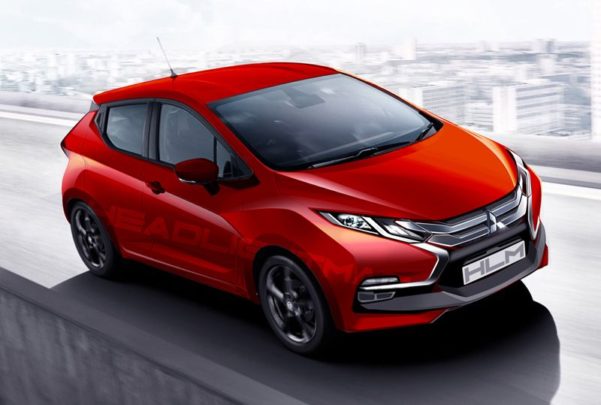 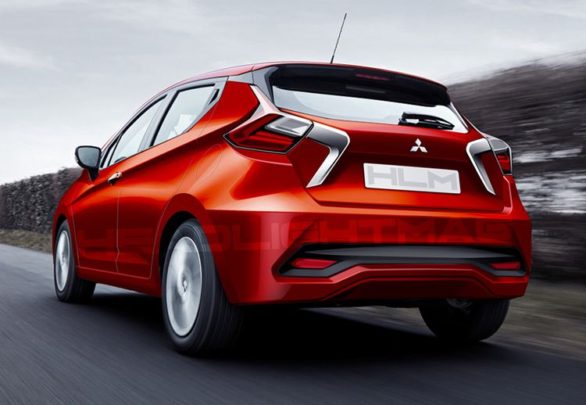 The rendering published by HeadlightMag reveals some similarities with the new Nissan Mircra, specially the side profile. The new Mitsubishi Mirage will grow substantially with an aggressive design that brings it closer to rest of the Mitsubishi models as far as the looks are concerned. According to Trevor Mann, Chief Operating Officer of Mitsubishi, the redesigned Mirage will likely sit on the alliance’s new CMF-B platform, which debuted in the Renault Clio V recently. 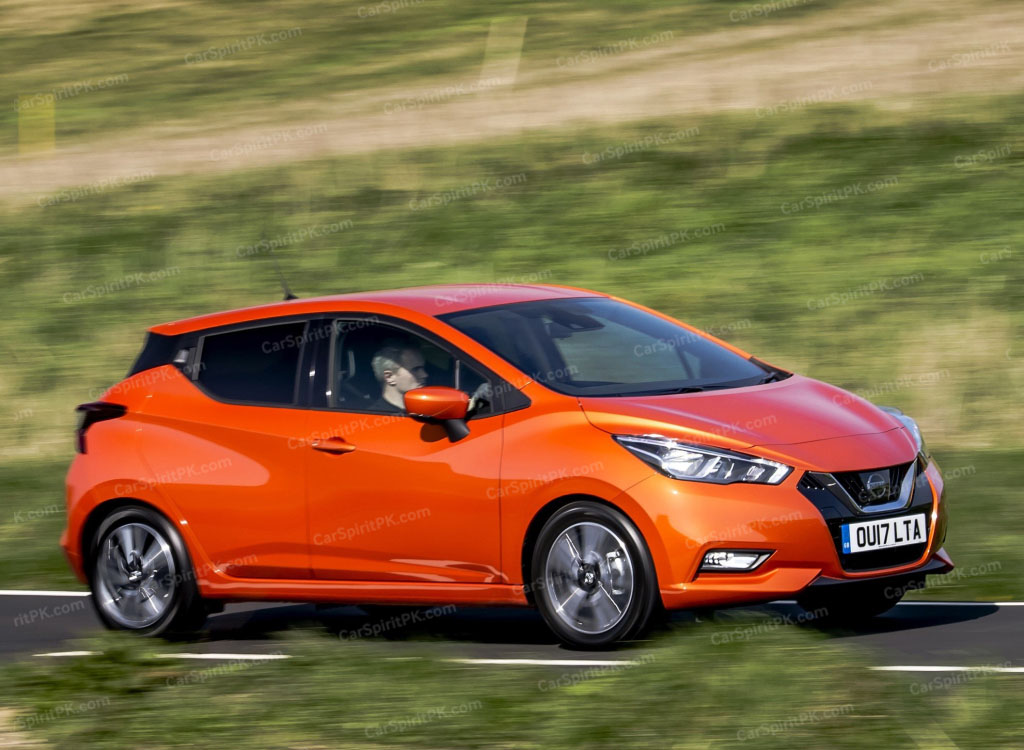 The current Mirage comes equipped with 1.0 and 1.2 liter three cylinder engines with 5-speed manual and CVT transmission on offer. At this stage though, there is no word on the engines & other technical details for the next generation model.

The Mitsubishi Mirage also comes in sedan version, and the upcoming model should also have a 4-door variant going against the likes of Mazda2 Sedan, Honda City and the Toyota Vios in competition driven markets.