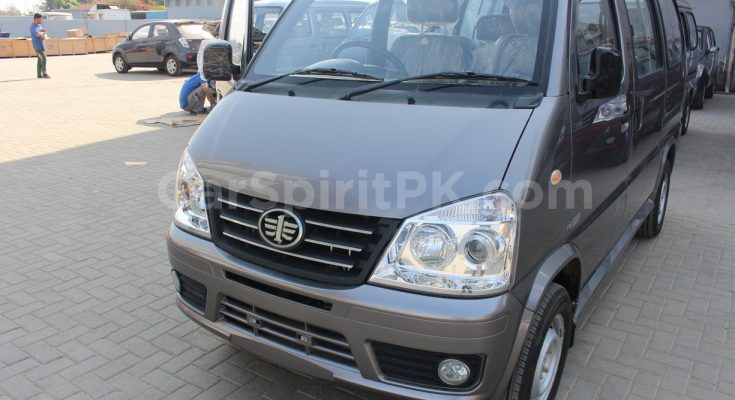 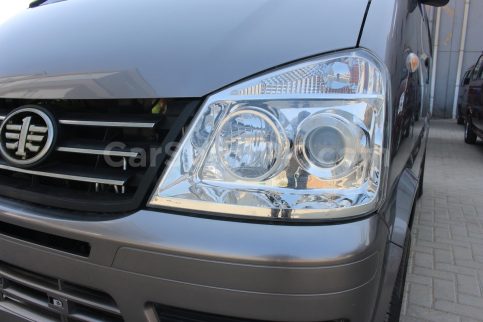 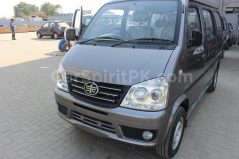 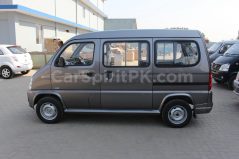 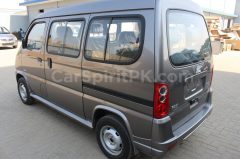 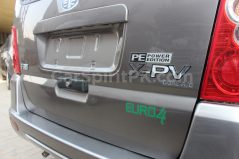 These are the sort of improvements Pak Suzuki has failed to offer with their Bolan minivan in a span of nearly 38 years. The FAW X-PV is an ideal alternate to aging Suzuki Bolan, and perhaps used JDM minivans available in the market.

The FAW X-PV minivan was first introduced in our market back in 2012as a CBU. Few months later, Al-Haj began assembling the FAW X-PV locally, and since then it has developed a decent reputation in the market. It is a dependable minivan that offers a lot more than similar vehicles available in the market. 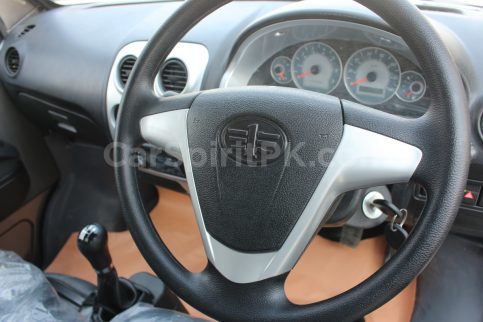 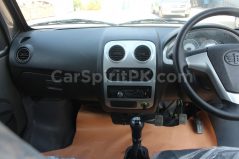 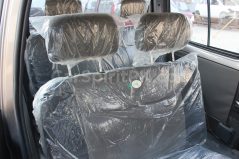 The X-PV has given the consumers an option who don’t want to spend more than 850,000 on a vehicle that comes with seats, tires, steering wheel and a gear level only. In fact, the X-PV offers more than 2-dozen features that are not offered with the Pak Suzuki Bolan, such as dual a/c & heater, 5-speed transmission, powerful Euro IV environment friendly engine, better dashboard and meter cluster, projection headlamps, better ground clearance and better suspension system to name a few.

Now with the Power Edition offering even more, the X-PV has become an even attractive option that before. And with Al-Haj FAW’s extensive nationwide dealership network, backed by a 3-years/ 60,000km warranty the FAW X-PV PE is the ultimate choice when it comes to buying an affordable minivan in Pakistan.