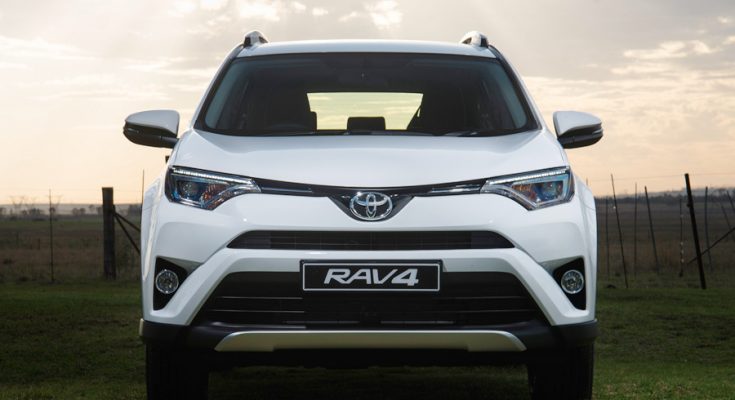 South Korean authorities have slapped Toyota with an 817 million won ($728,000) fine for deceptively advertising the safety rating of its sport utility vehicle.

According to the Fair Trade Commission (FTC), Toyota Motor Korea in its catalog touted the RAV4’s top safety rating from an American nonprofit group, the Insurance Institute for Highway Safety, even though the 2015 and 2016 models sold there did not include a shock absorber bracket offered in U.S. versions.

FTC describes violation of the law as:

The catalog did warn that specifications of the actual vehicles might differ. But the FTC concluded that the disclaimer, in fine print, was insufficient and not immediately understandable to consumers.

The preliminary fine could be revised in light of such factors as earnings. Toyota denies intentionally concealing differences between vehicles and says the Korean unit will weigh its options after reviewing the decision.

Automobiles, as well as the way they are advertised matters a lot in developed countries. Recently advertisements for cars produced by Ford, Fiat-Chrysler and Nissan were also banned in UK due to misleading and irresponsible messages.

But that is absurd, of-course the fine print is enough, even the banking system and tax / civil laws rely on this tactic, I guess what will they say about Honda BRV being advertised as a S.U.V.
The point is with mass scale production, things like these are common error, moreover the absence of bracket does not necessarily effect the capability of the car in the Korean region. Hyundai is a Korean brand, maybe, they just want to dethrone Toyota from the place it currently stands by just pointing out these trivial issues.