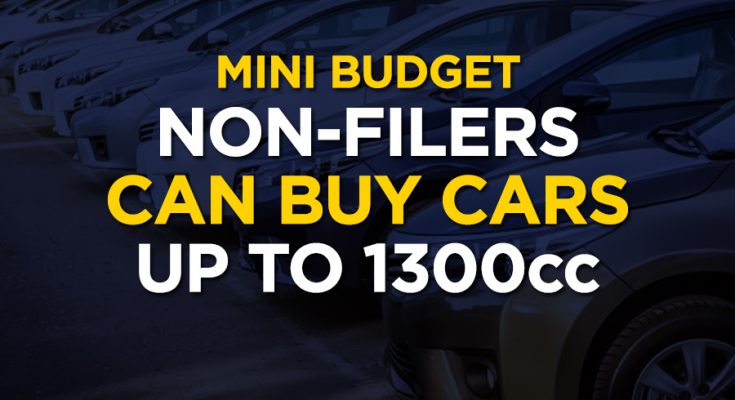 The government today has announced the second mini-budget for fiscal year 2019. Finance Minister Asad Umar presented the new finance bill for the ongoing fiscal year in the National Assembly. 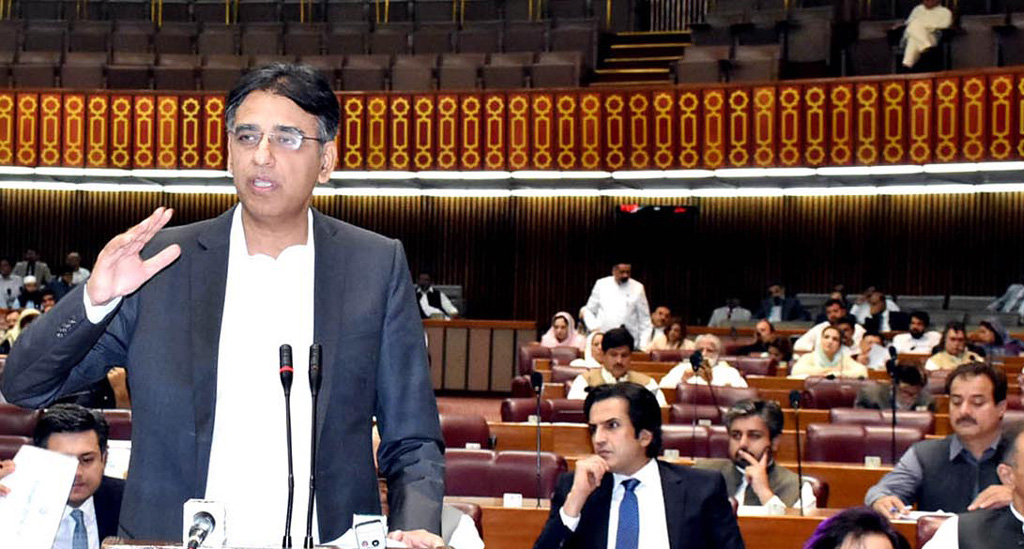 Additionally, in the previous amendment, a 20% federal excise duty was imposed on imported cars and SUVs of engine capacity exceeding 1800cc. Now in order to further discourage the import of luxury cars and 4x4s, it is proposed to enhance the rate of excise duty from 20% to 25%, for SUVs/ 4x4s up to 3000cc and to 30% for cars exceeding 3000cc.

Furthermore, it is also being proposed to levy excise duty on locally assembled cars and SUVs by up to 10% with engine capacity exceeding 1800cc. Further details will be updated as and when available. 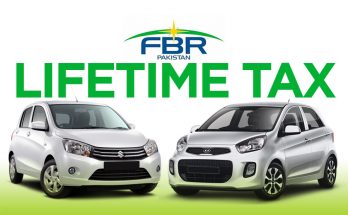 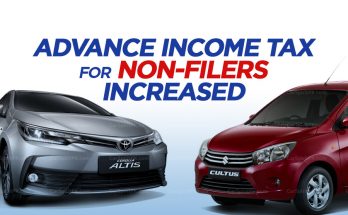 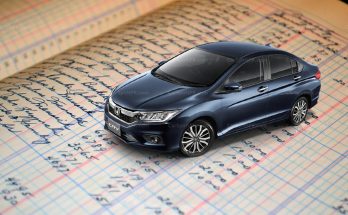