Nissan has launched the Kicks subcompact crossover SUV in India with prices starting from INR 9.5 lac. The Indian-spec Nissan Kicks is bigger, and better equipped compared to its global counterparts, and is based on Renault-Nissan Alliance’s B0 platform, which also underpins the Renault Captur. 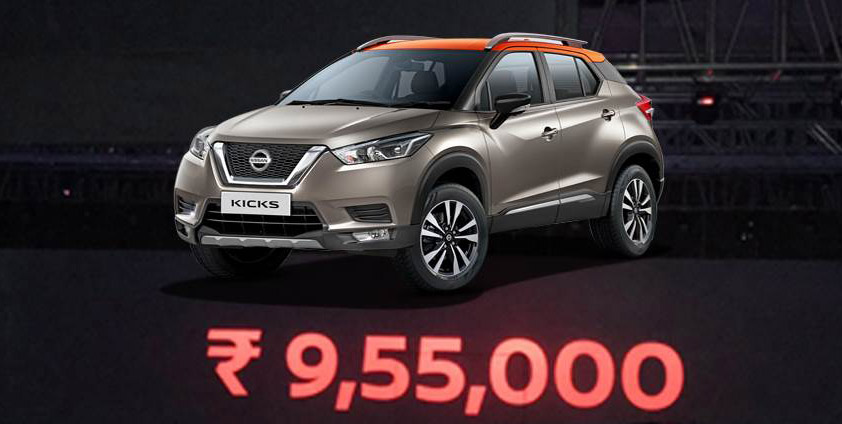 Related: Nissan All Set to Launch the Kicks SUV in China

Nissan Kicks in India has been offered with two engines. There is a 1.5 liter petrol engine that develops 104 hp and 142 Nm torque, and a 1.5 liter diesel which churns out 108 hp and 240 Nm of torque. The petrol engine is paired with a 5-speed manual while the diesel is mated to a 6-speed manual gearbox. Automatic variants are not being offered at this stage. 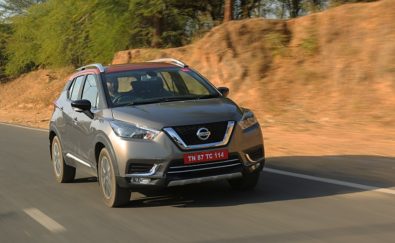 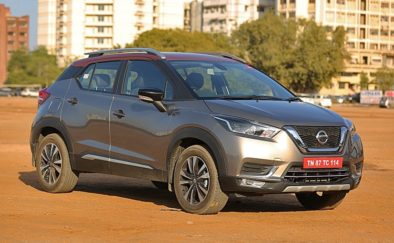 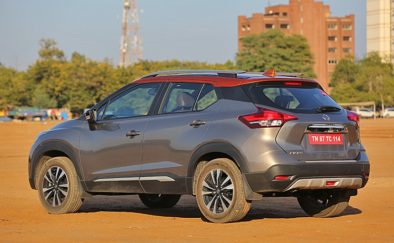 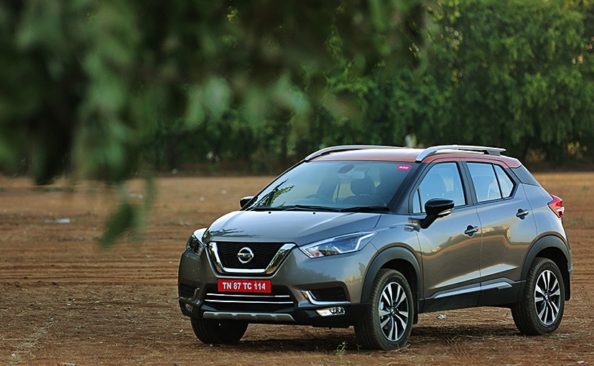 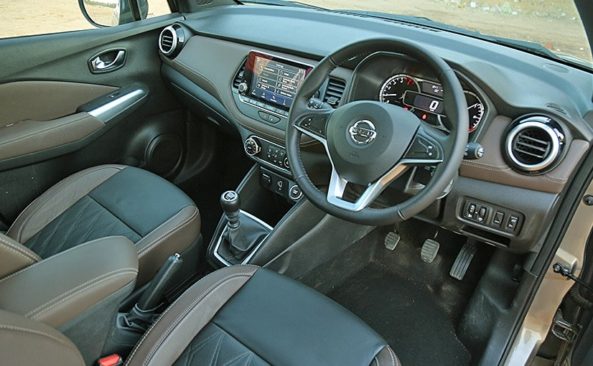 Nissan Kicks in India comes with a 3-year warranty with road-side assistance as well as a maintenance package. The Kicks is even available through ‘Intelligent Choice of Ownership’ subscription model that enables the customer to drive home the SUV without any downpayment. The monthly subscription is inclusive of insurance, maintenance, and 24×7 roadside assistance. 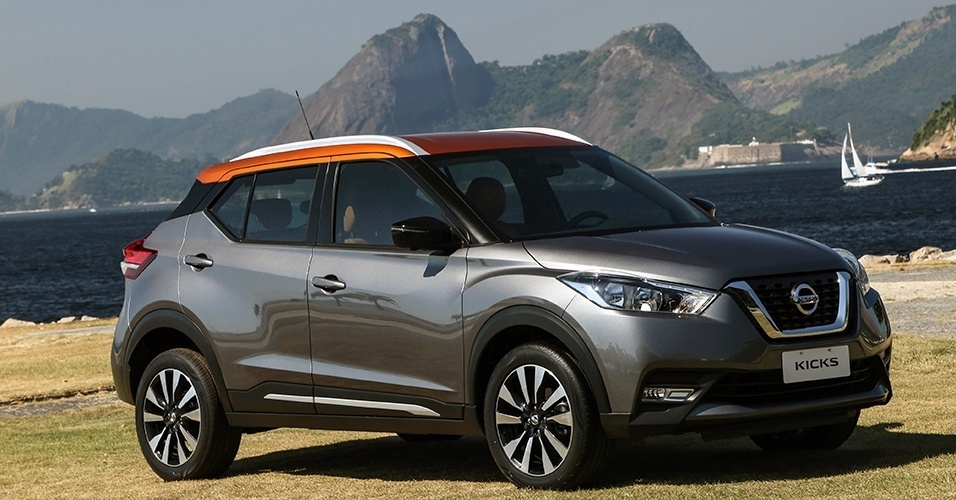 First introduced in Brazil in 2016, the Kicks has been recognized as an innovative crossover, already winning several awards in Latin America. Primarily developed for the emerging markets, the Kicks SUV according to Nissan will be sold in more than 80 countries. The Kicks has already reached Asian markets, as it was introduced in China last year and has now launched in India.

In March 2018, Nissan officially announced its entry in Pakistan. The manufacturing and licensing agreement between Nissan and Ghandhara will see the local production of Datsun models in our country. The move was part of Nissan’s strategy to engage with emerging automotive markets around the world, bringing brands and products tailored to meet rising consumer demand. Whether Pakistan is included in the list of those 80 countries Nissan is planning to launch the Kicks, is yet to be known.