Hatchbacks Newcomers Should Introduce in Pakistan

Ever since the new Auto Policy was announced in 2016, people had a hope of witnessing competition in the automobile market. Something that should allow them to choose between two products in a given budget or segment.

The main objective of the Auto Policy 2016-21 was to break the monopoly of 3 Japanese players in the market, primarily attracting non-Japanese automakers, create competition between players, shorten the delivery period, eliminate own/ premium, bring down car prices and improve the quality of products offered to the customers. 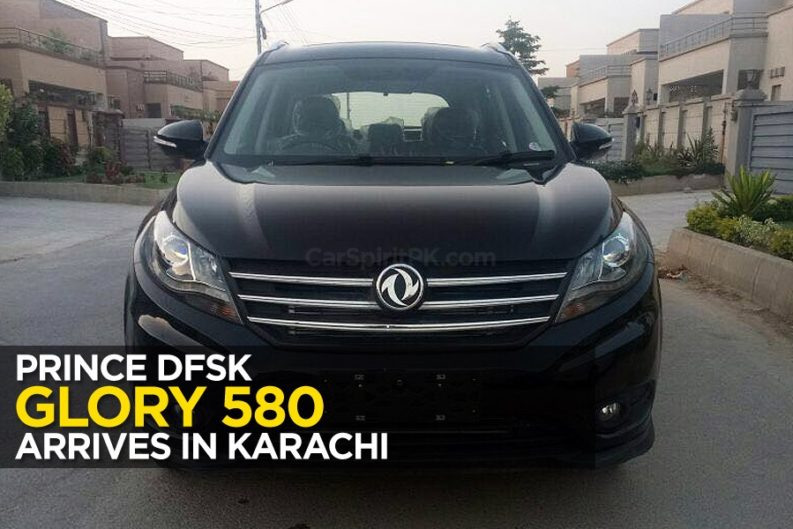 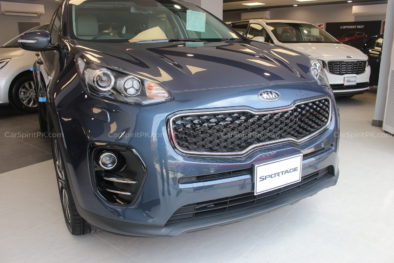 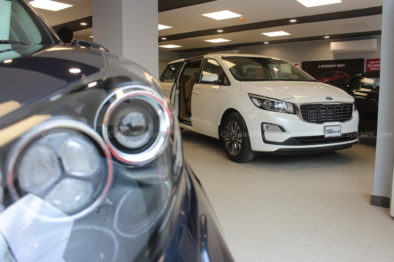 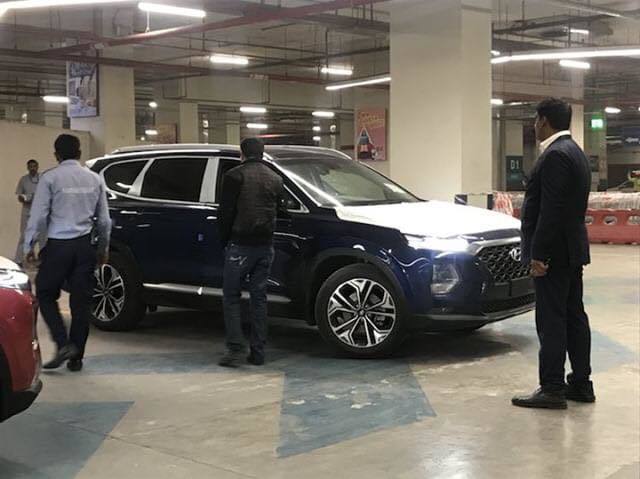 However 3 years down the line, the market is yet to witness true competition as it was desired. Off course , there are more than 12 automakers in process of making an entry, but all that has been introduced so far are either commercial pickups and minivans, or expensive options above 3 million price bracket. There is literally nothing for the mass market buyers that actually competes against the 3 dominant players. The delivery period still stand for months, there is still a huge sum of own money to be paid if one needs to get instant deliveries and the market is still starved for more mass market options.

Related: What You Get in 1 Million: Pakistan vs India

Below are cars that we wish to be offered by new automakers in Pakistan. Nothing will be better to see manufacturers offering options targeted towards mass market buyers instead of super expensive products targeting a very specific set of buyers with deep pockets. 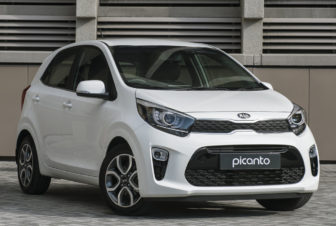 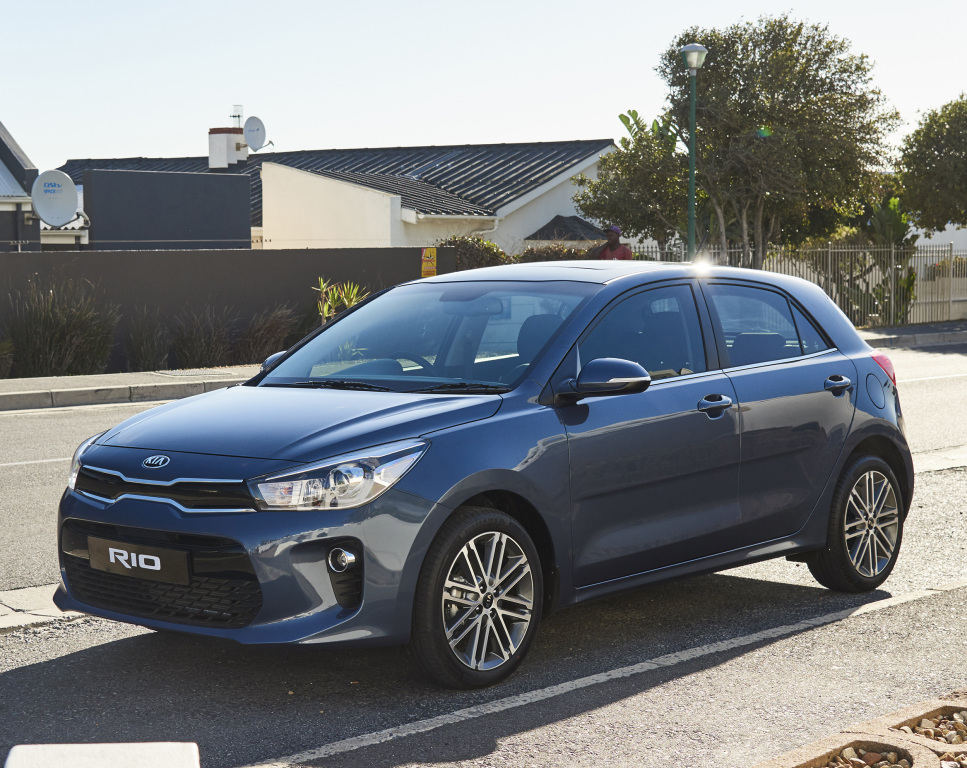 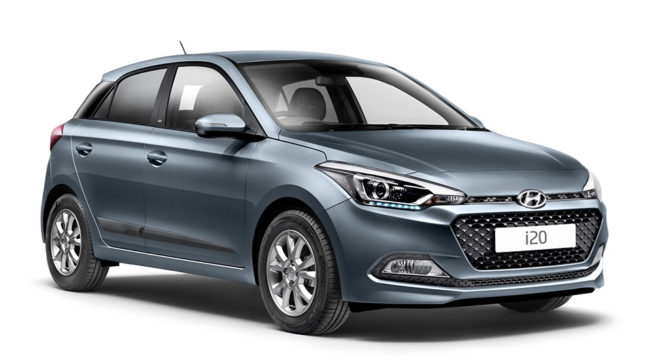 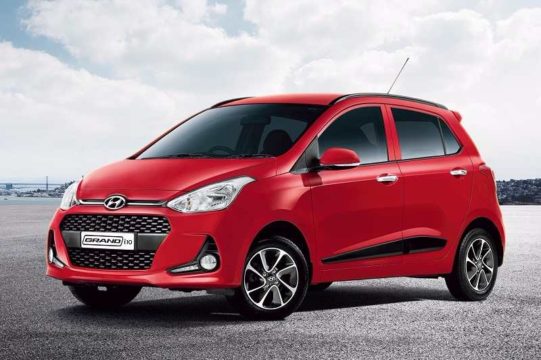 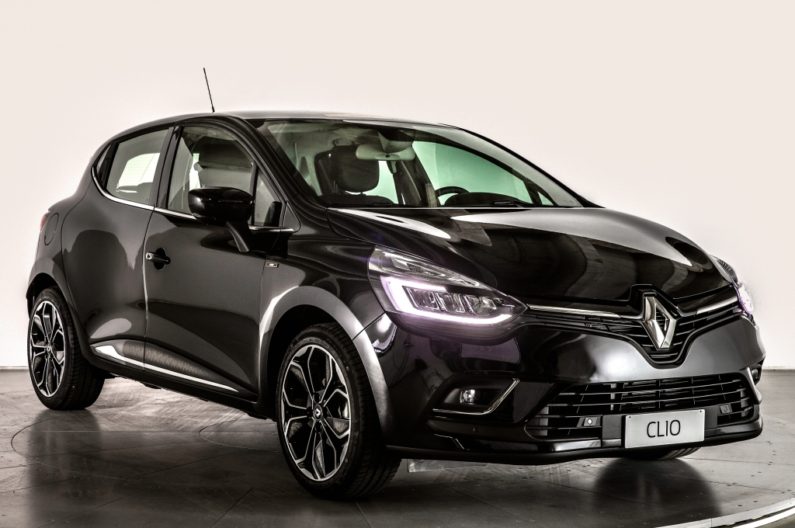 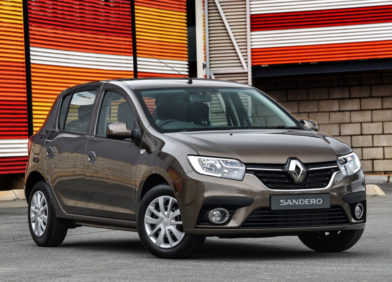 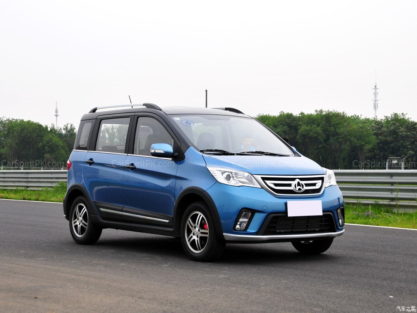 Is there any other hatchback that you think newcomers that are in process of making an entry in Pakistan should introduce? Let us know with your comments, and we will update the list here..