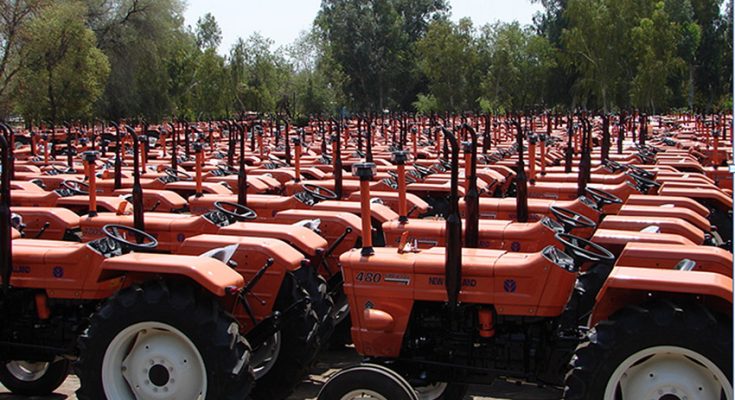 Al-Ghazi Tractors has announced that it is on the verge of taking a major decision on shutting down its plant, due to a severe slowdown in market activity coupled with persistent delay in the release of sales tax refunds by the government.

Related: New Auto Policy and the Flurry of Pickups and Minivans

Tractor sales volume declined 30% in the second half of 2018 compared to the same period of 2017. As per the official statement by the company:

“Past four to five months proved quite tough for the local tractor industry when it displayed one of the lowest trends in the last few years, resulting in a substantial slowdown and considerable non-utilization of capacity.”

According to the CEO of Al-Ghazi Tractors Mr. Mohammad Shahid Hussain:

“We are barely surviving in the current situation. If the government does not immediately release the funds to tackle cash crunch, the plant’s shutdown may become inevitable. Therefore, serious attention is required combined with swift action from government authorities to save us from irreversible damage.”

He further added that the industry had been pleading the government to address the anomaly in the input-output tax system, which caused an imbalance and hefty accumulation of tax refund claims amounting to nearly Rs 2 billion for Al-Ghazi Tractors alone.

The CEO also expressed disappointment at news that Punjab government was contemplating importing used tractors which, he said, would not only eat up the country’s foreign exchange but would also cripple the domestic manufacturing industry, which already had inventory of tractors. He cautioned:

Such a move at this point in time could only act as a catalyst to diminish the already ailing industry and will not only lead to negative repercussions for the tractor assemblers but will also cause considerable unemployment among parts’ suppliers.

At present, thousands of people are engaged in businesses that supply parts and components for tractor assembly.

Al Ghazi tractors were founded in 1983 and is the authorized assembler and manufacturer of New Holland tractors and generators in collaboration with Fiat New Holland. Al-Futtaim Group of Dubai took over the management control of Al-Ghazi Tractors by acquiring 50% of its shares. Al-Ghazi was also the first automobile company in Pakistan to earn the ISO-9000 certification. 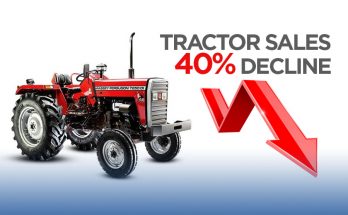 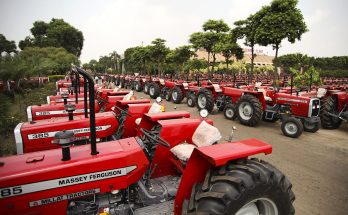