Renault has revealed the exterior and interior images of the 5th generation Clio, known as Clio V, ahead of its debut at the 2019 Geneva Auto Show scheduled to open its doors on the 5th of March.

The exterior of the Renault Clio V is a lot sharper and more expressive than before. At the front, the sleek-new full-LED headlights are equipped with the C-Shape light signature that is seen on most new global Renault models now. The bonnet now features creases in the center, giving the fascia more of a character. The grille with Renault logo sits prominently in the center, accompanied by thin chrome strips. 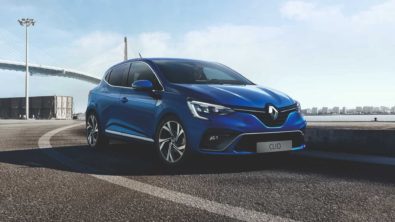 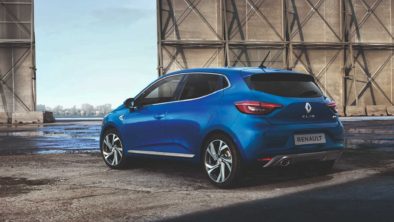 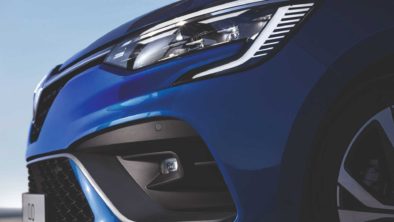 On the sides, the new Clio has sleeker and more strongly carved out character lines. The rear-end looks cleaner and bolder with the redesigned tailgate and bumper, and especially the bigger combination lamps featuring a new C-shape light signature with a strong effect of depth. 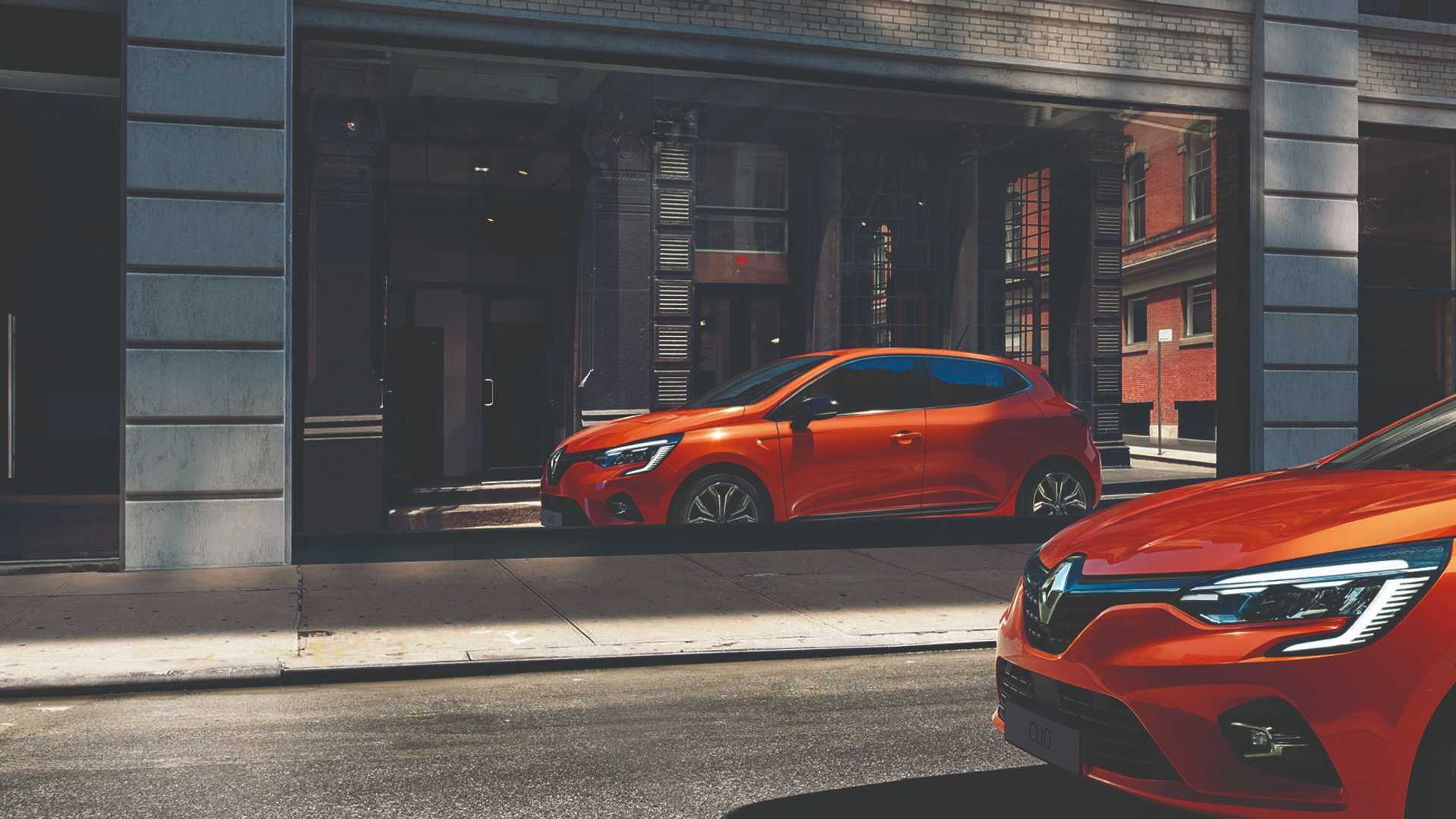 And while cars nowadays keep getting bigger and bigger with each new generation, the new Renault Clio V at 4048 mm is actually 14 mm shorter than its predecessor. Despite a more compact size, it’s more spacious on the inside thanks to new & better interior design and also by the fact that it’s 66 mm wider than the old one, at 1798 mm. The trunk volume has grown from 300 liters to a class-leading 391 liters. 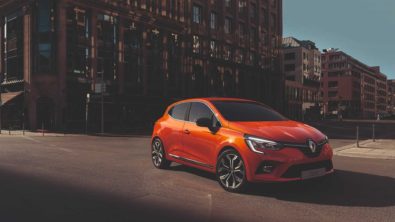 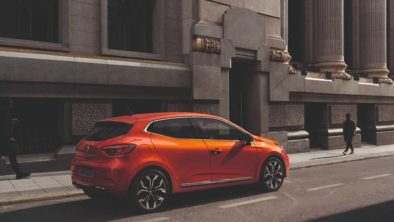 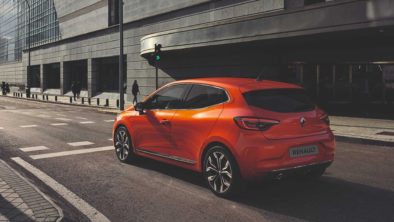 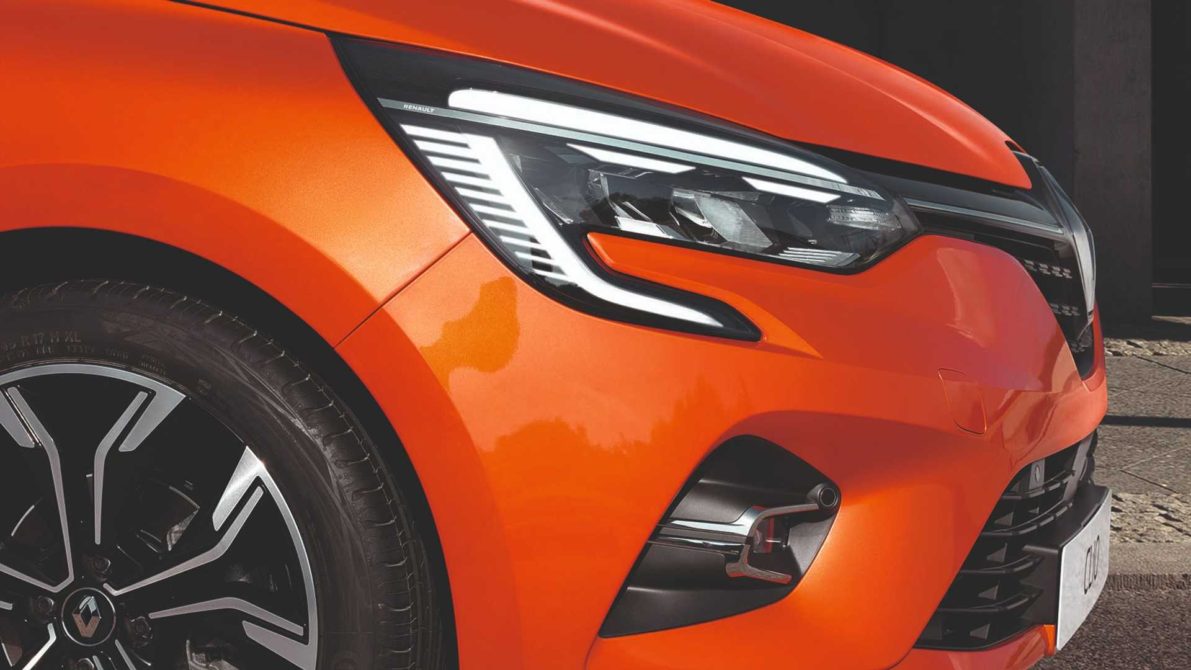 The cabin has undergone a revolutionary makeover, adopting a much more high-tech and classier design. Renault calls it the ‘Smart Cockpit’, and claims it was designed to be driver-focused and comes packed with technology. 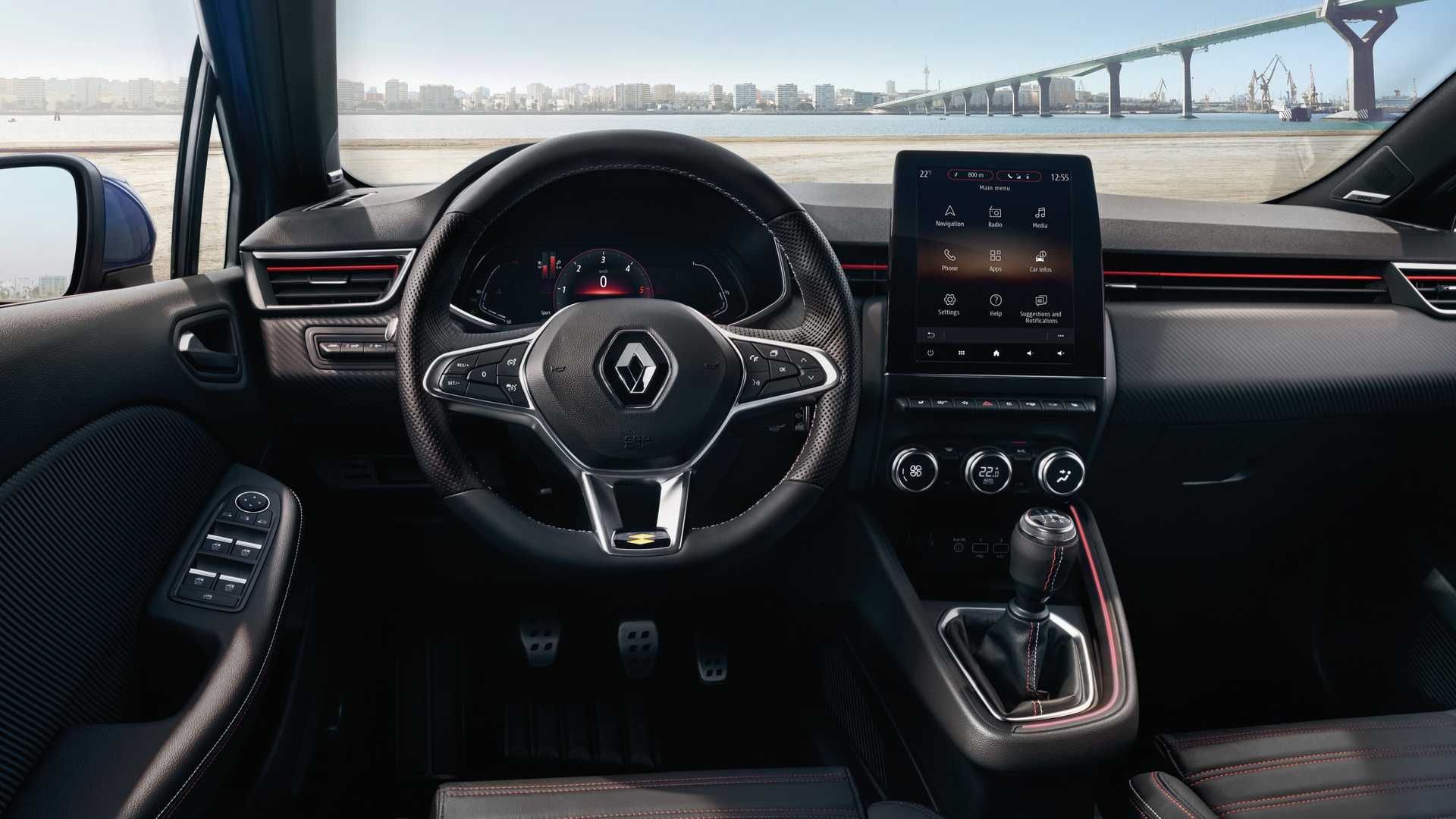 The redesigned dashboard is divided into three parts: a top panel with a foamed coating, a coated and customizable central panel, and a lower area housing functional components. The horizontal form of the central and side air vents heightens the impression of extra visual width created by the dashboard’s wave-like shape. 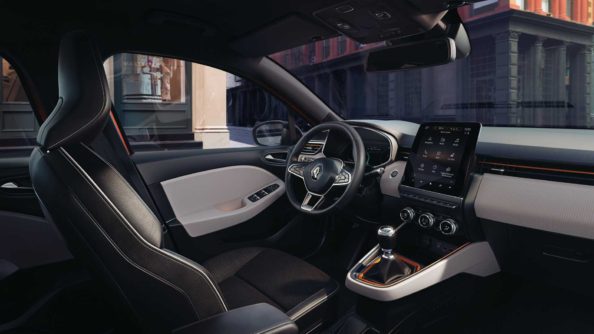 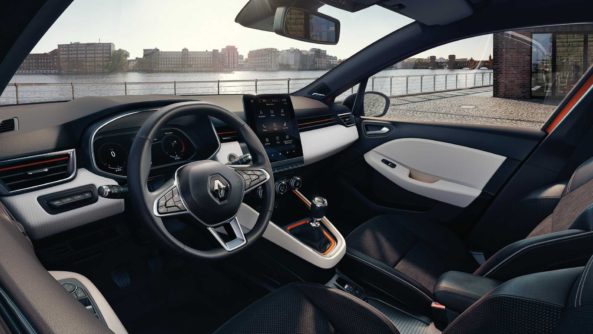 The new multi-function flat-bottomed steering wheel looks more elegant and compact, resulting in improved dashboard visibility. For the first time, there’s a fully digital instrument cluster, measuring from 7 to 10 inches, including GPS navigation in the display. The new central display is a 9.3-inch screen which is the biggest ever in a Renault model. The seats have a longer base and a more enveloping shape offering more comfort to the driver and passengers.

Renault hasn’t revealed the details regarding the engine and transmission, we will have to wait for the Geneva Auto Show to find out. 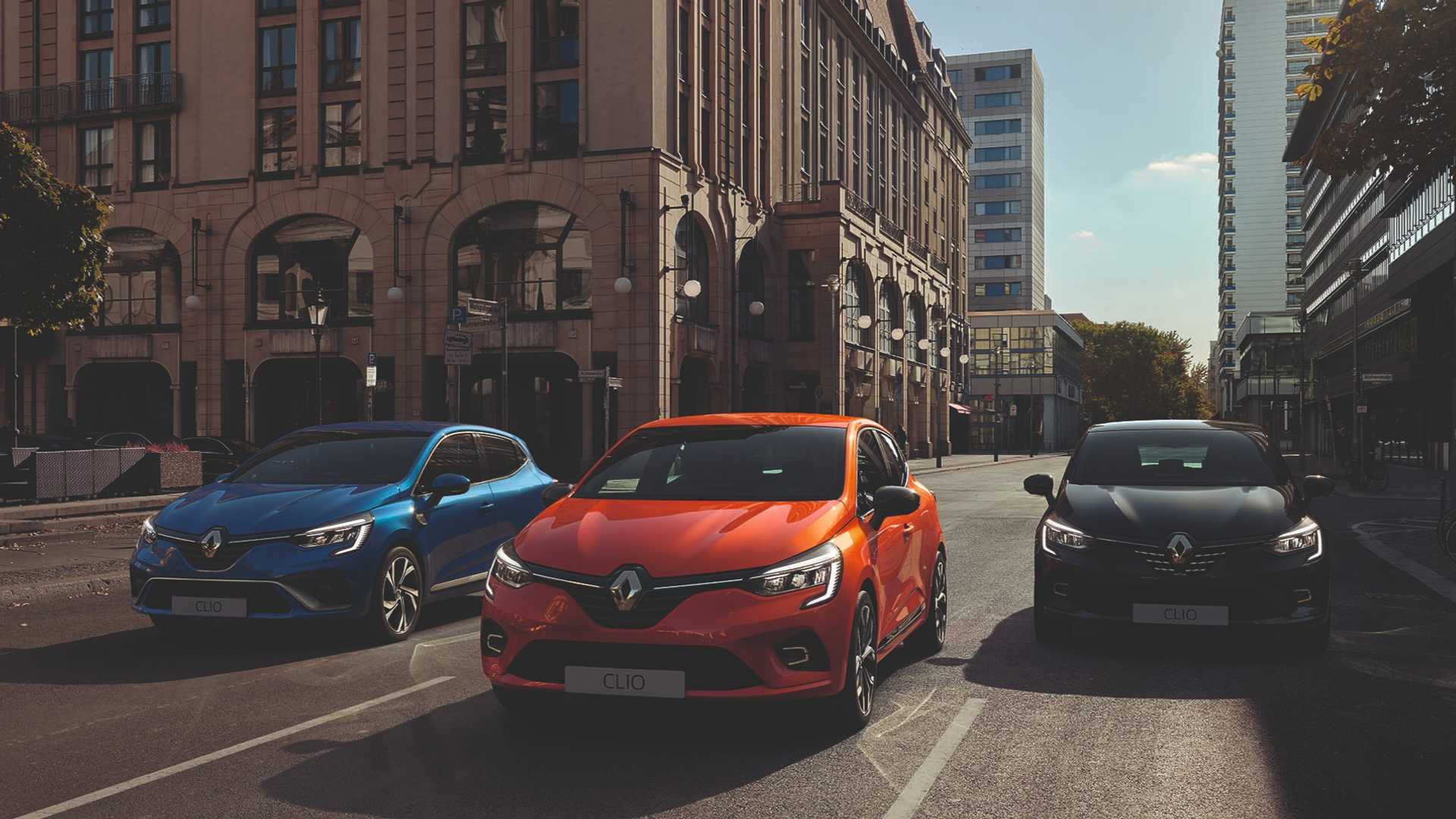 its a beautiful hatchback (Y)