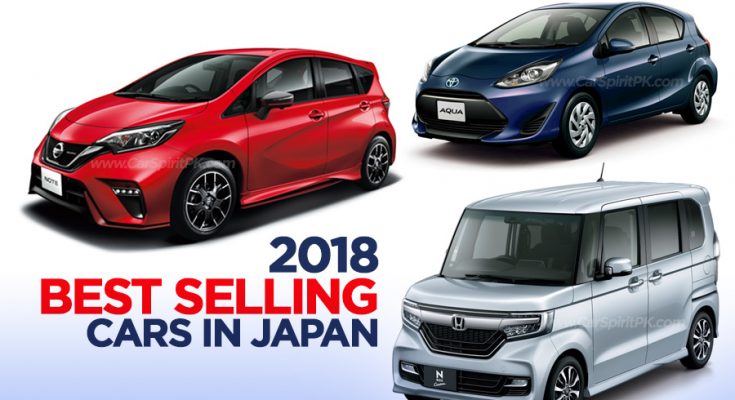 Used JDM cars are considered a popular choice by many car buyers in our market. JDM stands for Japanese Domestic Market and the term JDM is applied to cars that were built and intended to be sold in Japanese domestic market.

According to sources, almost one million vehicles are sold in the market annually in which about 250,000 vehicles are local assembled models and around 70,000 are used JDM imports. The rest of the public is dependent on buying five to 20-year-old used cars from the market.

During the previous decade even a 10 year old JDM was allowed to be imported, the age though has reduced to up to 3 years today. However even a decade old JDM shows a better built quality, and offers better features and equipment than a car assembled locally.

In all these years all sort of cars including hatchbacks, sedans, crossover etc have reached our market among which the 660cc kei cars dominate the lot. Several JDM cars have seem tremendous success in our market and have become a household name including Toyota Vitz, Daihatsu Mira, Honda Vezel, Toyota Aqua and Nissan Dayz to name a few.

But how do these cars perform in term of sales in their own market? According to the data by JADA (Japan Automobile Dealers Association), following are the top 10 best selling cars in Japanese domestic market. 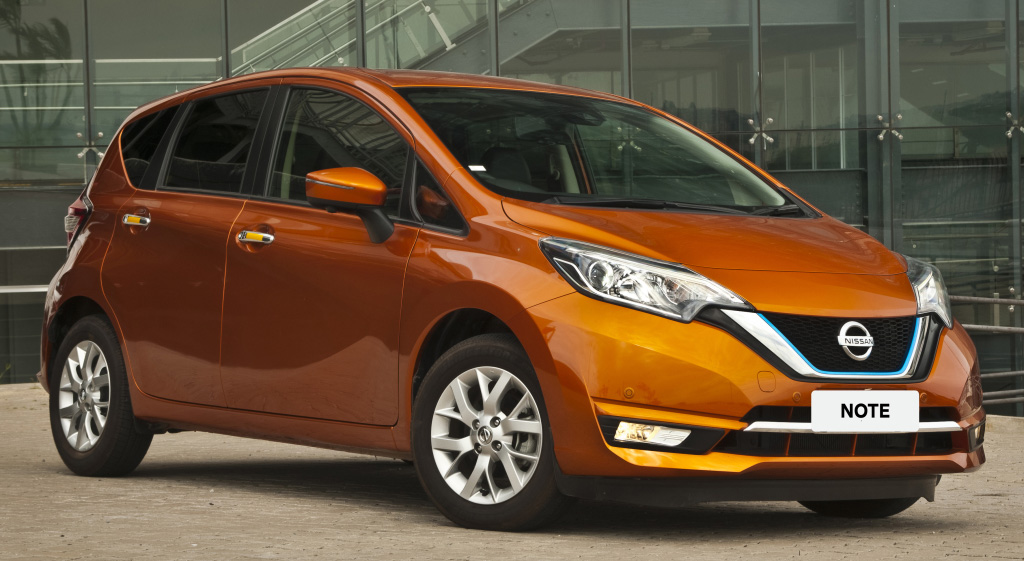 In 2018, the Nissan Note was the best-selling car in Japan followed by the Toyota Aqua and Prius. It was also the first time in a decade that Japan’s favorite car model was not a Toyota. 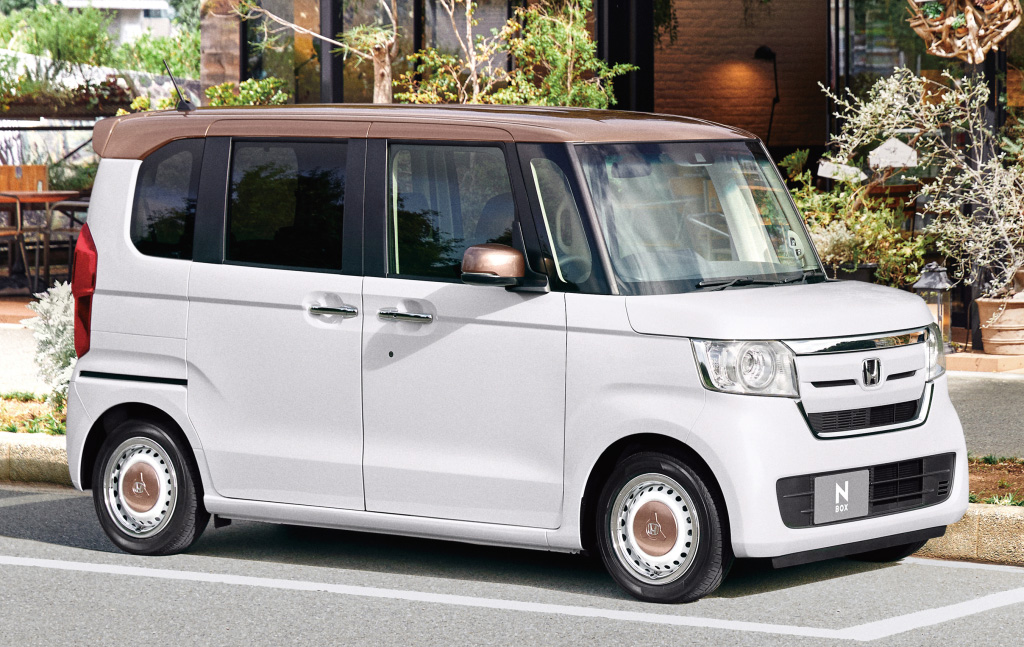 Mini cars (kei-jidousya) or simply kei cars in Japan are vehicles defined by amongst others being shorter than 3.4 m with a maximum height of 2 m and a maximum width of 1.48 m. The engine capacity is restricted to 660cc measured by the Japanese standard.

The Honda N-Box remained the most-popular mini car in Japan for the third consecutive year. Sales of the second generation N-Box, which was launched towards the end of 2017, increased by a further 11% with full year sales in 2018 of over 100,000 units even more than the top-selling Nissan Note. 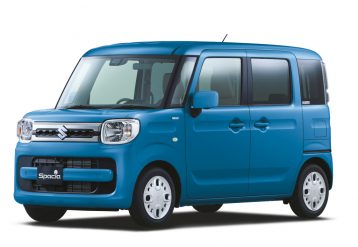 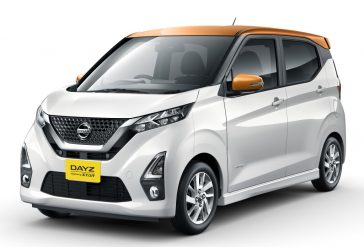 Sales of the Suzuki Spacia increased by 45% to improve from 6th position to 2nd while the Nissan Dayz with a slight improvement of 2.9% mover up from 4th to 3rd place. 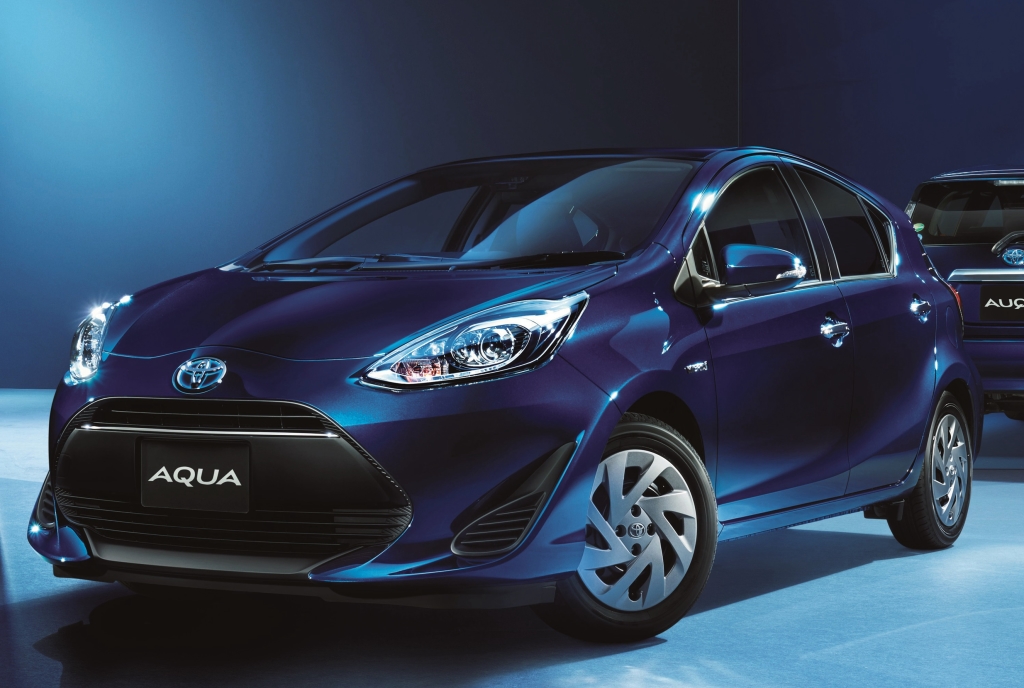 Toyota continued to dominate the Japanese new vehicle market in 2018. With 16 out of top 30 bestselling models being Toyota. Although Toyota is a minor player in the mini car market – the company’s interests are well represented by Daihatsu which is a wholly owned subsidiary of Toyota. 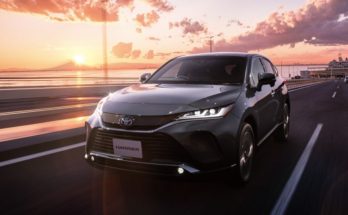 All New Toyota Harrier Goes on Sale in Japan

In 2018, the Nissan Note was the top-selling vehicle model in Japan followed by the Toyota Water and Prius. The Honda N-Box smaller than expected vehicle (kei) sold in higher numbers.  The Nissan Note was the most-famous vehicle model in Japan in 2018, albeit Japanese vehicle purchasers bought practically twofold the same number of Honda N-Box smaller than expected vehicles (kei). It was the first run through in 10 years that Japan’s preferred vehicle model was not a Toyota. The half breed just Toyota Water and Prius were the second and third most-famous vehicle models in Japan in 2018.  n… Read more »