Volkswagen Restores 1966 Beetle for Its Original Owner Free of Cost

It remains true that the Volkswagen brand wouldn’t exist as it does today without the Beetle. The iconic car remained one of the best selling models of the automotive history. Although the German automaker has recently announced to put an end to the Beetle nameplate after its third generation run, the love for the original Type 1 Beetle among many around the world is endless. 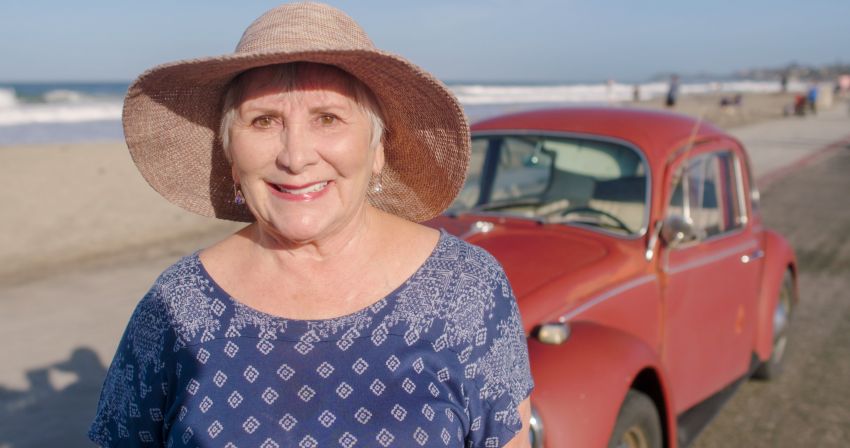 One such owner is Kathleen Brooks from California, who is 73 years old and owns a 1966 VW Beetle Type 1, which she calls ‘Annie’ and is using it for nearly 52 years having clocked more than 563,270 km. This sort of mileage is enough to circle the globe for 14 times.

Unfortunately, time has taken its toll on Kathleen’s Beetle, but despite its lackluster condition, the car still continues to perform and efficiently takes her owner to work and back. As part of her occupation Kathleen Brooks, a three-time breast cancer survivor, works with breast-cancer patients and survivors to provide comfort and cosmetic care during treatment and recovery. 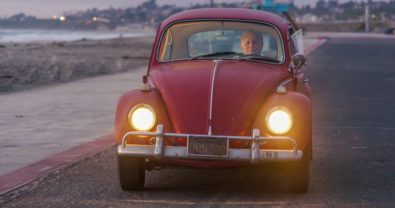 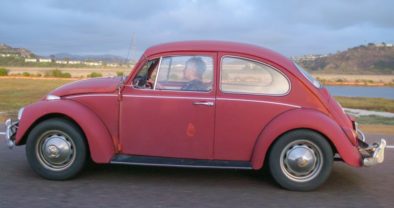 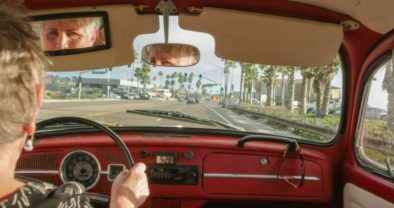 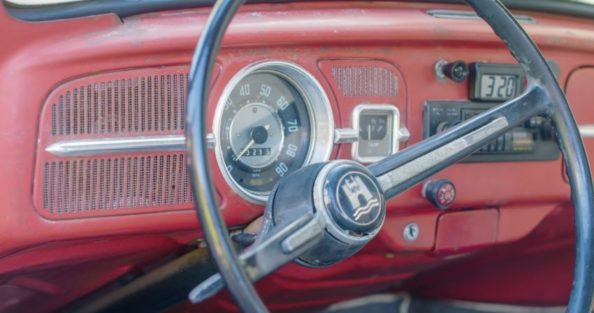 This special relationship between car and owner was enough to attract the attention of Volkswagen’s North American Region, as the company decided to undertake a unique project of restoring Annie.

Throughout these years, Annie has been Kathleen’s trusted companion, as Kathleen said in her original letter about her car to Volkswagen:

“She has been with me through marriage and divorce, the purchase of my house, my own business, several jobs, three bouts of breast cancer. She has tootled me everywhere, and at this writing has 450,000+ miles on her.” 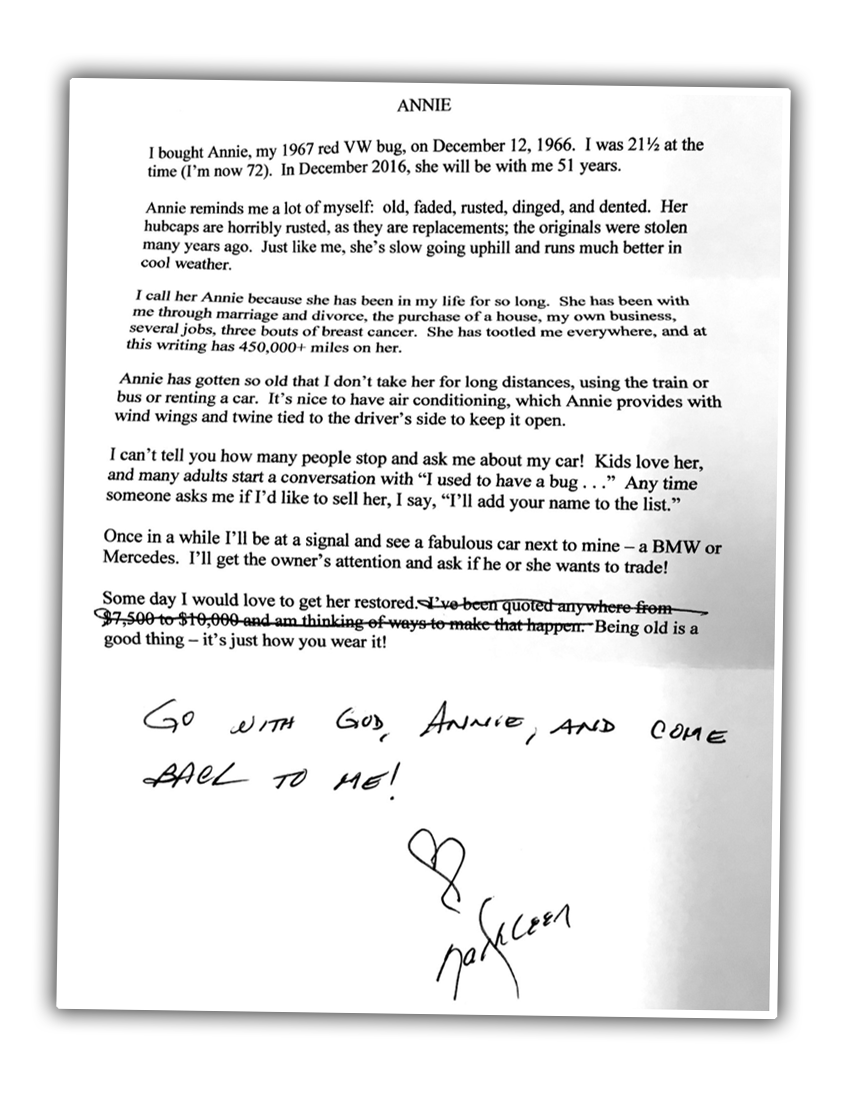 Over the course of 11 months, a team of 60 employees and trainees toiled away to bring Brook’s Beetle back to factory-quality specifications. The restoration process took place at Volkswagen’s plant in Puebla, Mexico. Steffen Reiche, CEO of Volkswagen Mexico commented:

“When Annie arrived, our team members quickly understood the connection Kathleen had with her car and embraced this project wholeheartedly. Restoring this car posed a number of challenges, but also provided a demonstration of the dedication we put into every Volkswagen we build.”

The restoration saw 40 percent of Annie’s parts replaced, and another 357 original pieces restored—the team even recreated the stickers Brooks had stuck on Annie over the years. The paint was color-matched using the unfaded interior of the glovebox, the wiring was completely redone, and some more modern upgrades were added, too. One such upgrade is a new AM/FM/Bluetooth stereo designed to look and feel like the original Beetle radios—a stock item on later Mexico-built Beetles. The finishing touch to the restoration was applied to the seats, where the names Kathleen and Annie were embroidered into the new leather coverings. 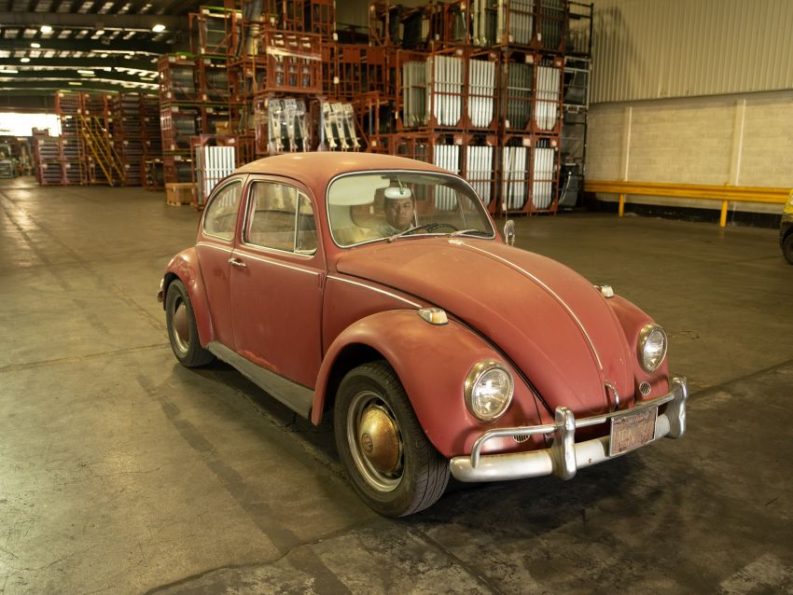 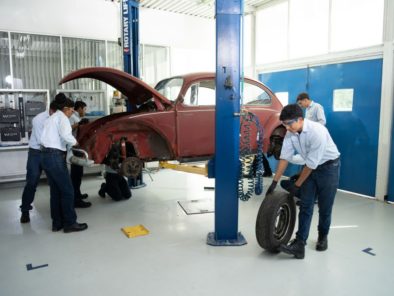 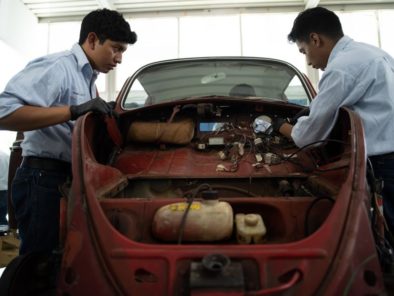 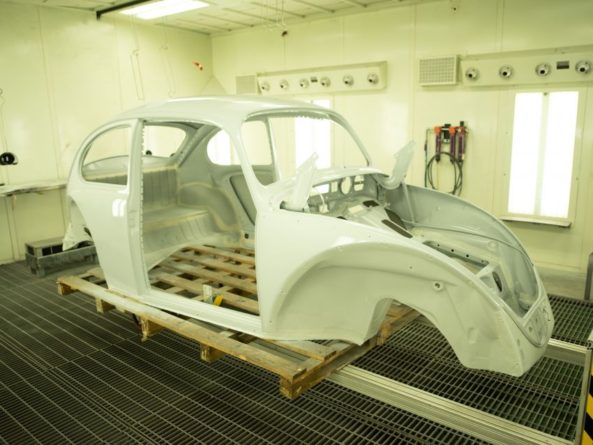 A number of practical upgrades were also made, including adding four-wheel disc brakes, completely rebuilding the engine and upgrading the engine to 1600cc, adding a better camshaft, a full stainless steel exhaust, a complete anti-corrosion treatment all over the car, electronic ignition, better seat belts, completely new wiring, interior, a much-upgraded set of sound insulation, and so on.

Derrick Hatami, the vice president of sales and marketing for Volkswagen America, said:

“We often hear stories of dedicated Volkswagen owners, but there was something special about Kathleen and Annie that we felt we needed to honor. The original Beetle launched our business in the United States. This isn’t just a Beetle, it’s a member of her family, and after all the time our employees have spent with this special vehicle, we feel Annie is a part of our family as well.”

Recently, Volkswagen of America reunited Brooks and Annie in Mexico, and the moment has been documented in photos and videos. This was a one-off project meant to demonstrate the brand’s affection for its customers, and its appreciation of its customers’ affection for the Beetle. All of their efforts were a labor of love and Kathleen is now back behind the wheel of her beloved Beetle– Annie. 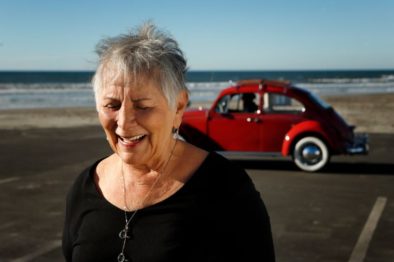